Why the Big3 Is a Big Deal 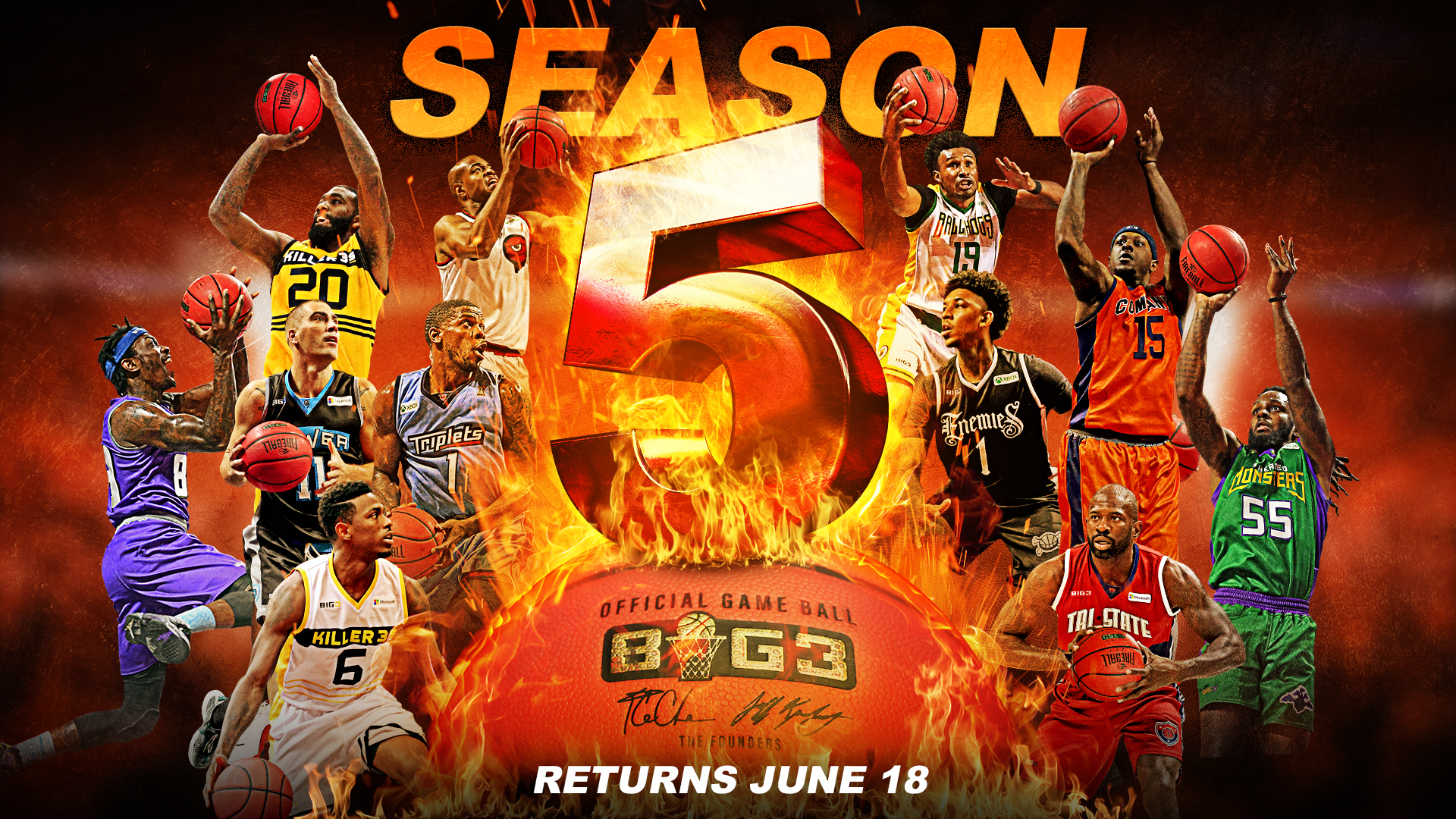 Once again, Ice Cube makes it to the top of the MVP list.

Cube disrupted the music and film industries. It Was a Good Day and Friday are and will always be classics. Ice Cube created acting roles that gave black actors an opportunity to work in an industry where people aren’t exactly handing out roles to our melanated breadren.

Cube is responsible for:

I love it when creative geniuses step out the box of their comfort zones and try something different. Cube killed it in music. He made a name for himself in movies. Now, this black man is in unchartered territory in sports.

Like everything else, his Big3 league is for the culture. It is a 3-on-3 pro basketball league founded by Ice Cube featuring all-stars, hall-of-famers and world champions.

The biggest problem in sports is that black players make billions for entities that don’t pour enough back into black communities. What happens when the best players in the league are deemed too old or too broken to play? They get forced into retirement. 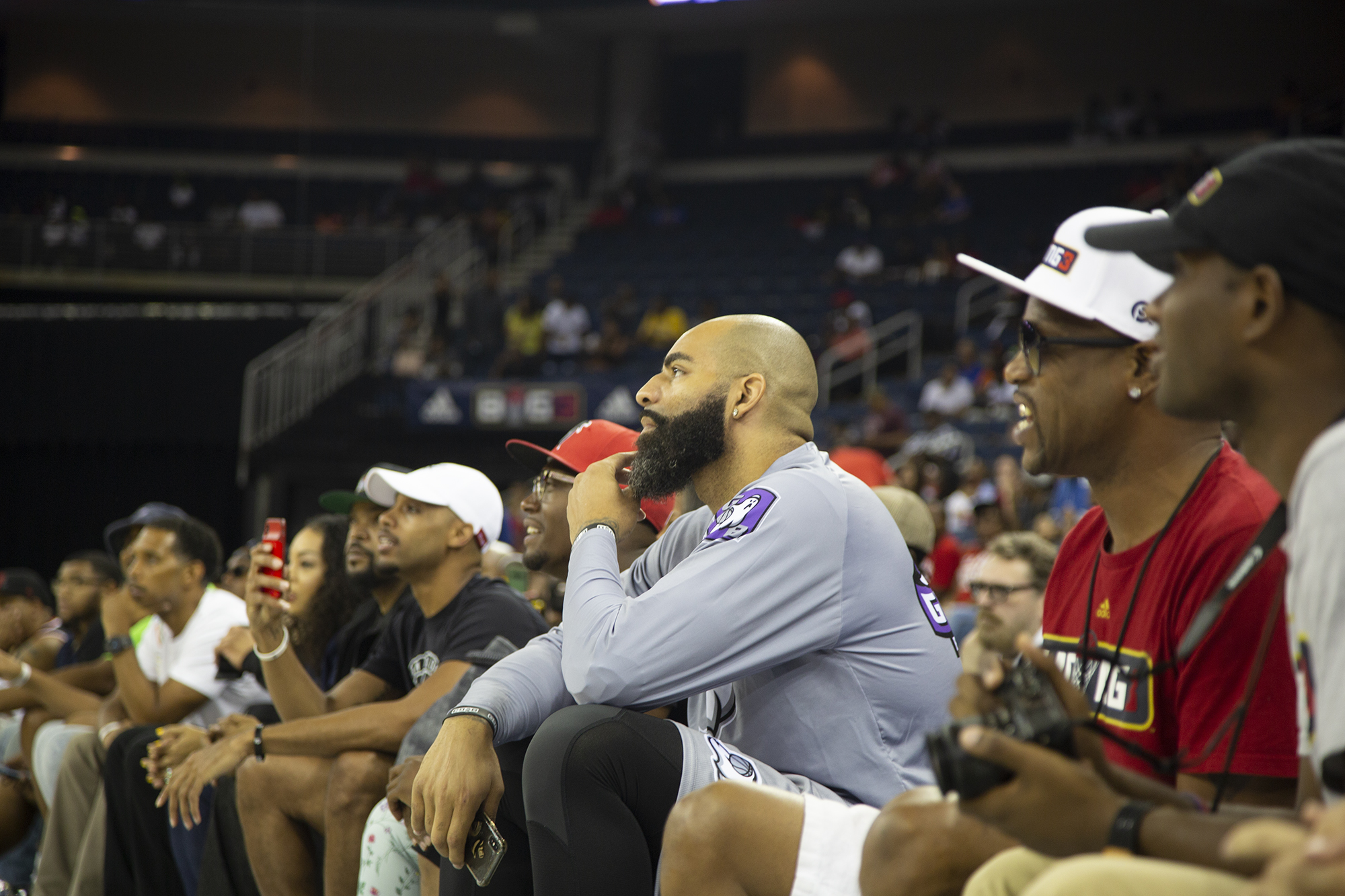 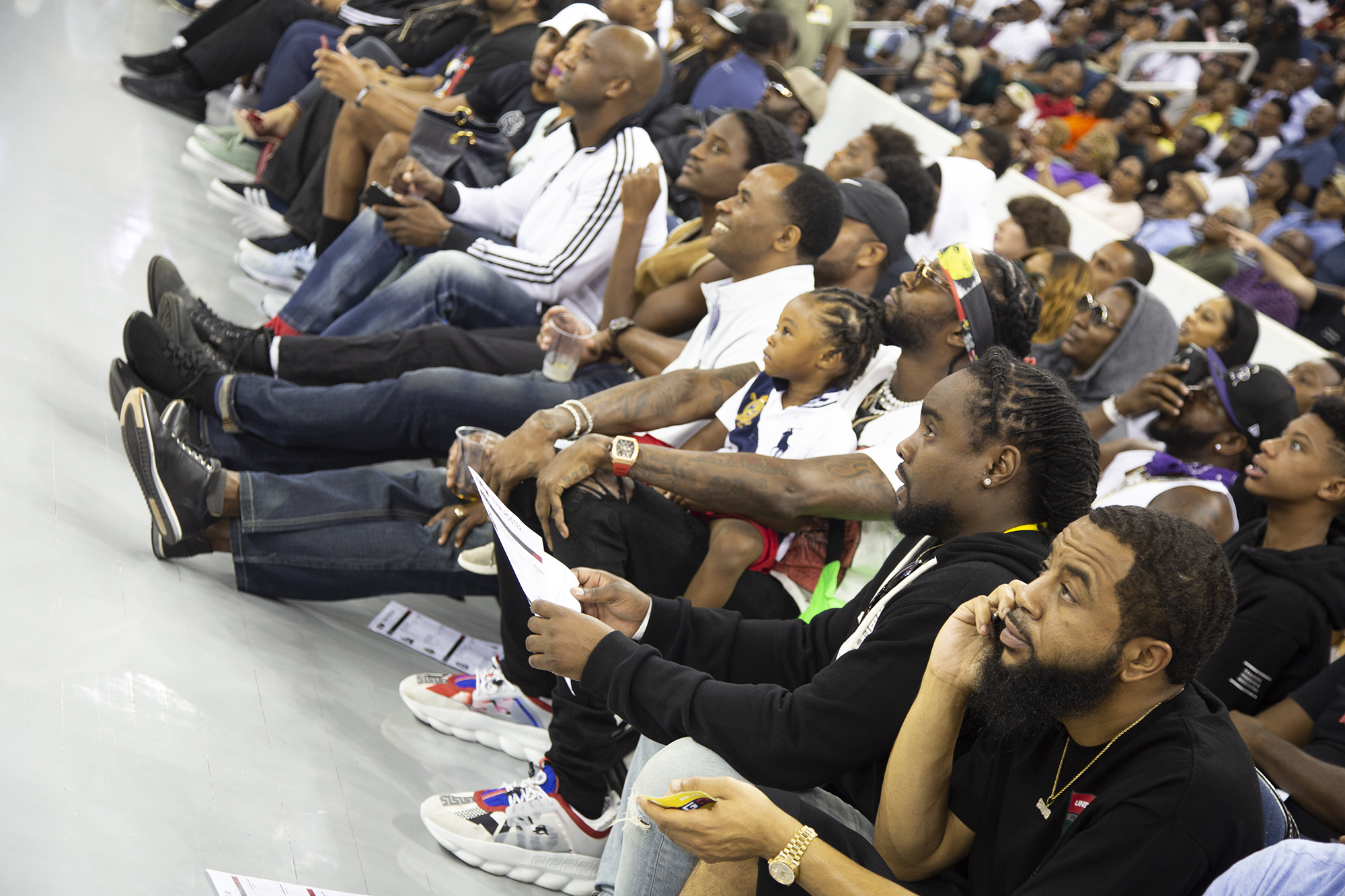 Katt Williams, 2 Chainz, Dr. J, Charles Oakley, Big Baby, DC Young Fly, Wale, Jermaine Dupri, Da Brat, and Michael Rappaport are just some of the names that were in the building excitedly mingling with the crowd.

And yes, Charles Oakley was on his best behavior.

It felt like a 90’s block party. The music, food and fanfare made the arena explode with excitement. Metta World Peace and Big Baby killed it on the court.

But back to Ice Cube being the next black billionaire by giving back to his community selflessly by creating big ideas that keep black people employed and entertained. The Big 3 is a big deal. A black man creating a sports league for predominantly black players is definitely an idea that will go down in history and earn Ice Cube a much deserved spot in the billionaire’s club.

Do you know what’s the dopest part of all this? Ice Cube credits his wife , her support and their love as the reason he’s able to keep creating, building and giving back. Even if you aren’t the biggest sport’s fan, it is important to pay attention to Ice Cube and how much he has pushed the culture forward. A man of his celebrity and wealth could easily absorb all the credit for his success. How humbling it was to hear him credit marriage and the love and support of a good wife.

He who finds a wife finds a good thing ladies. Marriage is a process and it’s a beautiful thing to see what their dynamic has produced.

Mr. Right is out there. In the meantime time, how are we improving ourselves to get into the situations we are praying for?

Lots to think about. 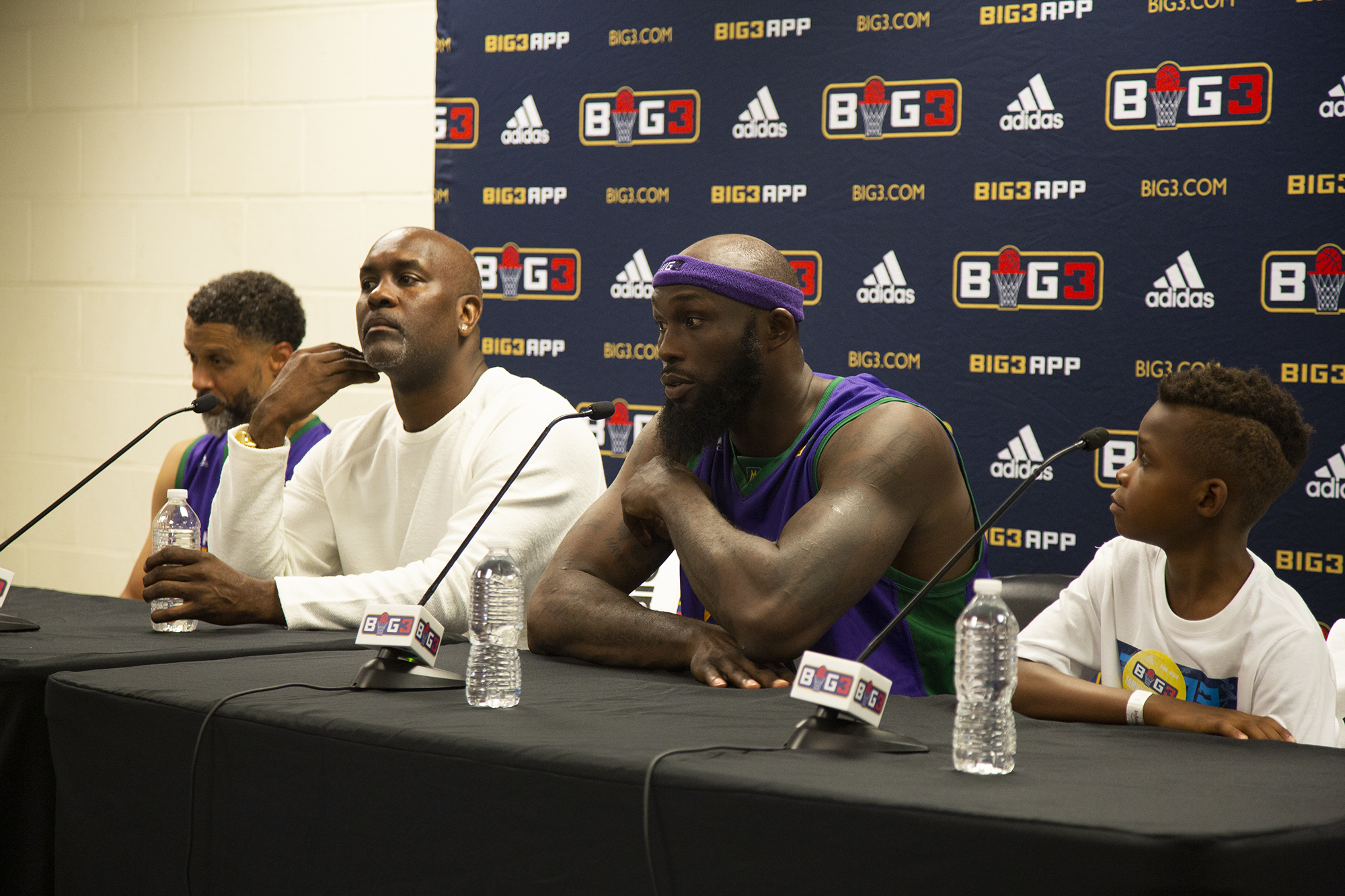 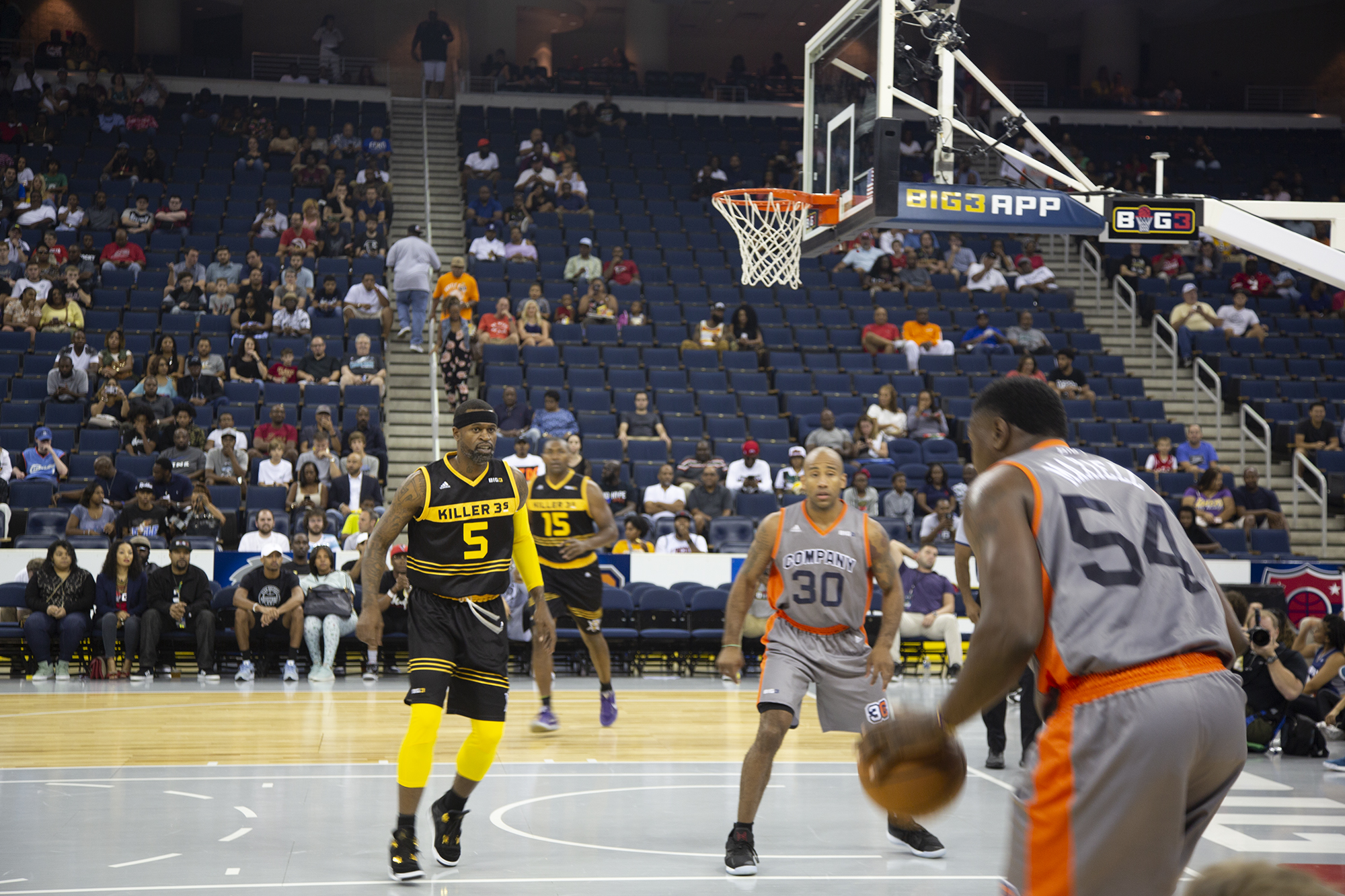 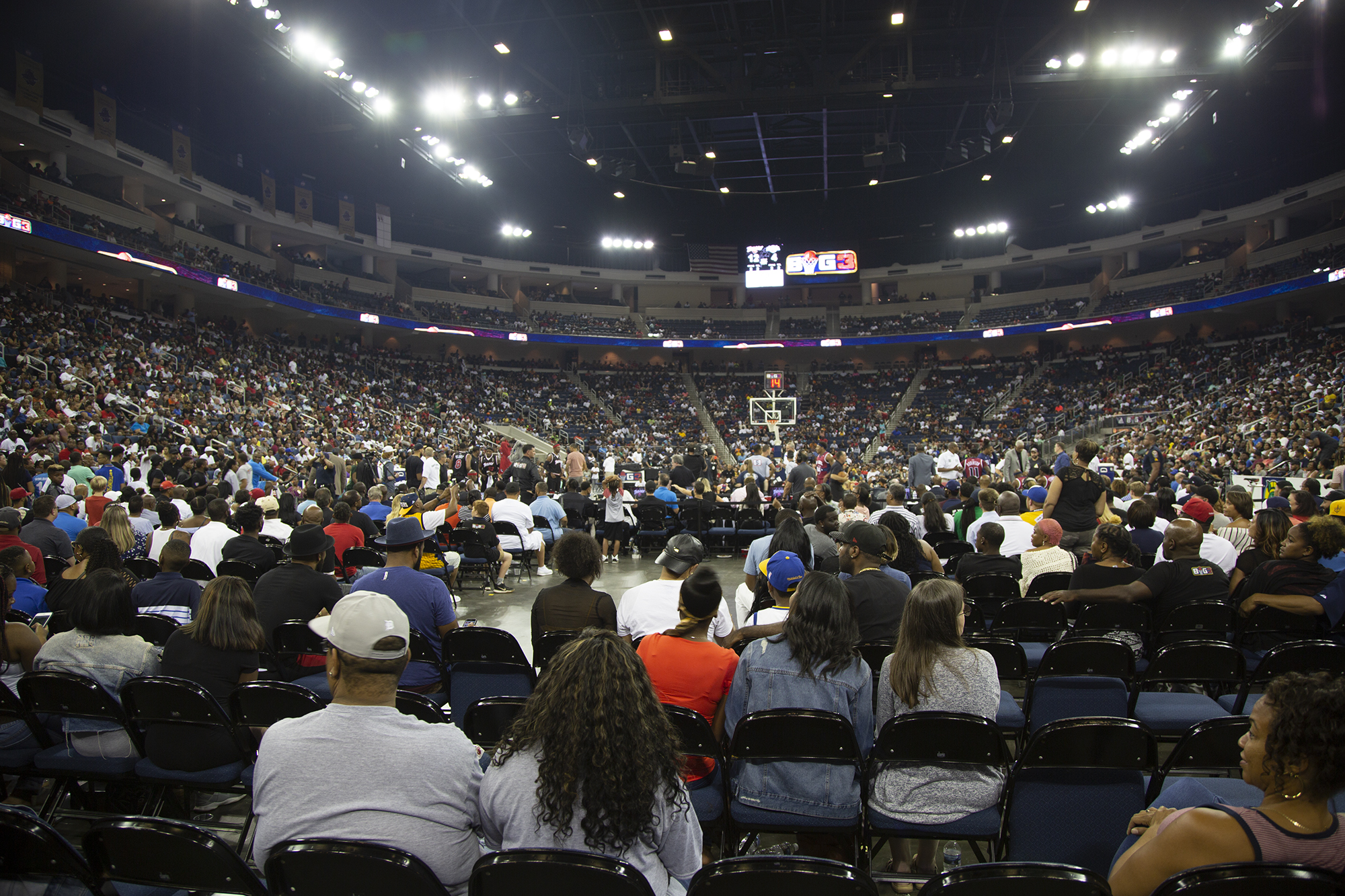 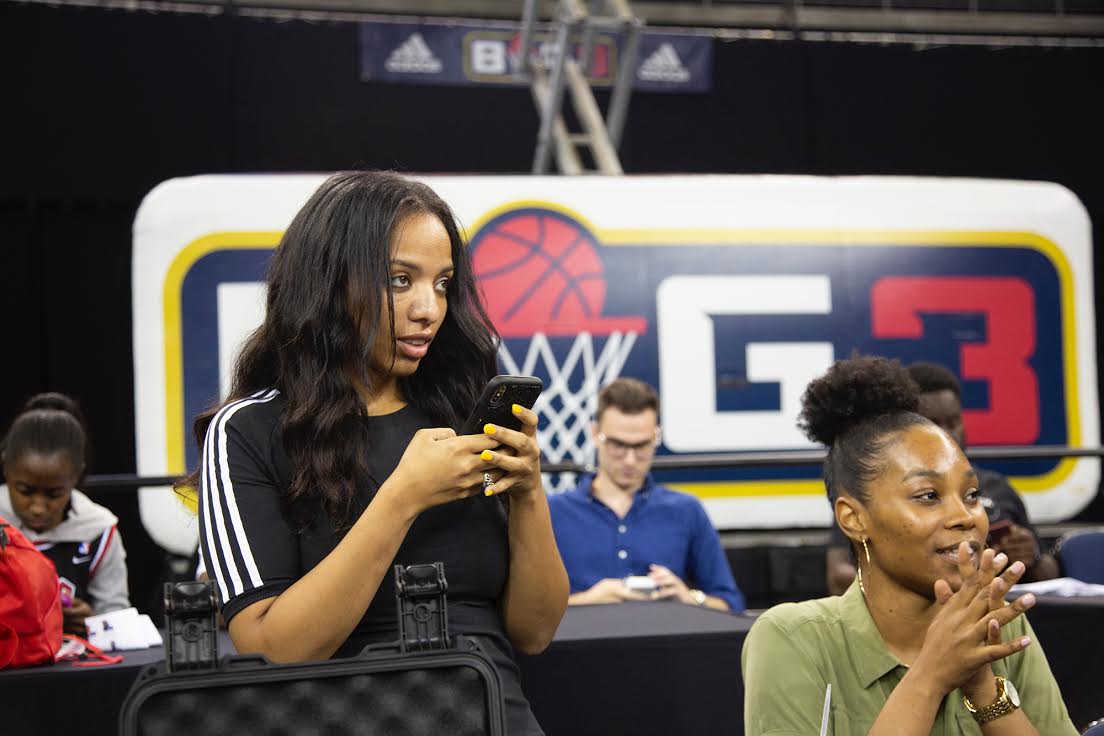