What’s Next for Megan the Stallion? 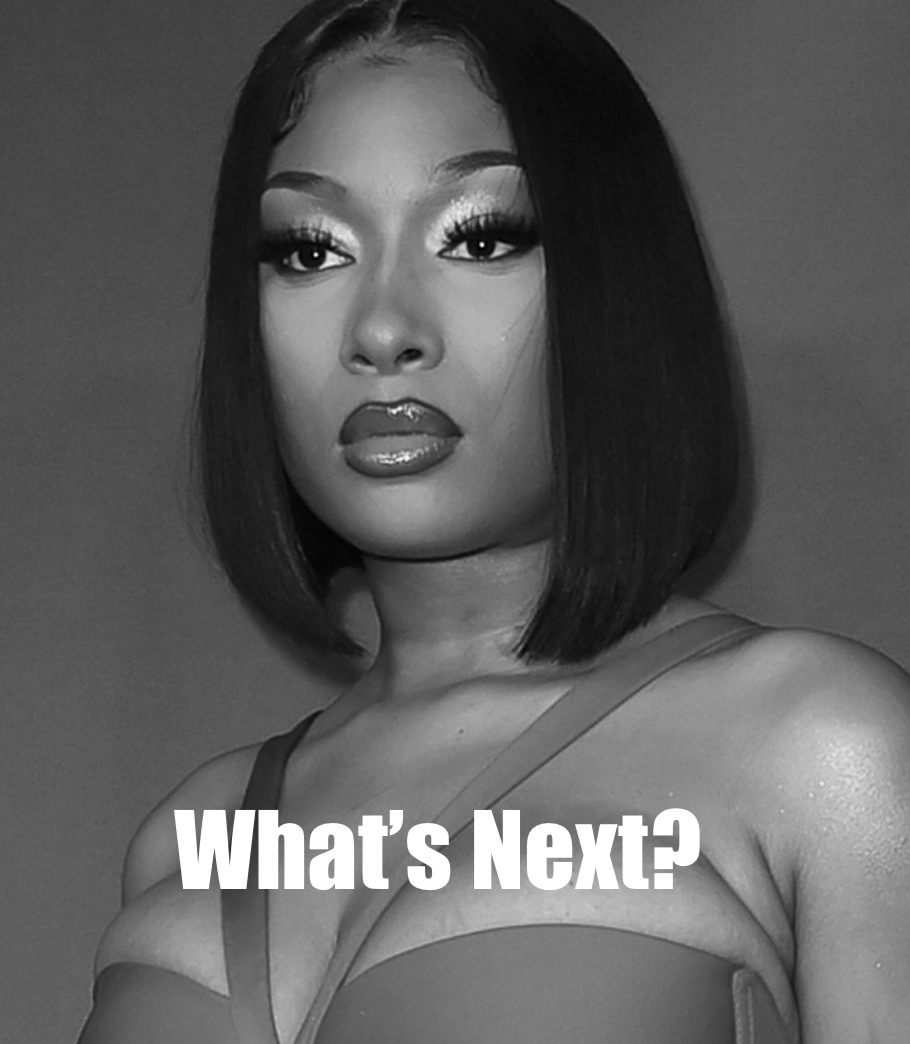 After rapper and singer Tory Lanez was found guilty of three felony charges related to the July 2020 shooting of rapper Megan Thee Stallion, people went online to express their approval, shock or disappointment.

A Los Angeles jury of seven women and five men found Lanez, legally named Daystar Peterson, 30, guilty Friday of assault with a semiautomatic firearm, carrying a loaded unregistered firearm in a vehicle, and discharge of a firearm with gross negligence.

The 27-year-old Grammy-winning rapper accused Lanez of shooting her in the foot after leaving a party at influencer Kylie Jenner‘s house. An argument erupted in the SUV they were riding in along with Megan’s former friend and assistant Kelsey Harris. Once the argument escalated between the three, Megan says she exited the vehicle, and that’s when Lanez shot her in both feet, saying, “Dance, b*tch!”

LA County District Attorney George Gascón said in a statement that Megan “showed incredible courage and vulnerability” during her testimony. He also acknowledged “repeated and grotesque attacks” against her.

“You faced unjust and despicable scrutiny that no woman should ever face and you have been an inspiration to others across LA County and the nation,” he said. “Women, especially Black women, are afraid to report crimes like assault and sexual violence because they are too often not believed.”

For Lanez, some supporters feel so strongly that he is the victim of some type of judicial bias or music industry pressure, they have launched a petition to appeal his verdict. Meanwhile, others have expressed what they feel needs to happen next for Meg and black women in general:

all i know is that i hope Megan The Stallion is surrounded with love.

Black women deserve protection and justice, even if the perpetrators are Black men#MeganTheStallion https://t.co/9CSp9UE79o

I want Drake and 50 Cents apology to be as loud as their disrespect. Oh and as a black women I'm cutting support of a lot of black male artists and entertainers. You use us as your come up and then turn around and discard, neglect and humiliate us. #MeganTheStallion #torylanez

Black Women need to divest from the community. This should be a lesson for all; look at how Megan was treated after she got shot. Candace Owens had to get involved when every other black celebrity was either silent or caping for Tory, who was violent with a GUN! #MeganTheStallion https://t.co/ZB8JjFHO6C

Congratulations to @theestallion May your healing journey come full circle, and you be able to move forward with an abundance of prosperity in your career and path to wellness.

Where are Meg's accusers now?
Nicki, Drake, Ak, Milagro, Tasha K, GOTC, TSR, etc….
Justice was served today, and I hope August Alsina presses charges on Tory too.
If it was them, they'd want justice too. Y'all fave rappers and bloggers are trash. #MeganTheStallion #torylanez

If Megan was a messy bitch like me, I’d sample Tory Lanez daddy screaming to the media on my next song. #MeganTheStallion #ToryLanez