We have all heard the phrase “reading is fundamental” especially in school. Nevertheless, reading is not just for kids but it can be a fun, relaxing pastime for adults too.  However, if you’re anything like the typical 21st century adult, you may be asking yourself the question “where am I going to find the time to read a book? Well, although reading may seem a bit trivial, scientific evidence reports that reading can be very beneficial to one’s overall health. As a matter of fact, an article published in the Huffington Post stated that reading can improve one’s emotional health— reducing stress levels and aiding in sleep, as well as one’s mental health too—increasing brain cognition and development.  So in honor of National Reading Awareness Month this March, we at Upscale have provided you a list of the top 5 classic African American novel to help get you relaxed and reading.

Their Eyes are Watching God by Zora Neale Hurston

This book was written by the late Hurston during the Great Depression in the 1930s. This novel paints a colorful picture of a young woman’s path to womanhood.  Acclaimed to be a classic for its adventurous storytelling. Critics claim that Hurston mirrored the fictional story from her own life. 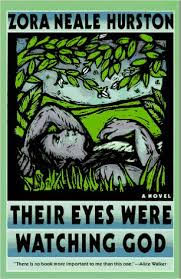 Written also in the 1930s, during the peak of the Harlem Renaissance.  Native Son depicts life of being a black man growing up in the inner cities of Chicago.  This story was an automatic best seller during its time due to the racial tension that was brewing in America. Although Native Son one of the many books written by Wright his works are known  for stirring up controversy, illustrating the gruesome tale of being black man in Jim Crow society.

Between the World and Me by Ta-Nehisi Coates

Although this book is not considered a classic, it is a must read.  Toni Morrison quotes “this is required reading.” Coates indulges his reader through a letter to his son on the intricacies of being black in 21st century America. 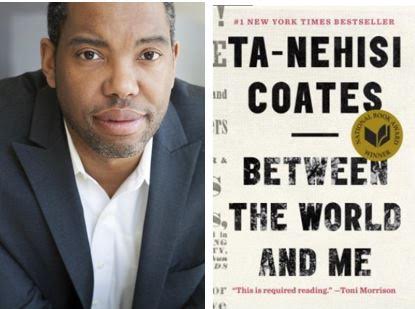 This Pulitzer Prize winning novel, is a classic for so many reasons. The story Beloved captures the suspense of the supernatural while infusing the truth of slavery and its effects on the black mind.  This novel invokes deep thought and pierces the soul. 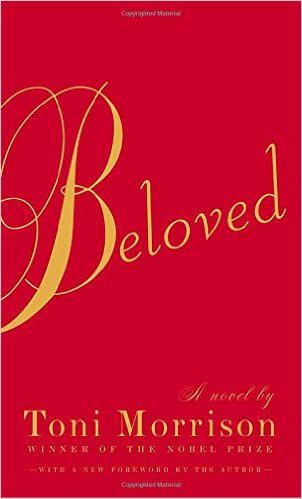 Coming all the way from the motherland, Chinua Achebe writes this beautiful post-colonial novel, shedding light on the conflict between the rich African traditions and the Europeans rise to power. If you’re looking for a combination of poetry and prose then you will love the words of Achebe. 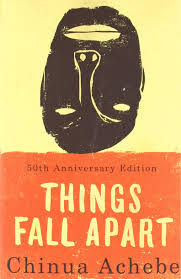 Want to read more go to your look Bookstore or amazon.com and get your copy today!