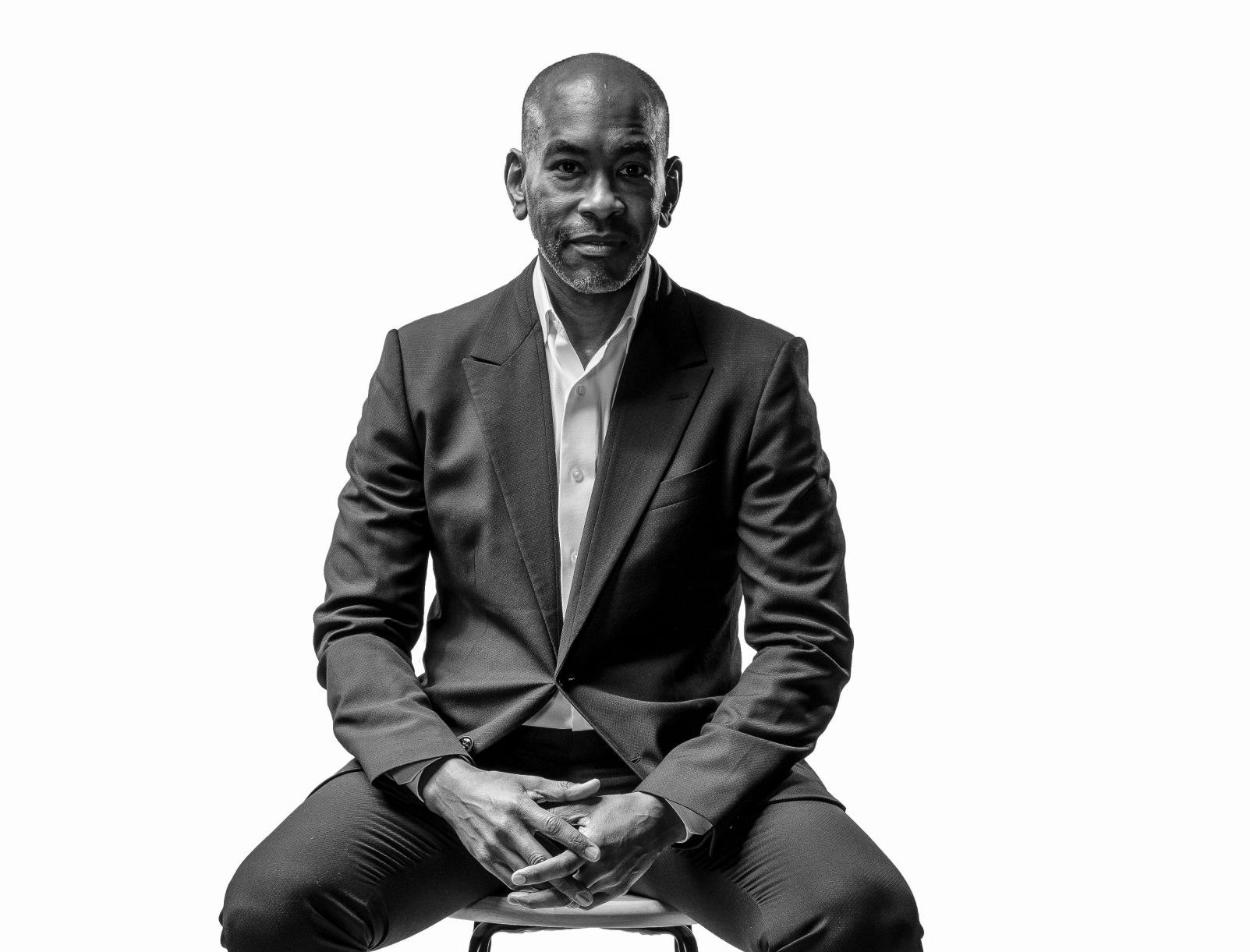 He infused Hamilton’s garb with swagger and made us want to wear the rainbow in the world of the Wiz. Now, award-winning costume designer Paul Tazewell is working his fashion magic on the big screen in Steven Spielberg’s West Side Story, the dazzling film remake of the popular musical, which arrives in theaters December 10. Here, the acclaimed talent opens his sketchbook and takes questions about how his costume designs for this new movie musical, set in 1950s New York’s Upper West Side, help tell the story of race, rival gangs and romance. —Jocelyn Amador

How do you feel costumes assist in the storytelling process?
I always say that much like seeing a stranger walk towards me on the street. I use costumes to assist the viewer to make judgments about a character’s personality and also to provide unspoken clues to give emotional insight. Those judgments that are made about a character may be accurate or purposely false and misleading, depending on how the story is being told. Whether for stage or screen, costume design can also add to the visual energy or atmosphere of a scene.

Did the costumes from the previous stage and movie versions of West Side Story inspire any of the looks for this big-screen version?
I was definitely inspired by [costume designer] Irene Sharaff’s costume design for the original Broadway production and subsequent original film. Her costumes are absolutely iconic to West Side Story. The experience of her designs is what most people will come to this big film having experienced previously. I will always remember how the skirts and petticoats moved in Irene Sharaff’s design for [the song] “America” and the fit of the suits for the “Dance at the Gym” [scene].

It is important to remember that she was designing the clothing she was seeing on the street in real time [in] the 1950s. There was a theatricality in her work, but her sensibility was one born of the 1950s, ’60s and decades before. As I was designing the costumes, I hoped to capture some of the iconic flavor and energy of her designs but with accuracy to 1950s New York City. It is ultimately my modern sensibility looking back in time.

With the story set in the 1950s, can you describe the silhouettes and colors you chose for the costumes to reflect the era?
All of the silhouettes are specific to what you would find in 1957. The costumes that were used for the background people and crowd scenes were 1950s vintage clothing—even down to the underwear and petticoats. Because of the choreography in West Side Story, most of the costumes for the principals and secondary characters needed to be custom made.

The color palette throughout, while controlled to help tell the story, was all color that one would find in the period. Sometimes the color is reflective of the vintage color photos of the era as well as highly influenced by the big Hollywood musicals of the period. I orchestrated the color to hold the two focal gangs—the Jets and the Sharks—in specific groups. I also wanted to have the Latinx community be more reflective of the lush terrain that they had left to come to this “better” and more hopeful place with using strong floral patterns and warm, sun-filled color. For the Jets’ community, their cool color palette was suggestive of the concrete and steel that is New York City.

This feature is condensed and edited for this format. To read this full original story CLICK HERE to purchase the new DIGITAL issue for a SPECIAL PRICE OF $1.99.

‘Black Panther’ Hits $1 Billion Mark In Worldwide Box Office Numbers … But We Knew That Would Happen!

The Power of the Pair: Forming Friendships and Partnerships That Last a Lifetime

Voiceover Artist Eric Bell's Coveted 'Radio Voice' Delivers in film, 'What About Me'