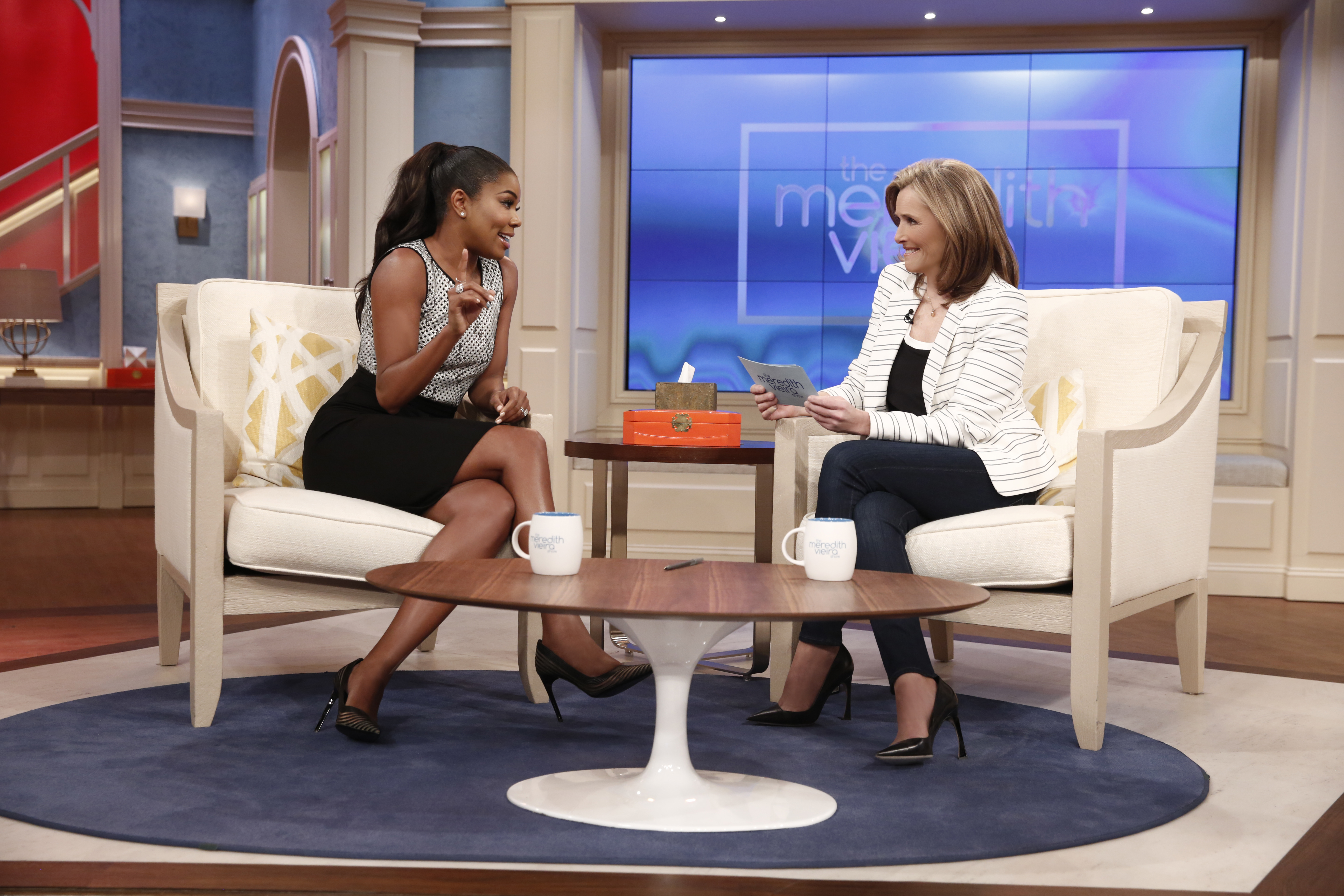 During her guest appearance on the April 10 edition of The Meredith Vieira Show, Gabrielle Union answered questions about life with now hubby Dwyane Wade, aka D.Wade. 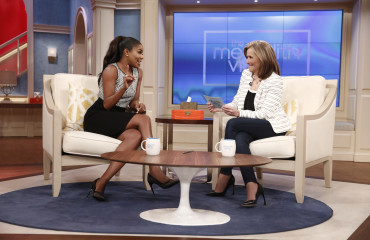 When Meredith Vieira asked the Being Mary Jane star “Okay, does he leave the toilet seat up still?,” Union explained that they had “motorized toilets” that “will go up and also down” for him. As Vieira asked more questions, Union revealed that “We have our own toilets,” which she says “is the best thing to happen to our relationship.”

So are separate bathrooms and separate toilets one of the keys to a happy relationship for rich people?

Find out when The Meredith Vieira Show airs in your city here.

“WE HAVE OUR OWN TOILETS,” GABRIELLE UNION DISHES TO MEREDITH VIEIRA ON LIFE WITH HUBBY D.WADE

IGNITE YOUR SENSES INSIDE THIS AMAZING ARIZONA ACCENT