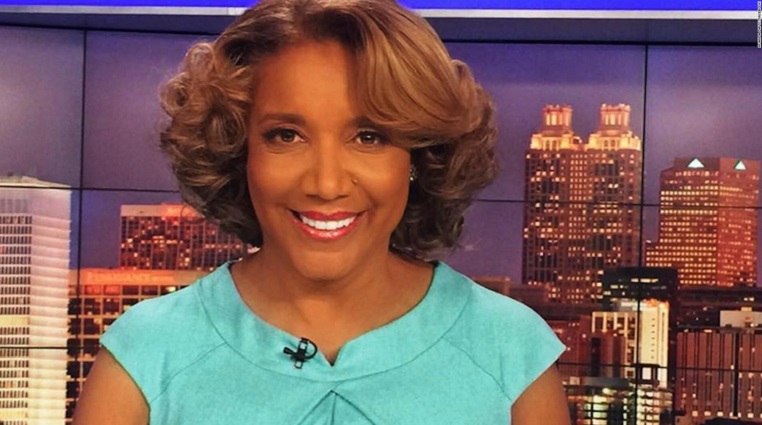 Veteran Atlanta TV news anchor Amanda Davis was headed to San Antonio to be with family and attend the funeral of her stepfather. She wrote on Facebook on Christmas Eve about how hard it is to get through the holidays after losing a loved one saying, “Stay strong, keep praising the Lord.” On Tuesday, while on her way to celebrate his life, Davis suffered a stroke. On Wednesday, she passed away.

The Emmy-winning journalist was known for her work for Atlanta’s Fox affiliate WAGA-TV, where she worked for 26 years. In 2012, she joined CBS 46 (WGCL-TV) to continue delivering the news.

According to the Atlanta-Journal Constitution, Davis was at the Hartsfield-Jackson International Airport on Tuesday when she suffered a massive stroke. On Wednesday, according to USA Today, she passed away surrounded by family members. Wednesday was the day her stepfather’s funeral was scheduled to take place.

Davis, a popular face in Atlanta news, wasn’t shy about sharing her story of overcoming the odds. The anchor struggled with alcoholism while in the public eye, finding herself in a car crash and being arrested for a DUI.

She wrote about the importance of sharing her story to help others and appreciating second and third chances in a piece for CBS 46.

“I feel whole again, ready to see what life has in store for me next,” she said. “I’m here to say I fell down, hard, but I got back up. And that’s the key, I’ve learned no matter what, nothing is insurmountable.  And I’ll be OK.”

Davis leaves behind a daughter and a large number of fans and supporters, including Atlanta favorites Tyler Perry and Mayor Kasim Reed.

“I was saddened to hear about the passing of Amanda Davis. You were an Atlanta news staple,” Perry said. “You will be missed. My prayers and heart are with your loved ones.”

“Saddened to hear about the sudden passing of Atlanta news icon, Amanda Davis,” Reed added. “Our thoughts and prayers are with her loved ones during this difficult time. She will truly be missed.”