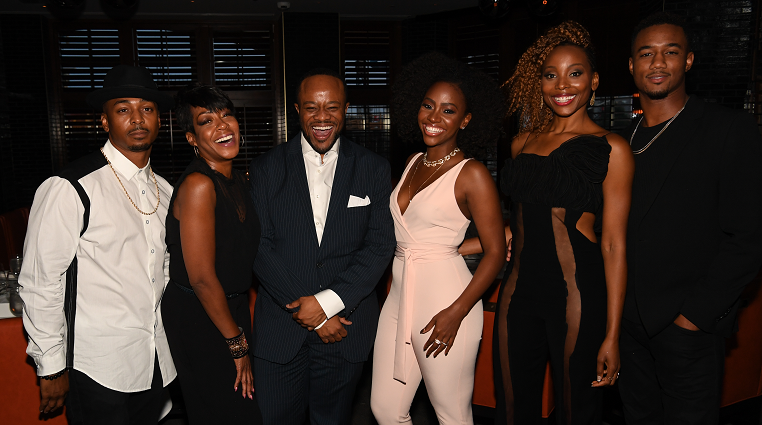 Fresh off the release of the flawlessly fabulous August cover of Upscale magazine featuring Survivor’s Remorse leading ladies Tichina Arnold, Teyonah Parris and Erica Ash, Starz and the trailblazing lifestyle publication presented an exclusive celebratory dinner at the ultra-chic American Cut Steakhouse in the swanky Buckhead area of Atlanta in honor of the new season and the 2017 End-of-Summer Issue.

Survivor’s Remorse returns for Season 4 on Sunday, August 20 on Starz.