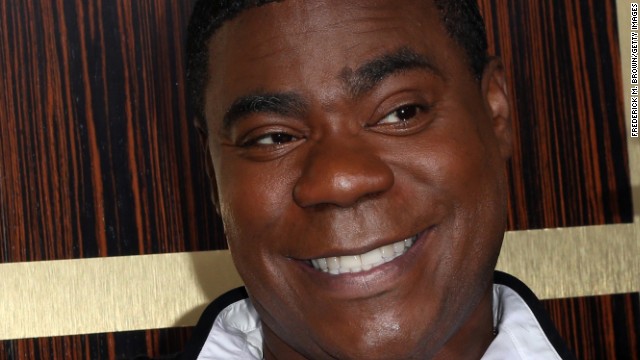 Tracy Morgan: I can’t believe Walmart is blaming me

Walmart’s response Monday to a lawsuit filed by Tracy Morgan over the car crash that left him in critical condition elicited a response of its own on Tuesday from the recovering comedian — and it doesn’t sound like he’s laughing.

“I can’t believe Walmart is blaming me for an accident that they caused,” the former “Saturday Night Live” star said in a statement.

Police say that a truck driven by Walmart employee Kevin Roper in the early morning hours of June 7 collided with the rear of a limo bus that was carrying Morgan and four others on the New Jersey Turnpike.

A preliminary report by the National Transportation Safety Board said that Roper was traveling 20 mph over the speed limit and that he was almost at his drive time limit. 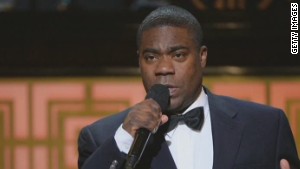 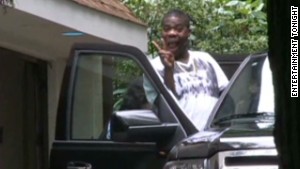 Tracy Morgan speaks out after crash 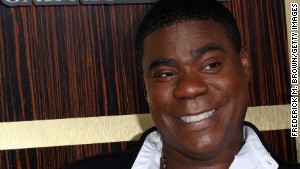 The wreck left Morgan, 45, with broken ribs, a broken nose and a broken leg. Morgan’s friend, comedian James McNair, was killed, and two others were injured.

Roper pleaded not guilty in June to criminal charges that include vehicular homicide and assault by auto.

In July, Morgan filed suit against the big box chain, saying the company was negligent for not knowing that Roper had been awake for more than 24 hours at the time of the accident.

On Monday, lawyers for the largest retailer in the world responded by pointing the finger back at Morgan in a court filing in which they said the actor’s injuries were “caused, in whole or in part, by plaintiffs’ failure to properly wear an appropriate available seat belt restraint device,” and that Morgan and company had “acted unreasonably and in disregard of (their) own best interests.”

The chain also noted the possibility that the injuries “may have been caused by third parties over whom Walmart had no control.”

“My friends and I were doing nothing wrong,” said Morgan.

“Walmart is committed to working to resolve all of the remaining issues as a result of the accident. As part of the ordinary course of legal proceedings, Walmart filed an initial response yesterday to the lawsuit that included facts and defenses that may impact the case moving forward. While we were required to respond to the lawsuit, we have also taken steps to encourage settlement discussions. Our thoughts continue to go out to everyone involved, and we remain committed to doing what’s right.”

Morgan — who has not specified the amount of damages he’s seeking — also had a message for his fans.

“I want to thank my fans for sticking with me during this difficult time. I love you all. I’m fighting hard every day to get back.”