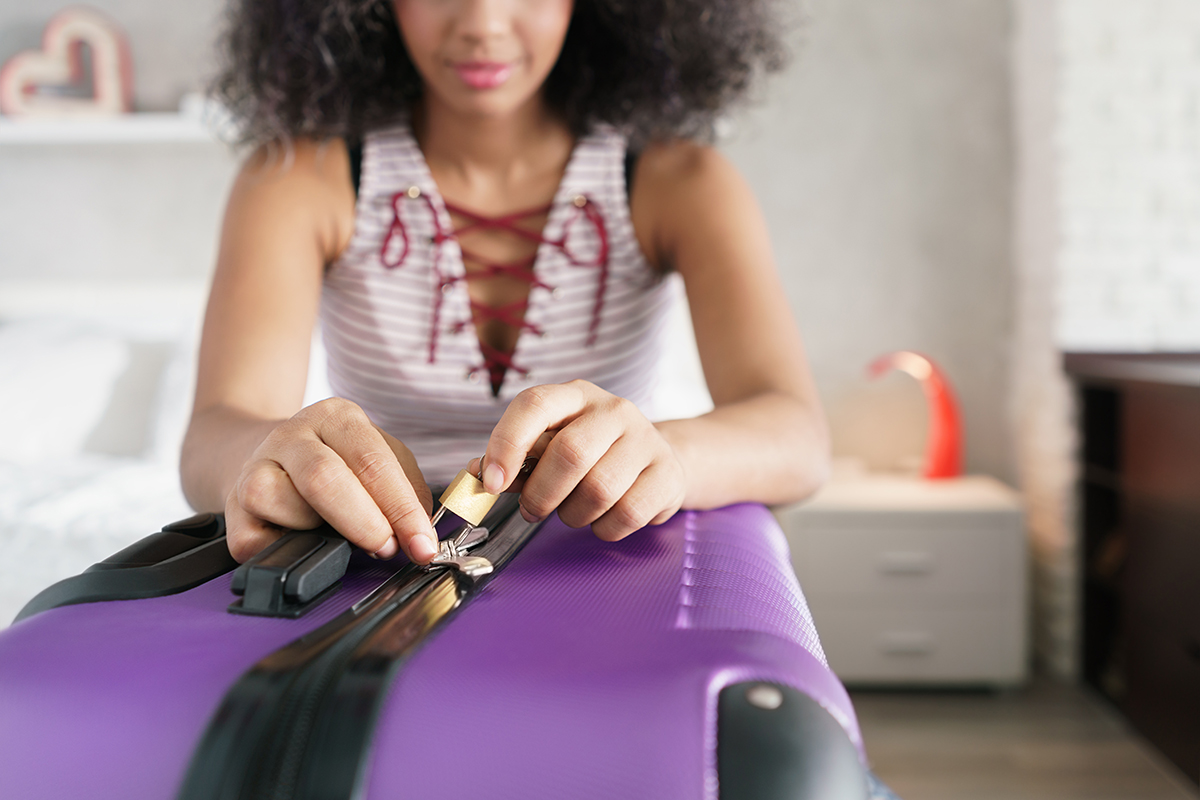 1. Pack light – While taxis and ride shares are plentiful, with the Festival comes traffic. In Cannes, walking is often more convenient and too many bags will make the process far more daunting than necessary. #baglady in my Erykah Badu voice….just say no to bags!!!

2. Bring cash – to avoid international transaction fees when using credit cards while traveling abroad, exchange currency prior to departure. For best rates, make the transaction at major bank. The process may take a few days, so don’t wait. Otherwise, the airport kiosk will work, but expect a larger convenience fee and a lower exchange rate.

3. Bring credit cards – Although cash is king, the plastic is good in case of emergency and for better exchange rates when converting currency!! Contact credit card companies to advise of travel plans in advance to prevent issues while abroad. They will shut down all activity for suspicious activity!

4. Purchase power converter – No the computer or cell phone purchased in the US will NOT work in France or any layover countries. Make life easy, buy a universal converter good in multiple countries. Can’t Snap with a dead battery!!

6. Be cute, casual and comfortable – Cannes is a beautiful city filled with thousands of beautiful people. However it’s a walking city. Bring flats and other comfortable shoes. Don’t be one of those folks walking like a unicorn along the Croisette because of hurting feet, inmy Tiffany Haddish voice!!

7. Come thru drippin – The Cannes Film Festival plays no games with the dress code for the infamous TAPIS ROUGE (French for red carpet). Gone With The Wind fabulous is the goal. Anything less is unacceptable. Brothers pack a tux. Ladies pack a gown and stilettos of course. JUST SAY NO TO FLATS!! Think #cardib #brunomars #drippin

8. Bring umbrella and closed toe shoes- more often than not the sun is shining, but on the off chance there’s rain, a good pair of closed toe shoes and sturdy umbrella will come inhandy.  The Africans sell parapluies on the side of the road, but they can’t stand the rain!!

9. Be flexible – in other words stay ready so you won’t have to get ready.  Cannes is one of those cities where ish just happens. When packing though the goal is cute, casual and convertible, sometimes fierce is an order. Think about the day to night transitions when selecting wardrobe, carry accessories that take any attire from office to after party seamlessly. Don’t miss an opportunity because of unpreparedness!

10. Bring an open mind – in Cannes there’s beautiful chaos. Things won’t always go as planned, but embrace the experience. Take advantage of the global networking opportunity, enlarge your territory and leave your footprint on the world!!
One last tip for….

Hey Laaadddies – in my Missy ‘misdemeanor’ Elliot voice not sure how to say this in the era of me too and times up, but who run the world? GIRLS!!!! Act like it. Femininity attracts chivalry!!

Meet The Filmmaker: Tayo Amos Presents “On The Clock”

7 Ways to Use Leftover Mashed Potatoes