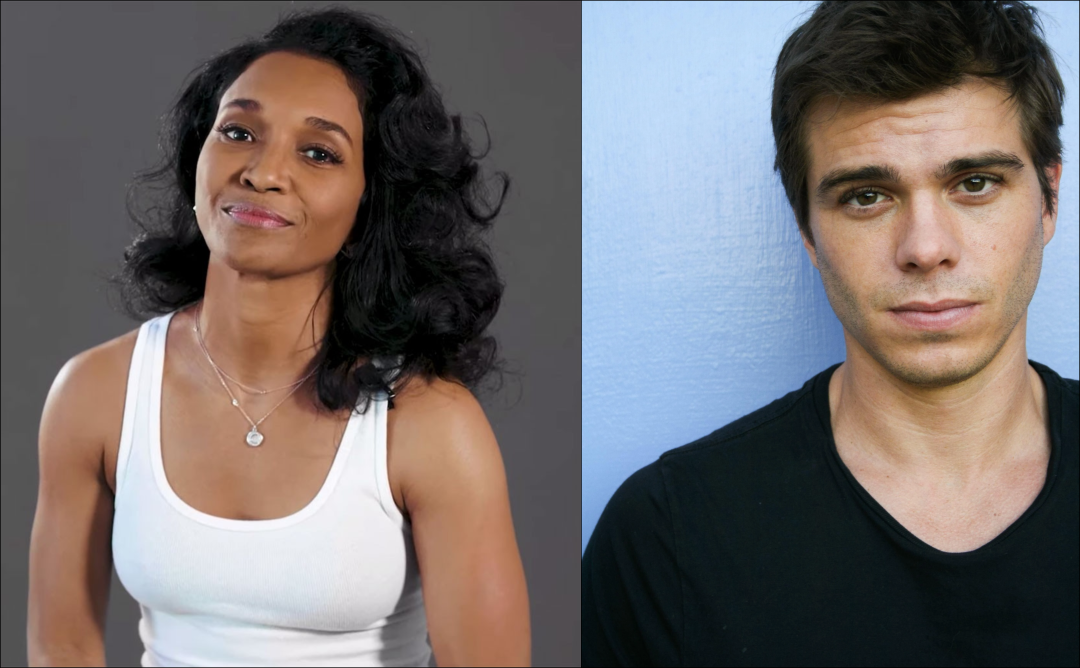 It looks like TLC singer Chilli finally found the man that checks all the boxes on her list in actor Matthew Lawrence.

According to TMZ, sources confirmed that the 51-year-old baby-haired beauty and the “Boy Meets World” star are dating. Furthermore, they made it “Instagram official” on New Year’s Eve.  In the post, Chilli and the 42-year-old actor are dancing to Aha’s “Take on Me” in matching pajamas.

When The Shade Room recently posted the news about their involvement, Chilli chimed in to say that Lawrence does, in fact, check all her boxes.

The couple reportedly spent Thanksgiving and Christmas together in Atlanta. During the visit, Lawrence met Chilli’s family members, who seemed to love him. The singer’s rep Christal Jordan said, “I’ve been with Chilli since 2005 and I’ve never seen her this in love. She is glowing. They are really cute together.”

This is not the first-time relationship rumors swirled around the pair. Gossip blogs sniffed out a romantic connection last August when a bikini-clad Chilli and shirtless Lawrence were pictured on the beach in Waikiki. As if pictures being worth a thousand words weren’t enough, beachgoers told reporters the two got quite cozy. However, Chilli, whose real name is Rozanda Thomas, immediately shut down the speculation. 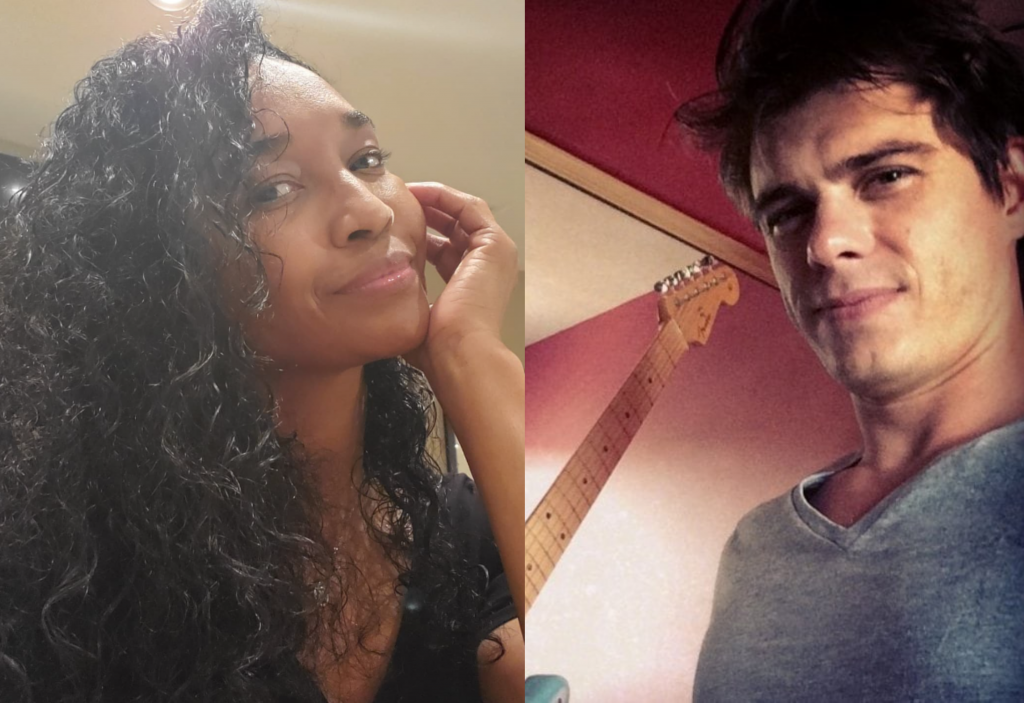 Who is Matthew Lawrence?

As an actor, Lawrence has appeared in several films, including “Mrs. Doubtfire”. During the ’90s, he was a young heartthrob and a fixture in teeny bopper magazines. A major highlight of his career was starring in ABC’s “Boy Meets World”. His older brother Joey Lawrence starred in “Blossom”, “Gimme A Break”, and “Melissa and Joey”.

Both Chilli and Lawrence likely were at the height of their popularity at the same time. In fact, both were special guests at the first annual 90s Con in March 2022. At the time, Lawrence was divorcing dancer Cheryl Burke, 38.

The “No Scrubs” singer is no stranger to relationship scandal herself. Chilli previously dated Grammy-winning producer Dallas Austin, 52. They share a son together, Tron Austin, 25.

The ups and downs of their romance were documented in the 2013 TLC biopic Crazy, Sexy Cool: A TLC Story. After ending that relationship, the Columbus native infamously paired up with singer Usher Raymond in 2001.  The couple split due to rumors that Usher, 44, cheated and was expecting a child, as per the lyrics of his song, “Confessions”.  It was proven, however, that producer Jermaine Dupri was the inspiration behind the hit.

Although Chilli and Usher broke up nearly 20 years ago, their epic union still sparks chatter on social media. In April, when Chilli posted a home dance video on her Instagram account, some fans posted comments about Usher, saying things like:

“Her and Usher would have been perfect together.”

Tell us what you think about this story in the comments.