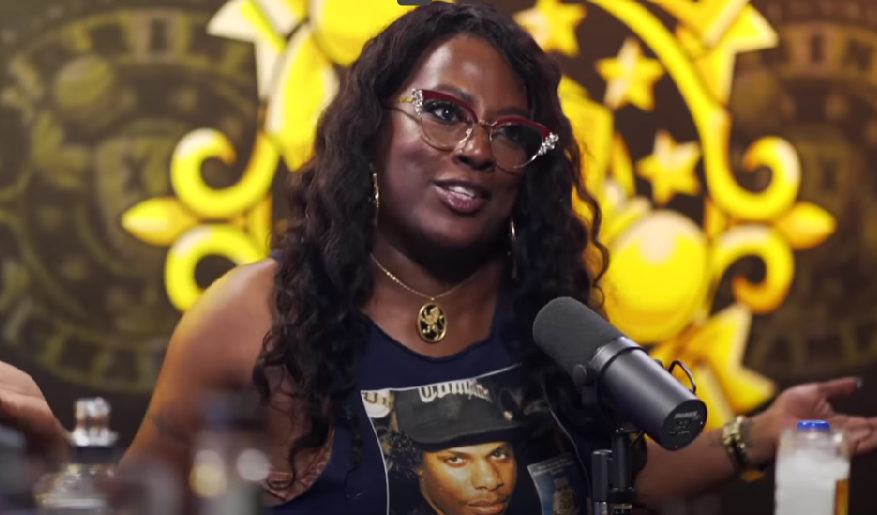 According to Fox 13 Memphis, she was found dead at a home in Memphis at 4 p.m. on New Year’s day while she was in her hometown visiting family. Before her death, her reemergence in the public eye seemed certain.

Gangsta Boo was a well-known member of the rap group Three 6 Mafia. She was the only female member of the rap crew that included Juicy J, DJ Paul, Crunchy Black, Koopsta Knicca, and Lord Infamous.  In the mid-90s and early 2000s, they made a name for themselves with songs such as ‘Late Nite Tip’, ‘Tear Da Club Up’, and ‘Who Run It’.

During this time, she also achieved success of her own. Enquiring Minds was her first studio album released in 1998. On YouTube, the lead single ‘Where Dem Dollas At’ has more than 3 million views. Two more solo albums would follow, “Both Worlds *69” (2001) and “Enquiring Minds II: The Soap Opera” (2003).

Over the years, she has collaborated with several rap artists, including Gucci Mane and Lil Jon. Most recently, she was featured on a single with Grammy-nominated rappers Latto and Glorilla. In addition, she reunited with Three 6 Mafia bandmates for a ‘Verzuz’ battle against Bone Thugs-N-Harmony. Earlier this year, she starred in WE’s reality show “Marriage Boot Camp: Hip Hop Edition”.

Currently, there are no details surrounding the cause of death. However, condolences have poured in from celebrities who knew the rapper.

Gangsta Boo Was A Pioneer In This Memphis Music Scene. She Inspired So Many People. Today Is Truly A Sad Day & A Big Loss For Memphis. May She Rest In Peace . pic.twitter.com/qssJ8Dj4OF

Upscale sends its prayers and condolences to the friends, family and fans of Gangsta Boo.