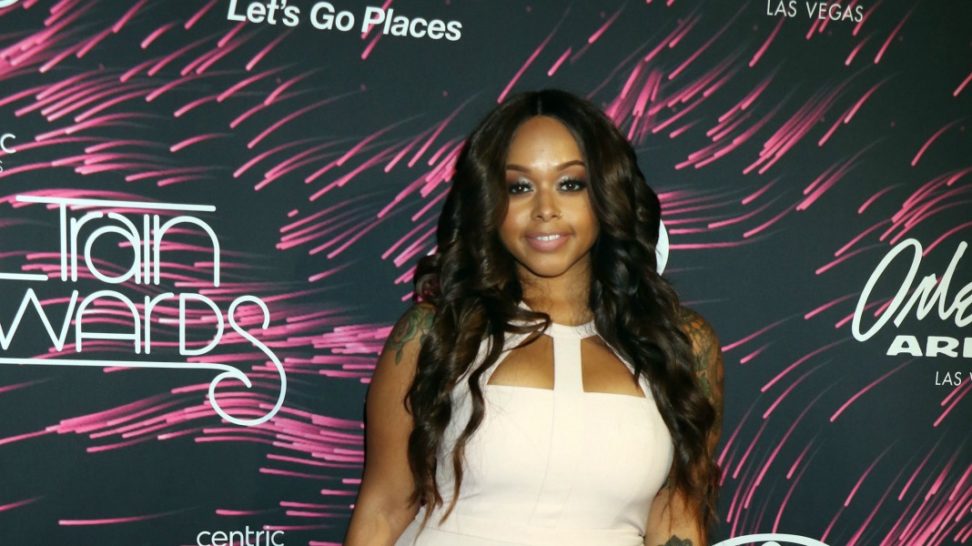 Soul chanteuse Chrisette Michele voluntarily entered a scolding ring of fire when she made the controversial decision to sing at Donald Trump’s inaugural concert. Of course, the news didn’t go over well with many of her fans jumping ship and even Questlove of The Roots offered to pay her not to sing. While many hoped that she would change her mind by Friday (Jan. 20), she didn’t.

Instead, she took the stage at the Liberty Ball alongside gospel artist Travis Greene. Backed by a choir, the two sang Greene’s gospel hit “Intentional.” Although they sounded great, Twitter took no time to drag Michele, who essentially said she was “willing to be a bridge” during our current time of change.

But the most interesting tidbit of information from the inner workings of the entire deal revealed that the rumored $750,000 she was set to make actually was much less. On Friday, The New York Daily News confirmed that her payout was actually $250,000.

Sources told the site that when “Michele reached her agreement with Team Trump last week, she’d committed to doing an “R&B set” after plans to do an ensemble gospel number fell through because other singers being pursued by event organizers wouldn’t take the gig.”

Looks like they were able to pull it together at the last minute, but was it really worth it?