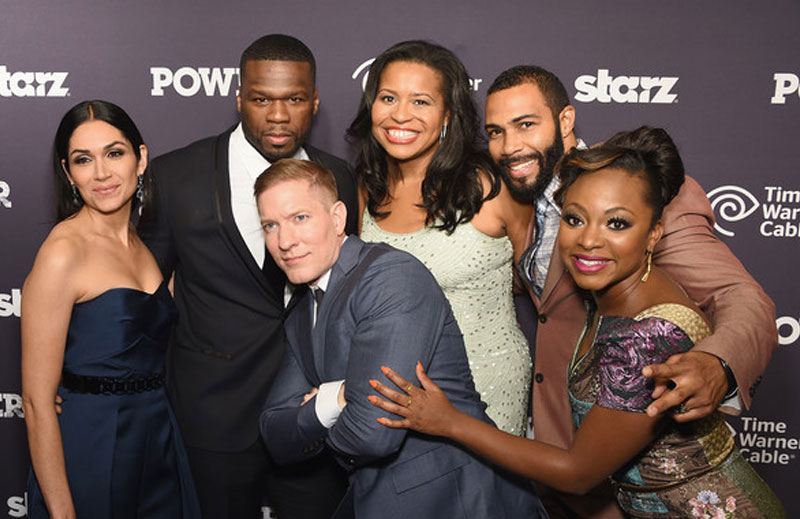 Congratulations on the success of “Power,” the STARZ Original series and 2014 summer breakout hit, blew past its previous viewership ratings in its season 2 debut on June 6th with a record 1.43 million live viewers. This is TRIPLE the number of viewers of the premiere season’s debut which had 462,000 viewers.  And, according to the press release, the 3.62 million total viewers of the premiere over the weekend made “Power’s” second series premiere the most watched episode ever for a STARZ Original series.

Check out the Atlanta premiere…
Atlanta caught a glimpse into the mean streets of New York on Thursday, June 4th for the season premiere of the STARZ hit series “Power” at Regal Atlantic Station. Leading actor, Omari Hardwick, was in attendance with fellow celebrity friends including Tichina Arnold, RonReaco Lee, Erica Ash, Mariah Haq, Matt Cook and many others, hosted by Radio Personality/Actress Stacii Jae. 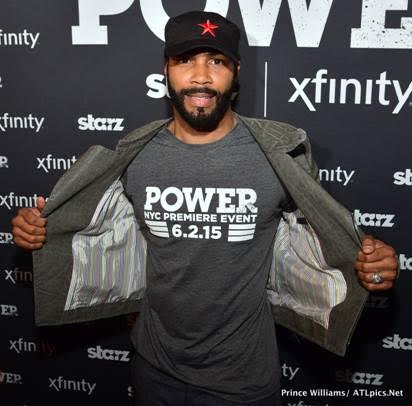 The red carpet premiere provided in partnership with Xfinity and Comcast, featured an intimate Q&A, with Hardwick hosted by Rodney Ho of the Atlanta Journal Constitution, which immediately followed the jaw dropping episode 1 premiere. “Power” premiered on the STARZ network on June 6th.

Season 2 will pick up where the first season left off: James “Ghost” St. Patrick doubling down on his drug business to save his nightclub and his dream of a legitimate future. Ghost is in a race against himself to get out of the drug game alive and without imprisonment. 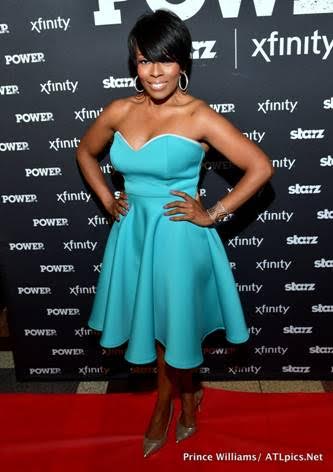 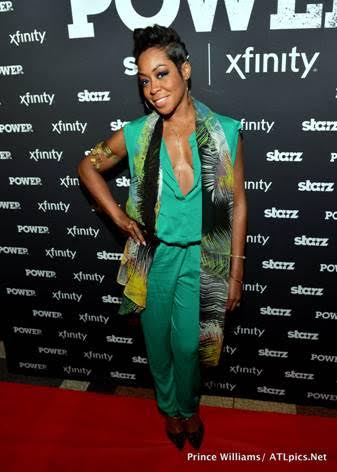 IS IT TRUE? CAN EATING TOO MUCH FRUIT MAKE YOU FAT?