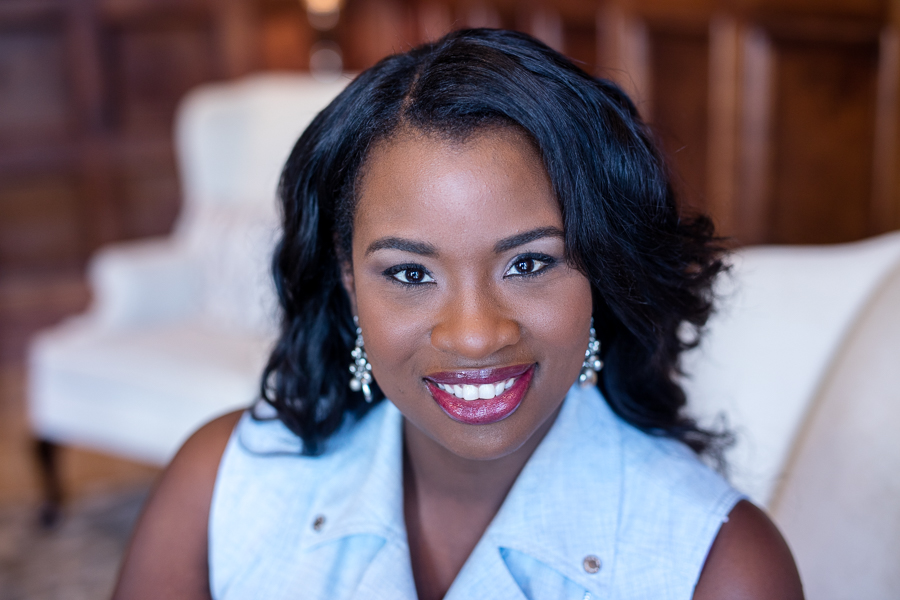 It’s no secret that creatives often focus on their art at the expense of business. How many tragic stories have you heard about an artist losing out on a payday because of bad contracts? The LABZ is looking to change that narrative.

The LABZ was launched in beta in 2018 by Farah Allen and Grammy Award-nominated songwriter Tami LaTrell, who has written for Whitney Houston, Keyshia Cole, Monica and SWV. It is a space for artists to collaborate on songs. More importantly, it protects them while they’re in the creative process by tracking who contributed what to a song. All parties will be on the same page when it comes time to determine how royalties and payments are split.

Artists Just Want to Have Funds

“Further along, we help them with the process of owning and establishing ownership of their content. We do this automatically, without getting in the way of the creative process,” explains Allen, who has a background in developing platforms in the corporate setting. “When they’re done in our collaborative work space, we automate the process of signing a split sheet,” Allen explains. “We do it in a way that’s not intrusive. Everyone gets the split sheet in their emails. It’s saved in storage on our platform.”

A split sheet is an agreement that identifies the ownership percentage each producer and songwriter has in a song. It can literally mean the difference between earning pennies or millions.

There is an estimated $250 million in unclaimed “royalty black boxes.” Allen cites the figure as one of the reasons she decided to create The LABZ. That unclaimed money is also why it was important for the platform to be “super easy” and “super approachable.”

“There’s an educational gap when it comes to understanding your intellectual property and ownership in the music industry,” she says. The LABZ will roll out another feature that allows music artists to collaborate with film, TV and stage productions. “It’s an uncomfortable conversation to have after a session about who’s going to get what. People, especially creative types, don’t like to have those conversations. So they don’t happen. Then, when it’s time for someone to get paid, there’s no proof [about who contributed what]. Just doing it in our platform creates that ledge of proof that you were involved.”

Allen is excited about the prospect of artists finally having a secure, safe way to track and monetize their creations.