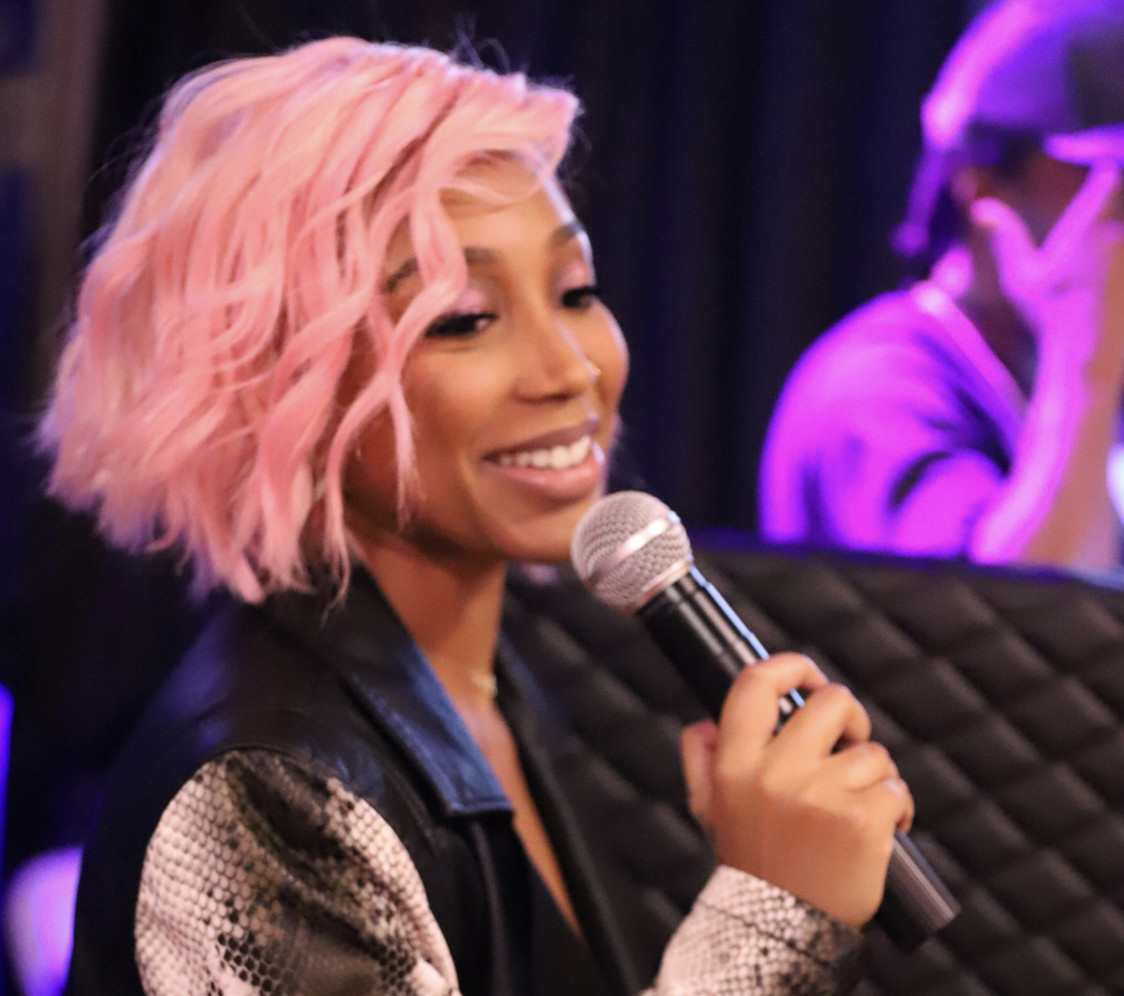 What happens when you are raised by the King of Atlanta and one of the most talented songwriters of all time? You become Zonnique Harris, a powerhouse in the making.

This vocalist, songwriter, and budding entrepreneur is ready to kick down doors and show the world her beautiful voice. Originally part of the girl group, OMG Girlz, Zonnique was part of a trio that promoted unity and positivity. It was important for the group to show their fans that girls could stand together as friends, teens, and young women and still create music that was fun and refreshing.

Now as a young woman herself, Zonnique continues to promote positive messages through her music. She understands that young women look up to her and she wants to continue being a positive influence. Zonnique says that she wants to make music that all women can relate to. Whether she is talking about love or living her best life, she wants to not only remain relatable but she also wants someone like her little sister Heiress to be able to listen and enjoy her music too, no matter how old she is.

So when will we get a Tip feature on a Zonnique track? Not so fast! She says that her parents keep her very grounded and everything in her career is earned. While Tip inspires her and supports every aspect of her career, don’t expect a T.I feature just yet. Zonnique said she knows she has work to do and she has been putting in the time to hone her craft, learn the business side of the industry and sharpen herself as an artist. Yes, not only is Zonnique talented, but sis is humble too. She credits her village by putting so much love and energy into her and keeping her centered. 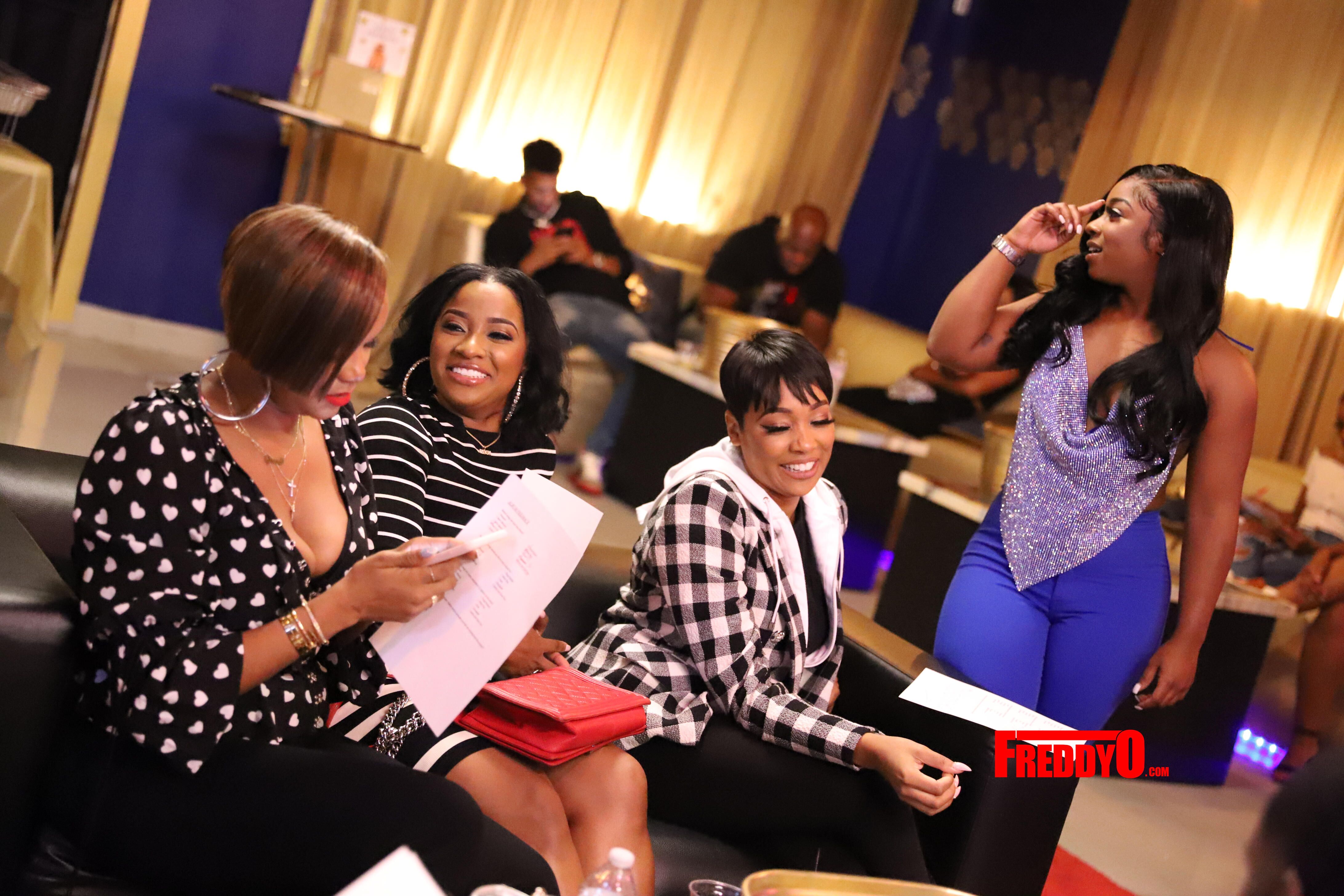 A little birdie told us Zonnique has been in the studio working on new music. She says she has experienced so much and she’s ready to talk about it through her artistry. She’s excited and can’t wait to share her work. In the meantime, check out this clip with Zonnique on VH1’s The Family Hustle:

Zonnique on Reality TV and Relationships

And don’t forget, a family that hustles together wins together. Without a doubt, the Harris squad is building the blueprint on building generational legacies through artistry, music, and love. We can’t wait for her next release! 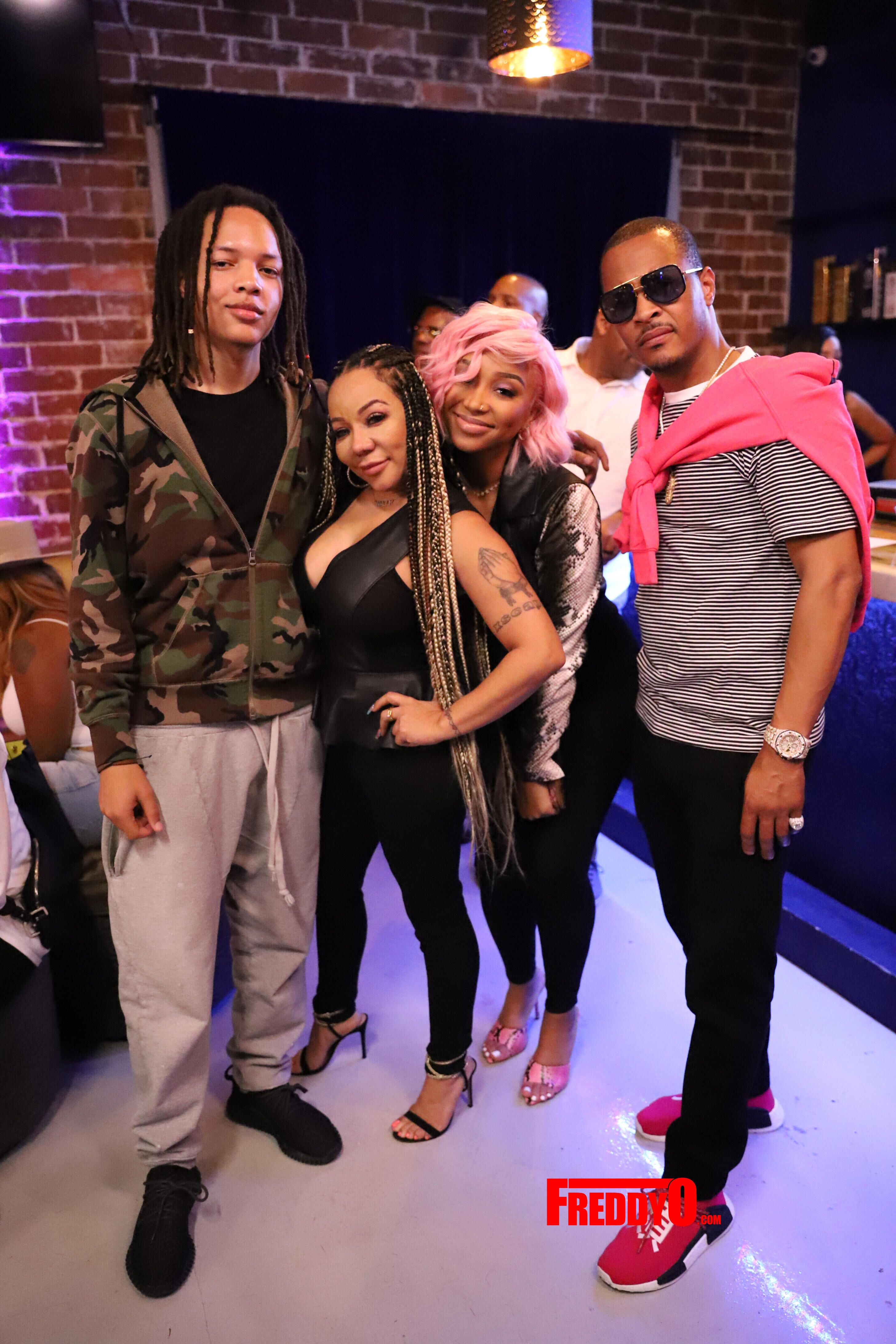