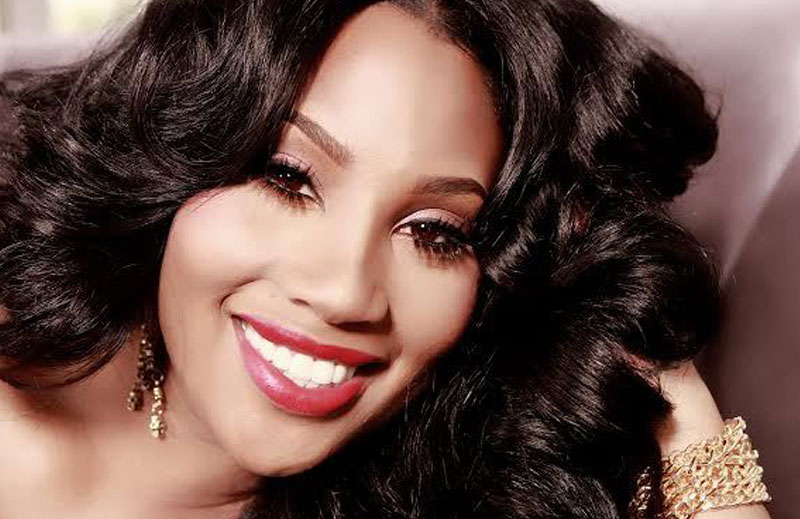 When you hear the name Ming Lee, you are hearing the name of a woman who has created a million dollar beauty brand in less than five years.  Once hairstylist now booming entrepreneur, Ming Lee or Elida, as her Detroit natives know her by, has always had her eyes on the prize. As a young child, her father and grandmother “GiGi” instilled in her the principles of strategic execution and going after your dreams. Ming has always had a business-oriented mind, however struggled to find her passion as a young woman. The untimely death of her father was a driving force behind Ming’s decision to further her education and become a licensed stylist.

Ming Lee earned a scholarship to attend the Aveda Beauty Institute at 21 and was licensed by 22. Upon moving to Atlanta, she found it quite difficult to find a salon to showcase her talents. She was turned away by 42 salons in the area. Not allowing this roadblock to stop her journey, Ming opened the doors to her own salon, SnobLife Studio, in July of 2013. SnobLife Studio ultimately became an Atlanta landmark and popular tourist stop.

Contrary to popular belief, Ming coined her salon with the name “snob” for a different reason than most would expect. She has defined the word “snob” as someone who knows what they want out of life, and she has proven just that with her steadily growing business. The SnobLife brand provides a host of products including her famous Brazilian hairline, Snob apparel, hair maintenance products, and this year the brand will introduce a lifestyle and cosmetic line.

These days, Ming Lee has taken a backseat to styling but stays busy traveling the country hosting branding and marketing seminars for young women. In addition to her seminars, Ming has recently become an ambassador for EAP Heat, a ceramic hair iron brand, promoting their styling tools.

Ming Lee prides herself on being a force for women; inspiring them to be the queen of their dreams and helping each one reach those dreams. Her unique upbringing, drive and focus have led to her become not only an online phenomenon but also a trail blazer for those to follow.

SALMON! THE FRESH ENTICING FLAVORS OF THE SEA ARE CALLING

MILLENNIALS SAY THEY WANT TO SAVE FOR RETIREMENT, BUT A THIRD AREN'T DOING IT