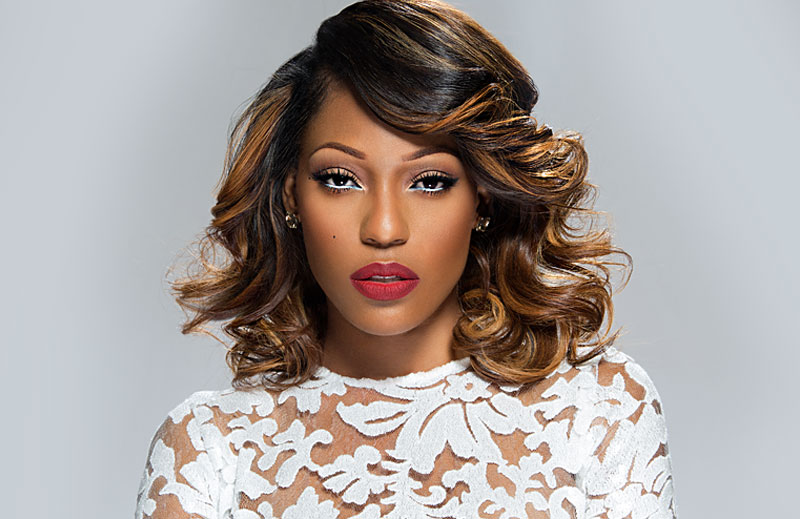 Working mothers, brides to be, entrepreneurs, platinum selling artists, professional athletes, and a host of entertainers all have one thing in common, “The Wright Look.” Latasha Wright, CEO and key make-up artist for The Wright Look Studios, Inc. is a licensed esthetician who started her career over a decade ago working with major beauty label brands like MAC. After years of perfecting her craft, Wright has taken reigns over the beauty industry by creating an individualized, empowering image that many of today’s everyday women and celebrities refer to as “The Wright Look.”

A household name in beauty and glamour circles, Latasha Wright is frequently commissioned by entertainers, industry executives and private clients both nationally and internationally to create her signature look. “The Wright Look” has graced the pages of many digital and print media outlets including Upscale Magazine. Her work is also seen on various television networks including Bravo, Turner Broadcasting Systems, FOX, VH1, WeTV, and BET. In February 2013, Latasha provided makeup services for the Super Bowl Halftime Reunion performance of Destiny’s Child, serving as key make-up artist for Kelly Rowland and Michelle Williams.

Wright’s amazing work ethic and passion for her craft led to the debut of The Wright Look Studios, Inc where she plans to continue brand expansion, product development, beauty classes and nationwide tours.

PAULA DEEN UNDER FIRE FOR PHOTO OF SON IN BROWNFACE