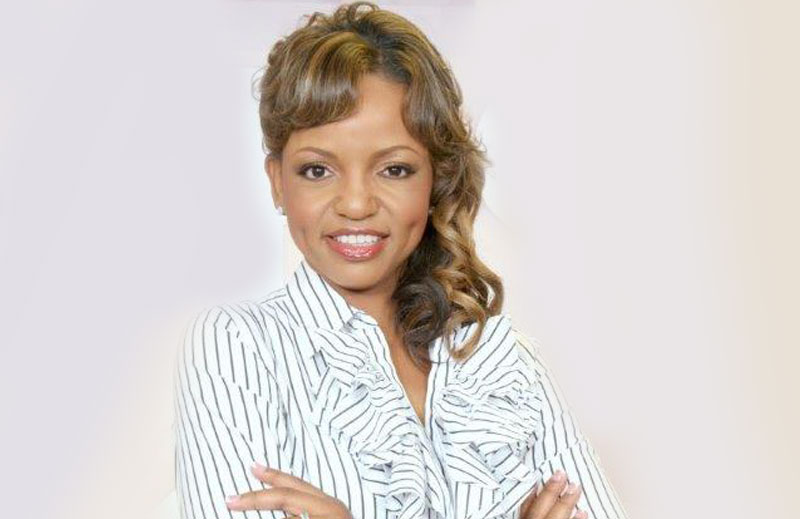 Meet Crystal Celestine Shepherd. Throughout 17 years of progressive experience in Executive Operations Management, the native New Orleanian has exemplified achievement, community involvement, and an enterprising spirit. Crystal has served in a number of key roles including seven years as a hotel executive and eight years as a college president.

In 2011, with her brother, Crystal co-founded Quality Transportation of Atlanta, a luxury chauffeured Transportation Company, where she serves as President. 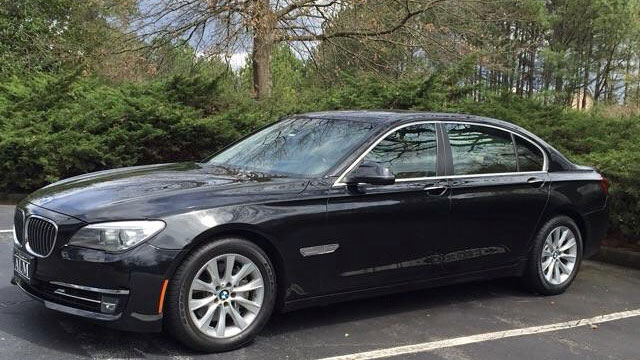 Throughout her professional career, Crystal has received numerous awards to include inclusion in Who’s Who In Black Atlanta in 2011 and the High Tea in High Heels Award from the Trumpet Foundation in 2012. She also served as the keynote speaker of the National Council of Negro Women’s 55th Annual Founder’s Day event in Detroit, MI in 2011. Most recently, she was the keynote speaker at the 2015 Travel Professionals of Color International Conference and Trade Show.

In her spare time, the wife and mother of four serves as an active member of many organizations, one being the National Council of Negro Women. She is also a founding member of the Healthcare Council at the Gwinnett Chamber of Commerce. 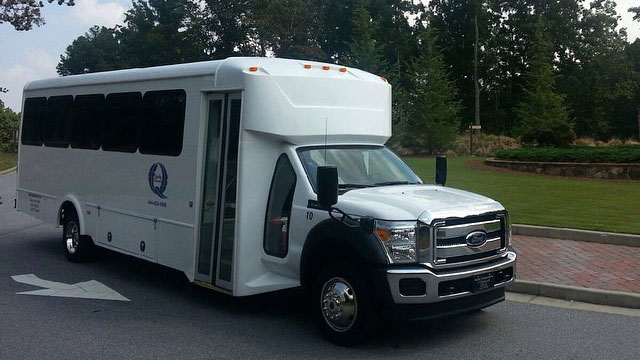 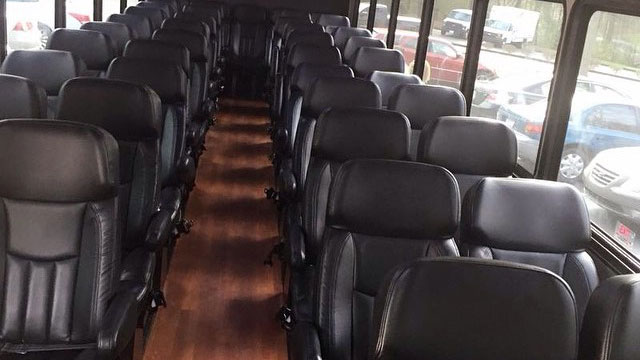 Gwen Ifill’s Celebration of Life after Losing a Legend