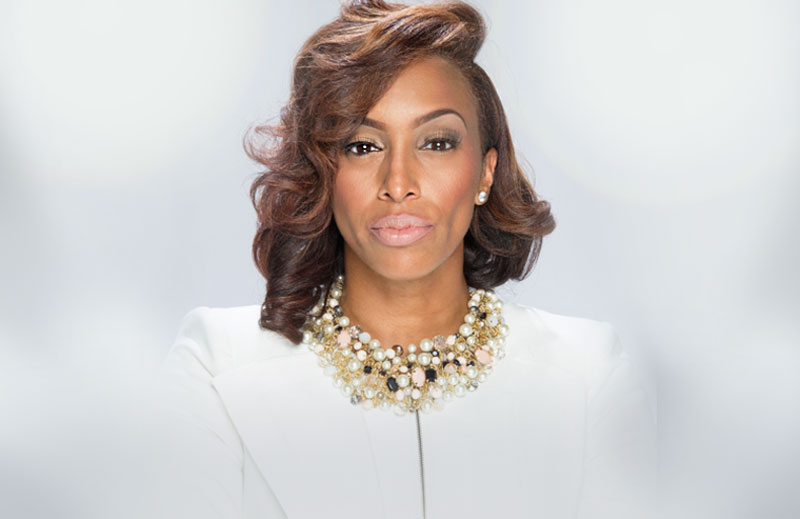 Since 2006 Brandi Hunter has been a force in the real estate market in Atlanta.  Originally from Chicago, she is a graduate of the University of Georgia, where she was a member of the women’s basketball team that won two Final Four’s and two SEC Championships. It was there that she also won the heart of her husband to be – a professional bound football player for the Tampa Bay Buccaneers, whom she married and had 3 wonderful sons. His untimely and tragic death shifted her world forever. This ultimately propelled her move back to Atlanta, where she began to build her career in real estate. She is now a top producing agent for Keller Williams Realty of Buckhead, and owns her own successful firm, Brandi Hunter & Associates. She’s been coined, the “Realtor to the Stars” and just recently secured the highest priced listing in Keller Williams Realty of Buckhead office history (5M). She’s most proud of balancing a successful career, and being actively involved with her sons who are all stellar, Division 1 bound, accomplished student- athletes.

CELEBRATE INDEPENDENCE DAY WITH FESTIVE EATS FOR THE ENTIRE FAMILY