Taraji P. Henson Just Gave Us Another Reason To Love Her In ‘Proud Mary’ Trailer 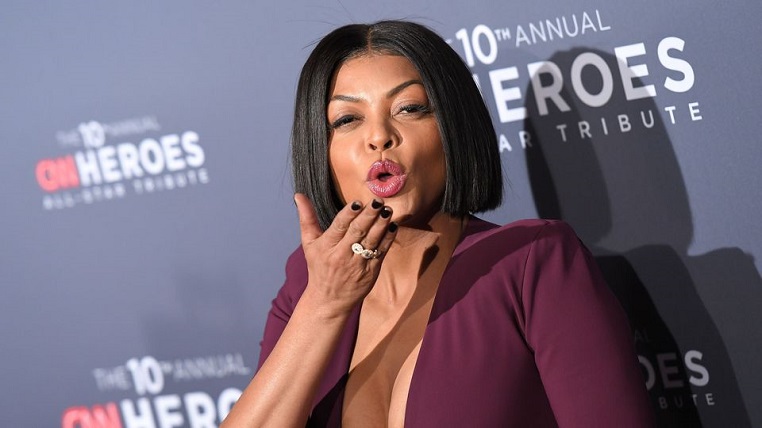 The “Empire” star plays Mary, a badass hit woman equipped with an arsenal of sickening wigs, precise aim, a fearless attitude and a taste for Hennessy VSOP. She works for an organized crime family in Boston, but her life takes a turn when one of her jobs goes bad.

Folks on Twitter, however, had a lot to say about the first explosive look at the movie, and the consensus is “Yaaaaasssss, Taraji!”

Been wanting to see Taraji in her own movie like this since Smokin Aces. I’m ready. https://t.co/IVIvBklcv2

I am COMPLETELY here for Taraji P. Henson shooting people and kicking ass in black leather.

Taraji has gone from Baby Boy to playing a badass assassin for the Boston mafia, in a movie centered around her. RANGE!

Loving the 70s/Pam Grier throwback vibes of this trailer. Can’t wait to see it on the big screen! https://t.co/OVFWLhjS1J

If it were not for the OG @PamGrier there would be no #ProudMary I salute you QUEEN #DrPamGrier ??????? https://t.co/fqc4LbxWZU