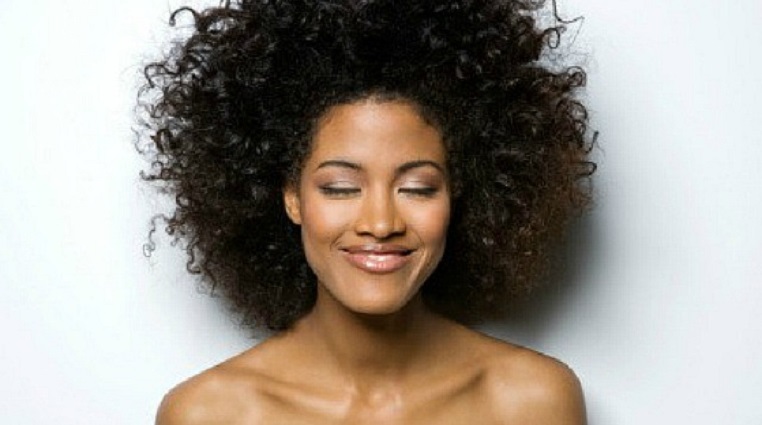 Black women may be the most disrespected beings on earth, but other peoples’ opinions of us don’t define us, especially when it comes to our self-esteem.

In a recent survey of 2,000 women across the 50 states conducted by Glamour and L’Oréal Paris which looked at the factors that affect confidence, “a pattern emerged,” Glamour wrote. “Black women consistently reported higher self-esteem than white or Hispanic women and—among other things—they were far more likely to describe themselves as successful (44 percent said so, compared with 30 percent of white women and 21 percent of Hispanic) and beautiful (59 percent, versus 25 and 32 percent).”

And the healthy self-view doesn’t just stop there. “Black women also think more positively about themselves and their bodies when they look in the mirror: 56 percent say ‘I am proud of the person I am becoming,’ and 47 percent say ‘I am happy the way that I am.’ (For white women, those figures are just 37 and 34 percent.)”

According to Jean Twenge, PhD, who’s studied the effect of race on self-confidence, this isn’t surprising. “Research shows Black women score higher on self-esteem than women of other races and ethnicities, which may seem surprising, given the long history of prejudice and discrimination they have faced. Growing up, Black women are taught you’re strong, you’re beautiful, you’re smart, you’re enough—and that mindset is passed down from generation to generation as a defense mechanism against discrimination. The more confident you are, the better equipped you’ll be to deal with racism.”

Kudos to our mothers for instilling these positives messages in us early so we’re equipped to deal with all the negative ones society throws at us as adults.

The Power of the Pair: Forming Friendships and Partnerships That Last a Lifetime