Stars and Fans React to the Death of Davido’s Son 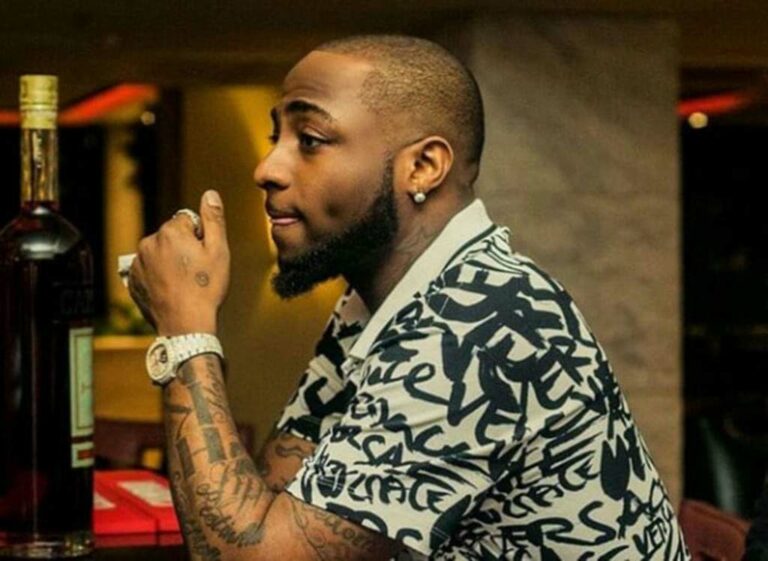 While popular Nigerian singer Davido and his fiancé Chioma Rowland are grieving the loss of their 3-year-old son David Ifeanyi Adedeji Adeleke Jr., music stars and fans are sharing their thoughts online.

It was reported on Oct. 31 that David Jr. drowned at his parents’ home in the upscale Lagos neighborhood of Banana Island. His death occurred two weeks after the child’s birthday.

Davido and Rowland were not at home when the tragic incident occurred, according to police. However, the family’s staff was present, and all eight were taken in for questioning.

Lagos police spokesman Benjamin Hundeyin stated six of the suspects had been released, but the child’s nanny and the cook are still being questioned. The police still have CCTV footage to review in addition to the interrogations.

In response to a question about when investigators will examine it, Hundeyin replied, “When we get to that, we’ll review it. For now, we haven’t done that. The investigation is systematic – step by step.”

The afro-punk singer, whose real name is David Adedeji Adeleke, is an Atlanta native and best known for the hits “Fall’ and ‘Blow My Mind” featuring Chris Brown. Rowland whose known as Chef Chi is a chef and influencer.

At this time, no official statement has been released regarding the incident or the investigation. Meanwhile, Nigerian superstar Wiz Kid has pushed back the release of his highly-anticipated album “More Love, Less Ego” from Nov. 4 to Nov. 14 to honor the mourning of the Adeleke family and fans. Others are showing their respects on social media.

I pray God gives big bro @davido & his family, all the strength needed to carry on at this time. & for warm hearts & sane minds ❤️‍🩹

My deepest condolences to you @davido and your dear wife upon the loss of your baby. May God give you the strength to pull through this painful period. pic.twitter.com/HStfyUscOh

As a parent this hits different …sorry brother @davido May the almighty grant you the strength to go through this ❤️ Stay strong . We pray for your family pic.twitter.com/kzyvCsB3aI