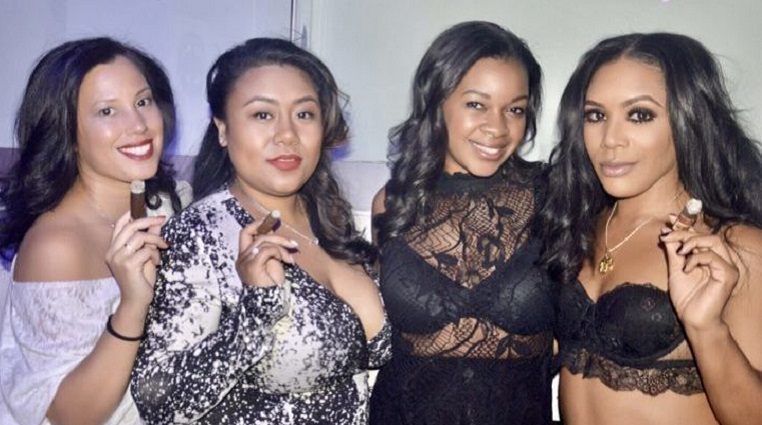 “Why would a woman want to smoke a cigar?” If only I had a dime for every time I’m asked this, I’d be in Oprah’s tax bracket by now. No matter how complex or simple of a response I give, the underlying tone is always, “Why wouldn’t she?”

My first cigar-smoking experience was on a date at a cigar lounge about ten years ago. I don’t know how, but I vividly remember this night as if it were yesterday. I remember the tennis match blaring from all the tv screens and the well-stocked bar. Mostly, I recall feeling a sense of comfort, despite being the only woman among all these well-dressed men. They were sitting on plush leather couches, smoking as they engaged in what seemed like business discussions.To know the effects of smoking, check out here 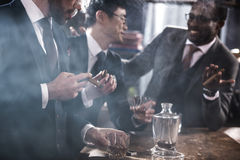 I knew from that day that I wanted to be engulfed in this ambiance more often, like ALL the time. When I got home, I kept thinking that there’s no way I’m the only woman who shared the same sentiment for this culture. I did some research online and discovered that 2% of women in America smoke cigars, which means I had something in common with at least almost 3 million other women in the US. 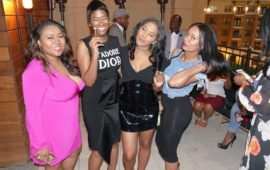 So What’s The Big Deal?

What I love most about the cigar lifestyle, aside from the smoking aspect, is the luxury it exudes. This is why a rapidly growing population of sophisticated women are gravitating to this elite community, known as sisters of the leaf (SOTL). I remember having a random conversation with another SOTL who asked the rhetorical question, “Have you EVER met a ‘bum’ who smokes cigars?” Although I cringed at her choice of words, she was absolutely right. Nearly every brother of the leaf (BOTL) I’ve met has appeared very stable and career-oriented, many quite stylish and successful (hint, hint single women). But I do have to acknowledge that becoming a cigar enthusiast can be an expensive lifestyle. A single cigar, on the low-end, is usually priced between $8-10. When you factor in the selections with unique flavor profiles or high-end brands, one cigar can range from $50-100 or more. 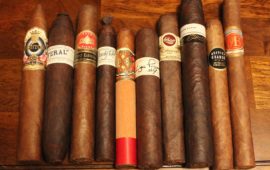 From a dating perspective, single women typically want a man who earns a decent living. Some women will tell you that they began hanging out in cigar bars knowing that most of the guys there would be men who were somewhat financially stable. Now don’t go getting your ties in a knot guys! Many female cigar smokers are successful in their own right so it’s not about gold-digging. We just want someone who can “match our fly”, and it’s a great way to filter out the unsuited. 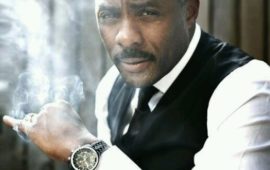 Before I continue, let me say that I never encourage women (or anyone for that matter) to start smoking. I am merely sharing my experience within the lifestyle and my love for the culture. Last year, I took a leap of faith and launched the HERficionado brand. I began curating a series of cigar-driven events aptly titled She Smokes Too, held at upscale venues in and around Atlanta. My goal was to offer an inviting atmosphere for women (and men) who were first-timers and experienced cigar-smokers. I wanted them to interact and network collectively in the same space. In my experience, women have been hesitant to try cigars out of fear of looking silly or inexperienced. However, anytime you try something for the first time you run the risk of looking silly.

On the other hand, imagine how silly you’ll feel if your boss and colleagues invite you to an impromptu strategy meeting over cigars, but you decline. They all come back with new projects lined up for the next quarter. It is no secret that business deals and meetings are always happening in the most unconventional places. In a perfect world, your boss would overlook the fact that you missed the meeting and still have your colleagues bring you up to speed. Unfortunately, in the corporate world, out of sight often means out of mind. So I leave you with this advice, learn how to choose a cigar, go to that meeting, remember not to inhale, knock your boss’ socks off with your game-changing ideas and close that deal! 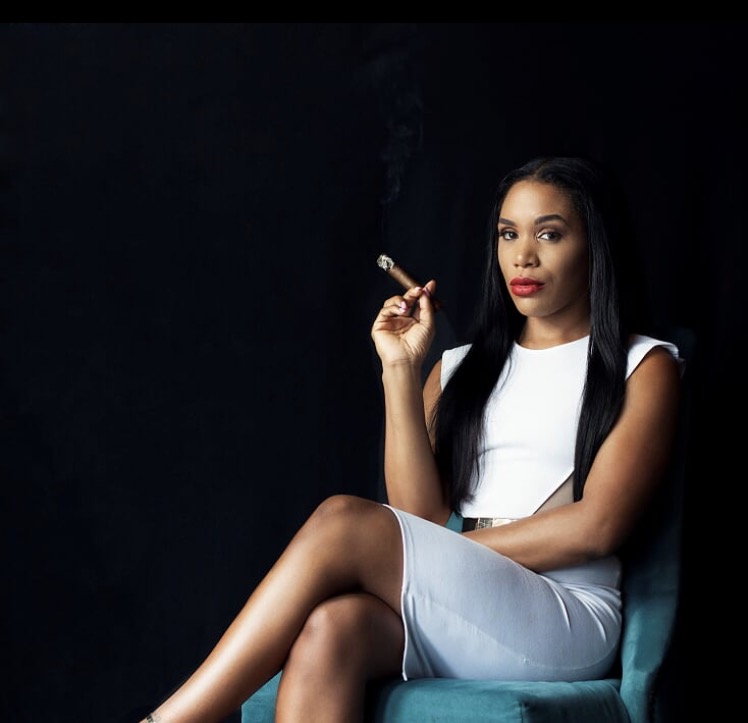