Serena Williams Was Gorgeous at Her Beautiful Star Studded Wedding 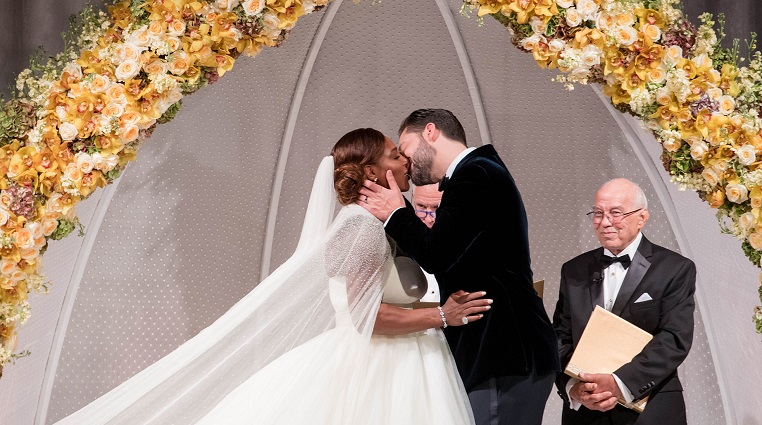 Serena Williams takes first place in almost every challenge she faces, so it’s no surprise that her Nov. 16 wedding to Alexis Ohanian was an award-worthy fairy tale.

Williams and Ohanian officially tied the knot with a French ball-themed celebration after the birth of their daughter, Alexis Olympia Ohanian Jr. earlier this fall.

According to Vogue, the New Orleans wedding was the perfect blend of Disney and tennis champion allusions, culminating in an all-together modern love story. 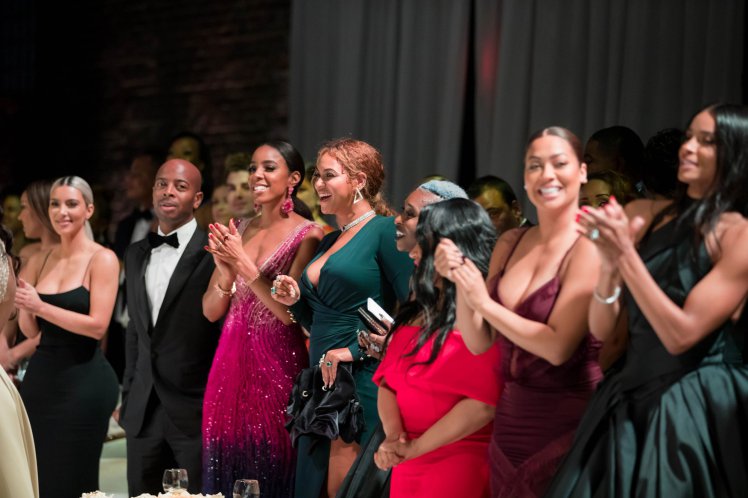 @serenawilliams: You are the greatest of all time, not just in sport–I’m talking about as a mother and as a wife. I am so excited to write so many more chapters of our fairy tale together. And my whole life I didn’t even realize it, but I was waiting for this moment. And everything that I have done, everything that I am so proud of in my career, and in my life, for the last 34 years, pales in comparison to what we’re doing today. And I am so grateful, and I am so in love. ? @melbarlowandco @allanzepedaphotography

The venue and the date both had special meaning to the non-traditional pair.

“Alexis really wanted to do New Orleans,” Williams said. “It’s his favorite city besides Brooklyn.” The art museum was a joint decision for the culture-loving duo.

And the two chose Nov. 16 as their wedding date in memory of Alexis’ mother. “It is her birthday, and we wanted her to be represented at the wedding,” she said of Anke Ohanian who passed away 9 years ago. “Obviously, we wish that she could be here for this, but choosing her birthday as our wedding date … made us feel more connected to her on our day.”

The ceremony and celebration, brought to life by wedding planner Jennifer Zabinski and décor master Preston Bailey, boasted three dress changes for the bride, $3.5 million worth of jewels, an around-the-world-themed dinner and performances by New Edition and D.J. Mike Wise. 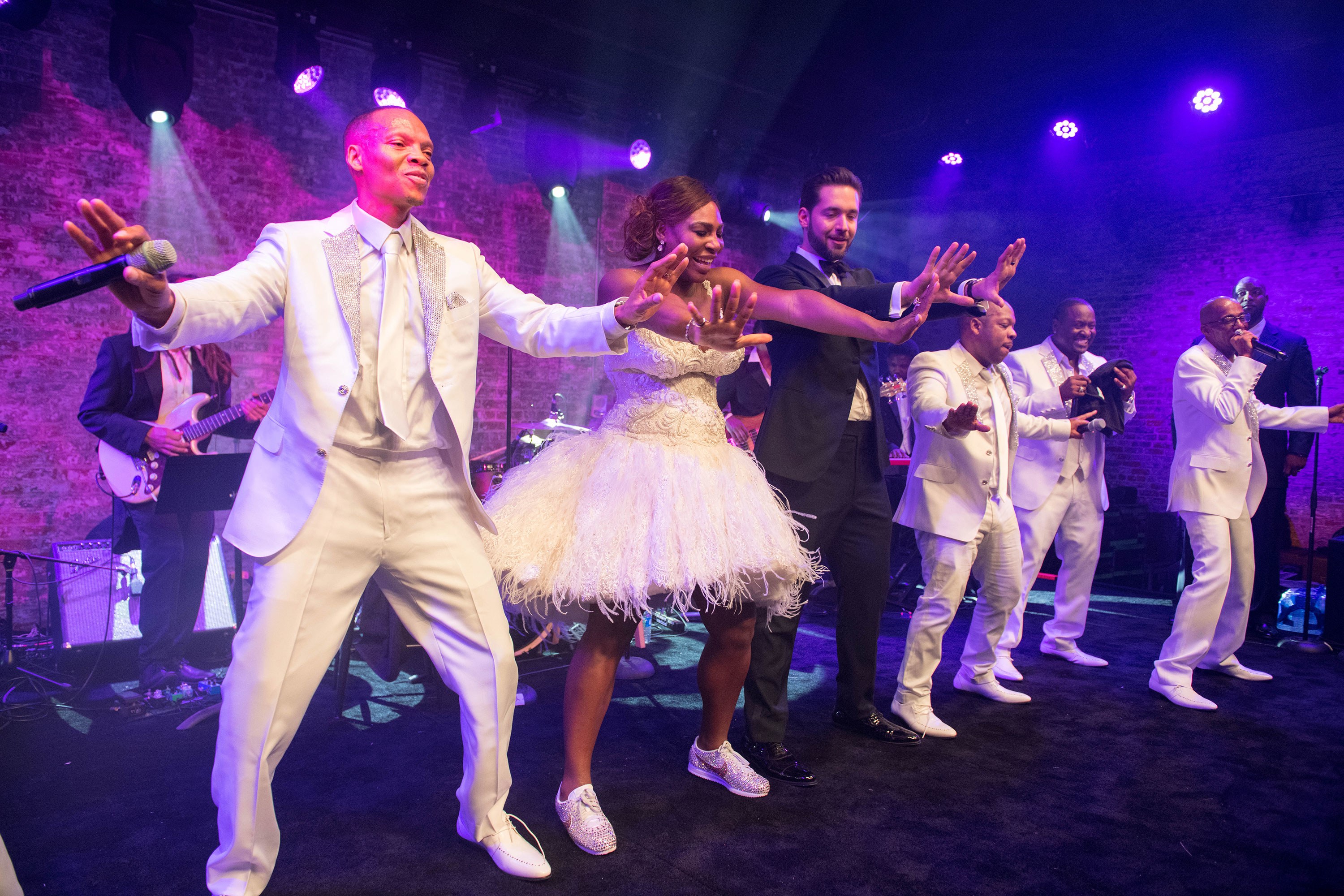 After tying the knot with @alexisohanian last night, @serenawilliams debuted her second dress of the evening, a dramatic beaded, feathered @versace_official moment that made her look like a fashion-forward superwoman. Tap the link our bio to see all the stunning photos. Photographed by @melbarlowandco and @allanzepedaphotography.

Williams wore a stunning Sarah Burton for Alexander McQueen ball gown for her walk down the aisle before transforming into a “fashion-forward superwoman” for her reception entrance in a Donatella Versace gown. In preparation for her choreographed first dance to “Tale As Old As Time,” Williams changed once more into a fitted Versace gown with a short skirt. The tennis star nailed every step.

Williams flew to London to meet Burton months ago where she fell in love with gown No. 1. “I loved the idea of doing a really spectacular ball gown, and it has turned out to be such an incredibly special piece,” said the princess-loving athlete.

The second dress only added more drama to the bride’s whimsical night. A team of five embroiderers collaborated to create the gown, Versace told Vogue, working “nonstop to make sure the tiniest details were perfectly taken care of, for a total of 1,500 hours.”

“You are the greatest of all time, not just in sport. I’m talking about as a mother, and as a wife. I am so excited to write so many more chapters of our fairy tale together.” Congratulations to @serenawilliams and @alexisohanian, who exchanged vows last night. Tap the link in our bio to see the exclusive first photos from their fairytale wedding in New Orleans. Photographed by @melbarlowandco and @allanzepedaphotography.

The couple impressed guests with great food, which they enjoyed at four long tables named after Serena’s Grand Slam wins. But the most breathtaking part came down to the honest and true love shared among the newlyweds and their family.

The couple wrote their own vows and brought the gathering to tears with a mix of humor and heartfelt emotion.

Ohanian, the 34-year-old co-founder of Reddit, beautifully conveyed his love for the superstar athlete not just with a surprise carousel at the night’s end but also with his simple, sincere words.

“You are the greatest of all time, not just in sport,” he told his bride. “I’m talking about as a mother and as a wife. I am so excited to write so many more chapters of our fairy tale together … Everything that I have done, everything that I am so proud of in my career, and in my life, for the last 34 years, pales in comparison to what we’re doing today. And I am so grateful, and I am so in love.”