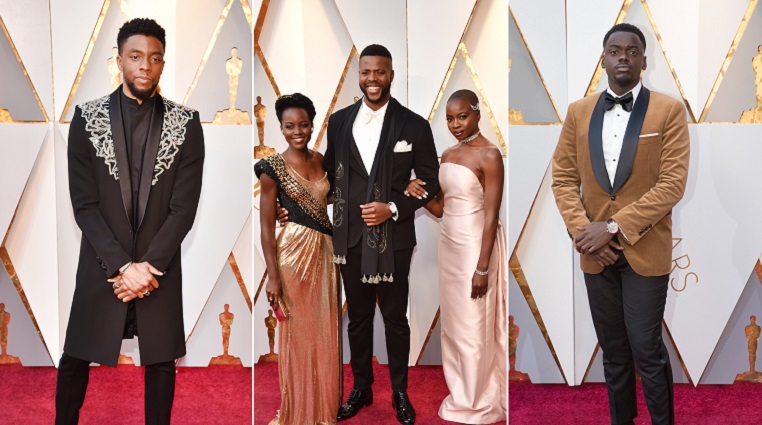 The stars of the record-breaking Marvel film “Black Panther” emphasized that sentiment on the red carpet of the 90th Academy Awards Sunday when they wore some gloriously royal attire. 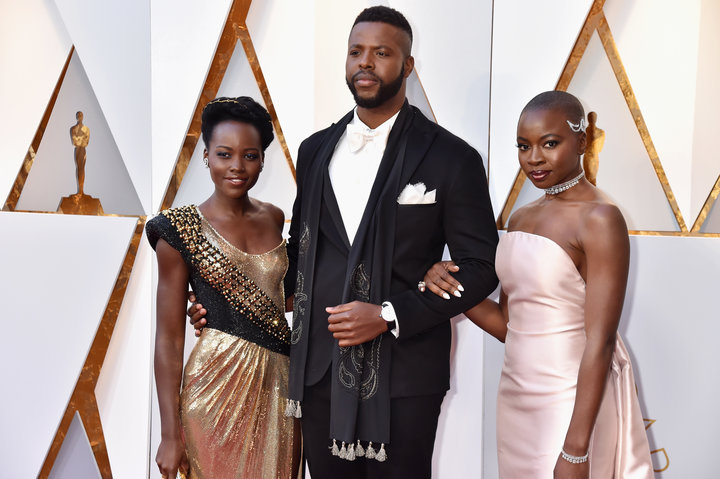 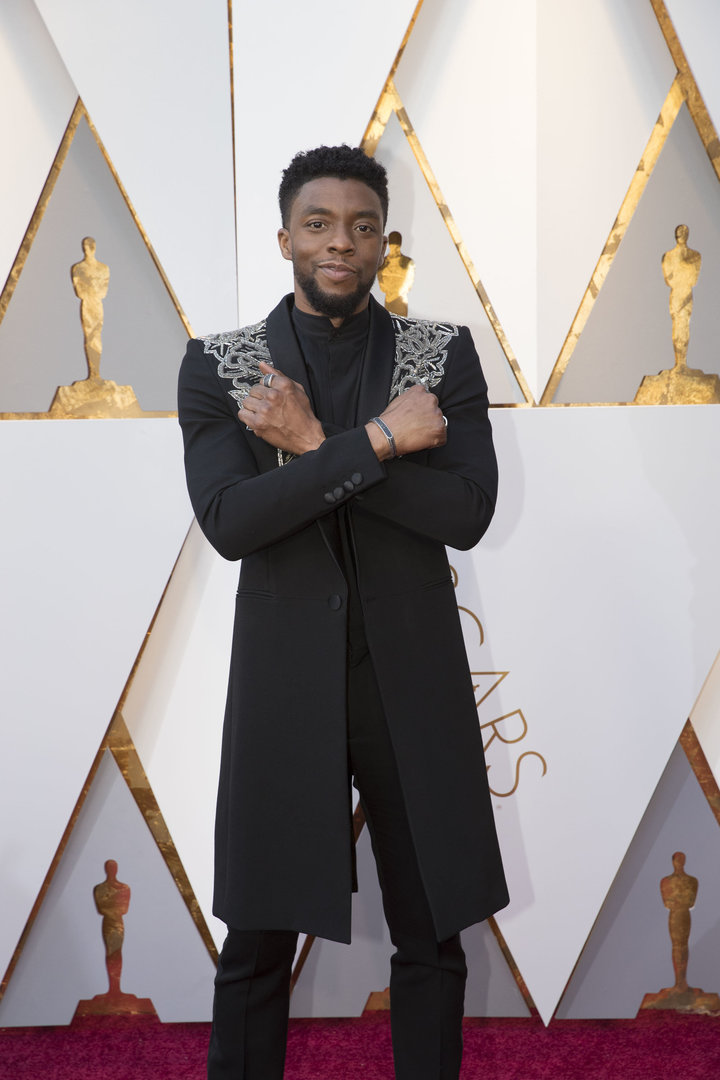 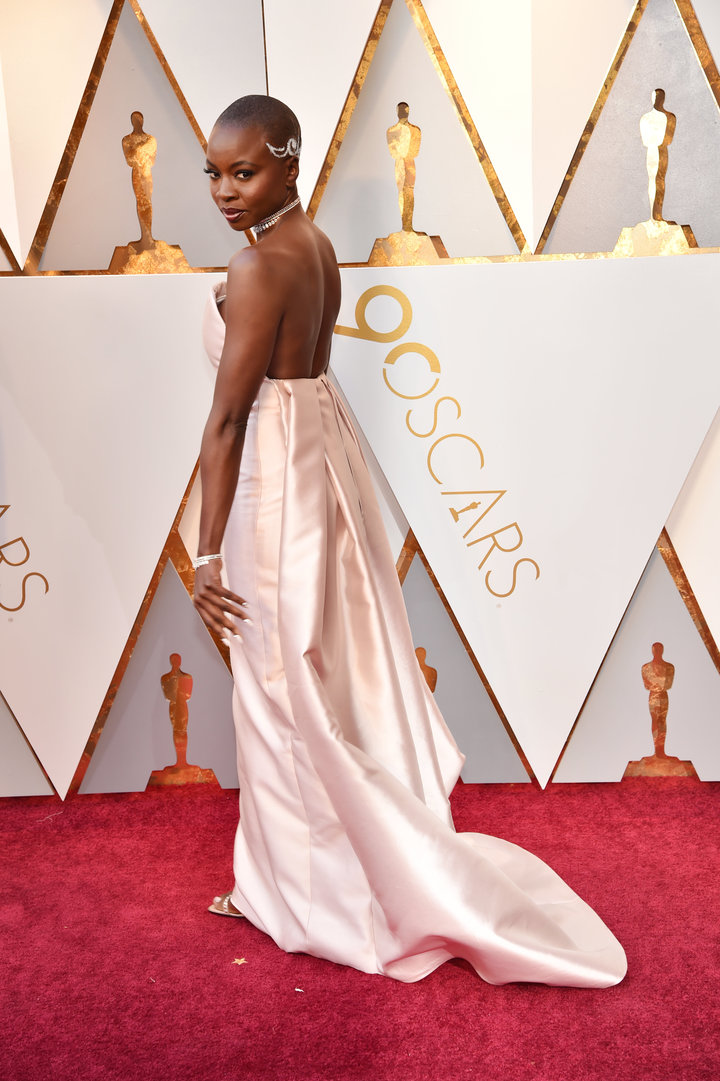 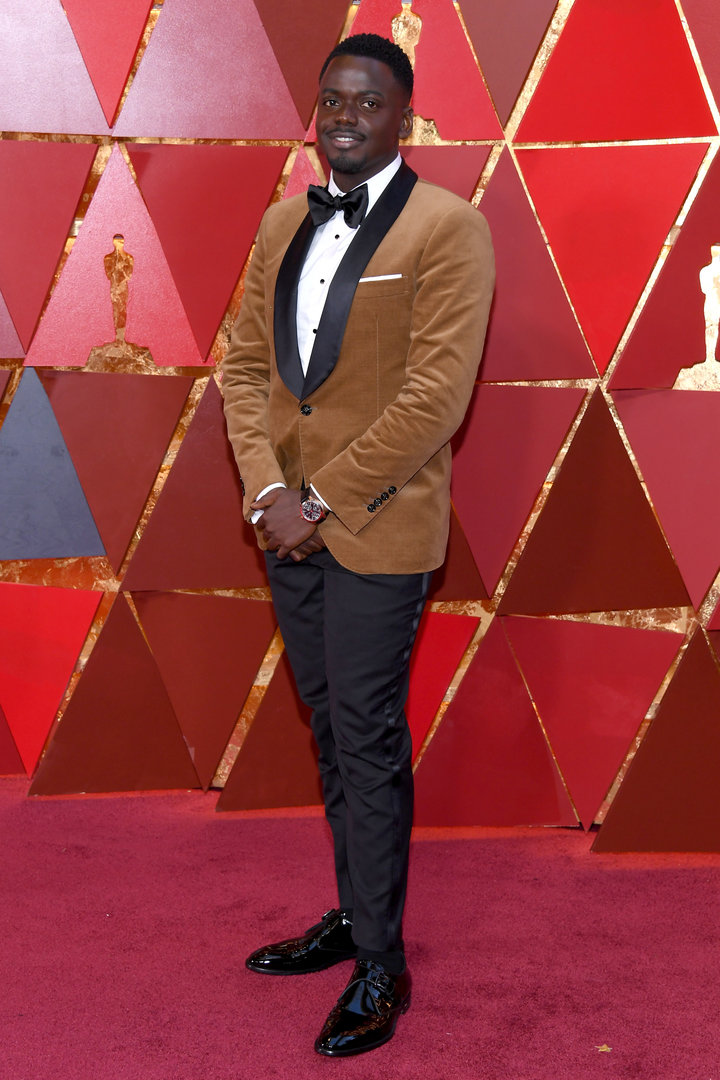 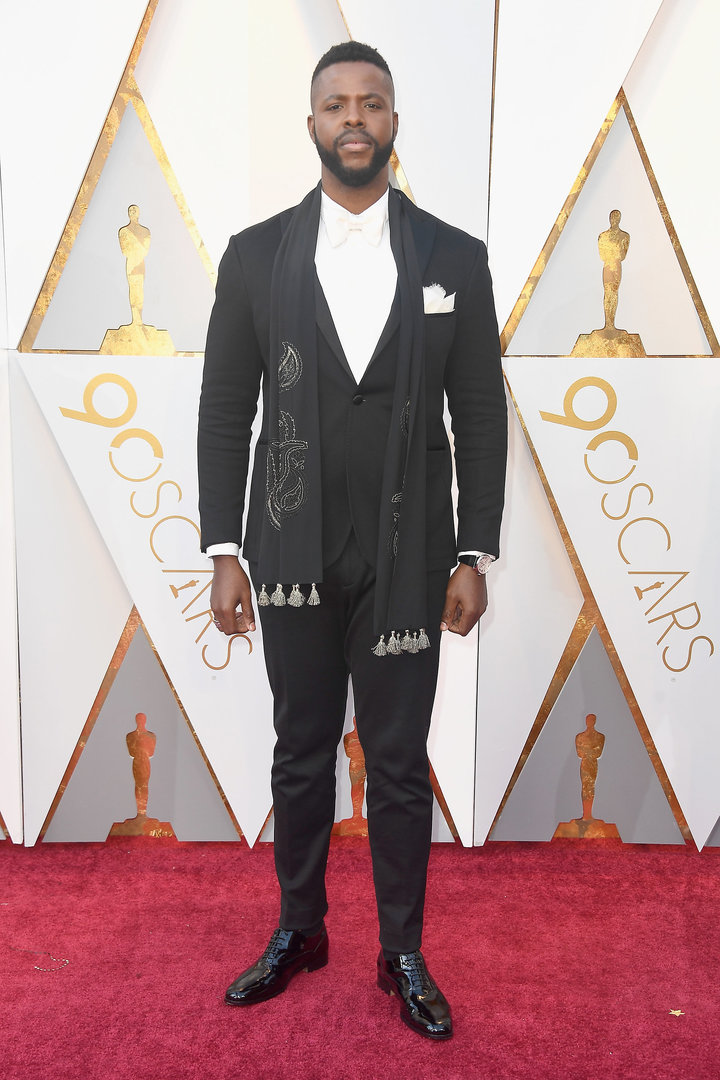 Jordan Peele Makes History at 90th Annual Oscars And We are So Proud!