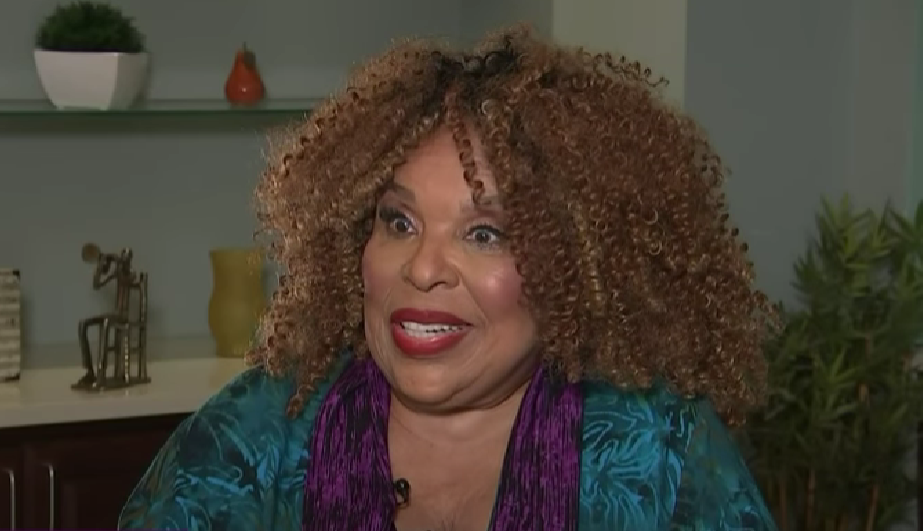 Flack’s manager Suzanne Koga broke the heartbreaking news in a statement. As a result of the progression of the disease, the 85-year-old is no longer able to sing or speak clearly. Despite the prognosis, Koga remains optimistic, “But it will take a lot more than ALS to silence this icon.”

In ALS, also known as Amyotrophic Lateral Sclerosism, the nerves that control voluntary movements of the muscles are damaged. Gradually, motor neurons are lost. Upon the loss of these motor neurons, the muscles they control weaken and become paralyzed.

Even though the Howard University alum’s singing days are over, her passion for music continues to burn bright. According to the announcement, Flack plans to remain active through her eponymous foundation as well as other avenues in her musical pursuits. 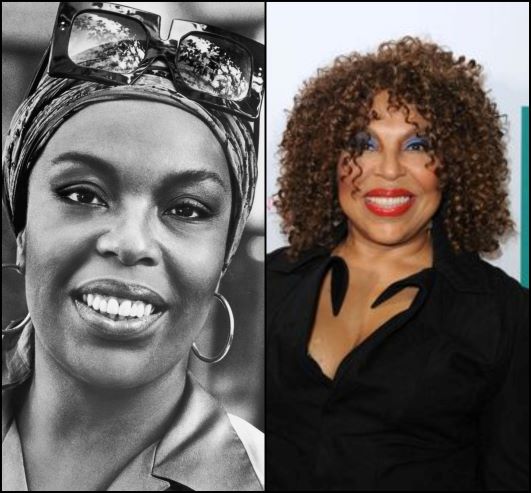 The four-time Grammy winner plans to publish a children’s book, “The Green Piano: How Little Me Found Music”, co-written with Tonya Bolden. It is expected to be released in 2023.

Regarding the book, Flack said in the release, “I have long dreamed of telling my story to children about that first green piano that my father got for me from the junkyard in the hope that they would be inspired to reach for their dreams. I want them to know that dreams can come true with persistence, encouragement from family and friends, and most of all belief in yourself.”

Additionally, the health update comes just before the premiere of “Roberta”, a feature-length documentary screening at the DOC NYC film festival on Thursday (Nov. 14). This Antonino D’Ambrosio-directed documentary will be shown in competition at the festival and at DOC NYC’s website for a week afterward. The documentary will be shown on PBS’ “American Masters” series beginning Jan. 24.  Both projects will celebrate the 50th anniversary of her fourth album “Killing Me Softly” with a reissue.

The legendary songbird whose career and influence has spanned over five decades is known for her hits “Killing Me Softly” and “The First Time Ever I Saw Your Face.” The latter was featured in Clint Eastwood’s 1971 movie “Play Misty for Me”.

Among the artists who have sampled Flack are Fugees, De La Soul, Scarface, YBN Cordae, Miguel, Project Pat, and Jadakiss. Several iconic artists have also covered her music. Luther Vandross and Beyonce covered her hit “The Closer I Get to You”. The classic “Where is the Love” was performed by John Legend and Corinne Bailey Rae. It was also featured in “Dead Presidents,” the 1995 movie starring Larenz Tate.

Flack was a musical prodigy who was admitted to Howard University at the age of 15. Over the course of her career, she has been honored with various awards including the Grammy’s Lifetime Achievement Award and the Black Girls Rock “Living Legend Award“.

Her only son, Bernard Wright, inherited this talent, which led to his success. In 1985, Wright’s hit “Who Do You Love” hit number 4 on the Billboard R&B charts. Snoop Dogg, Skee Lo, Dr. Dre, and LL Cool J have sampled the song. There was also a cover by The Winans. After being struck by a car in May 2022, he died.

What is your favorite Roberta Flack classic or remake?