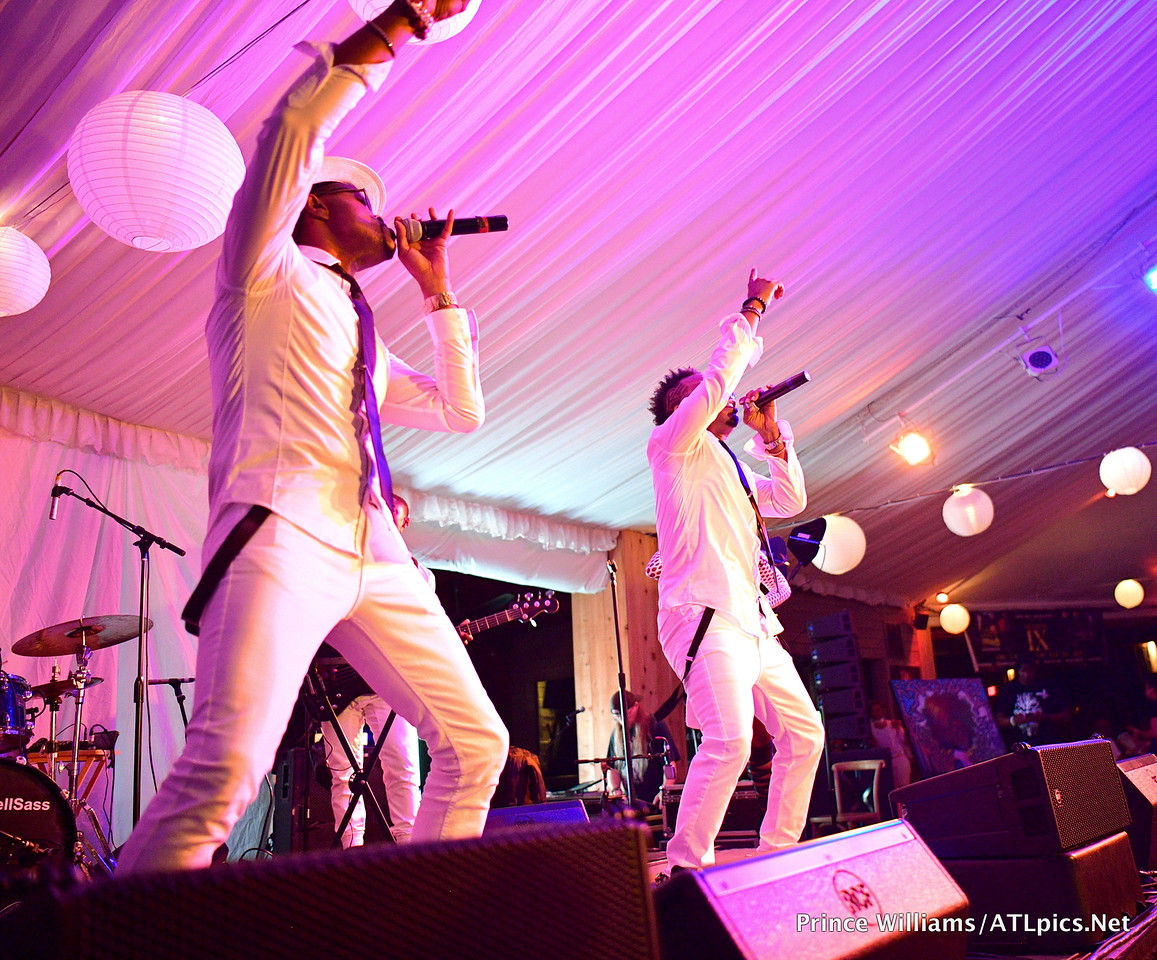 Liv Warfield will headline the September edition of ATL Live on the Park…which will take place on Tuesday, September 4, 2018. For more information about tickets and tables, please visit www.atlliveonthepark.eventbrite.com .

ATL Live on the Park is powered by Gentleman Jack and Jack Daniel’s Tennessee Honey. 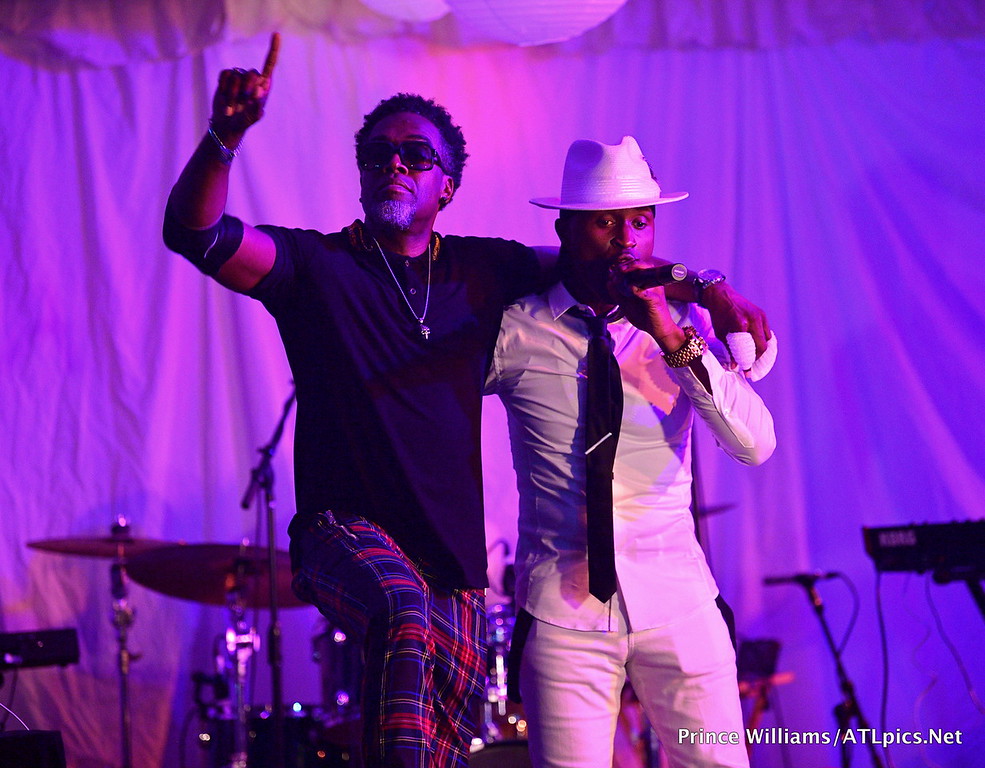 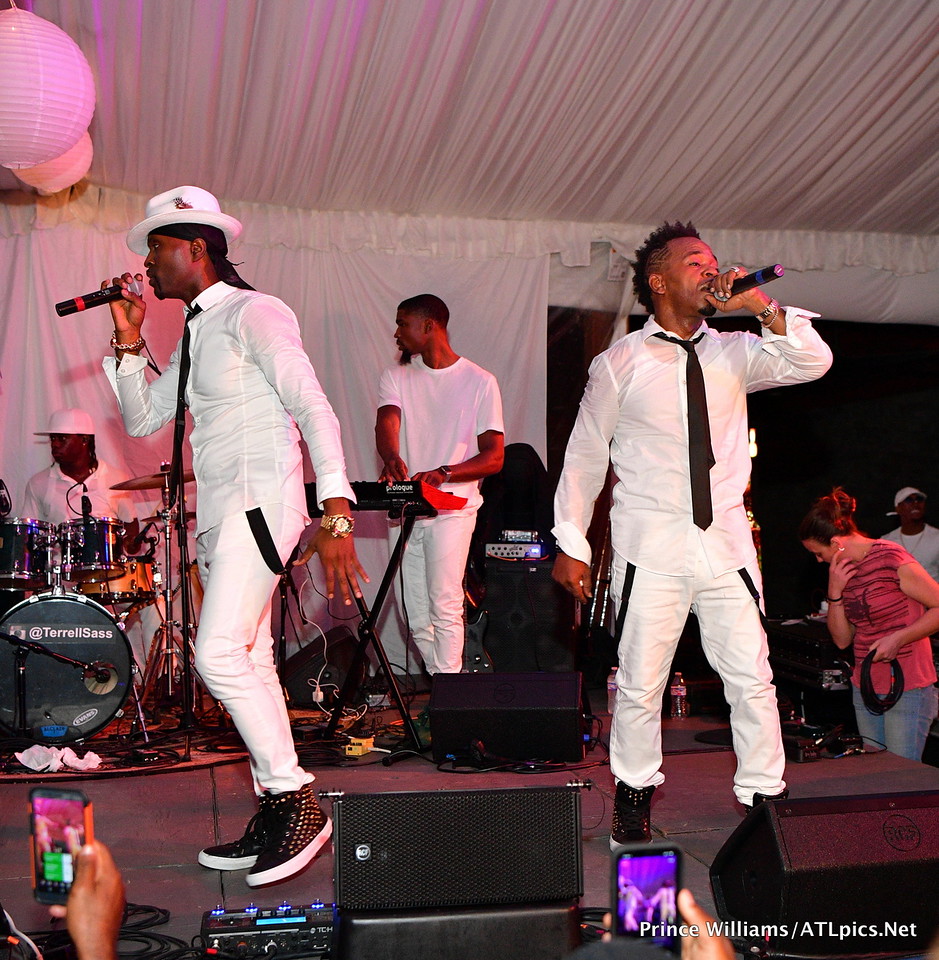 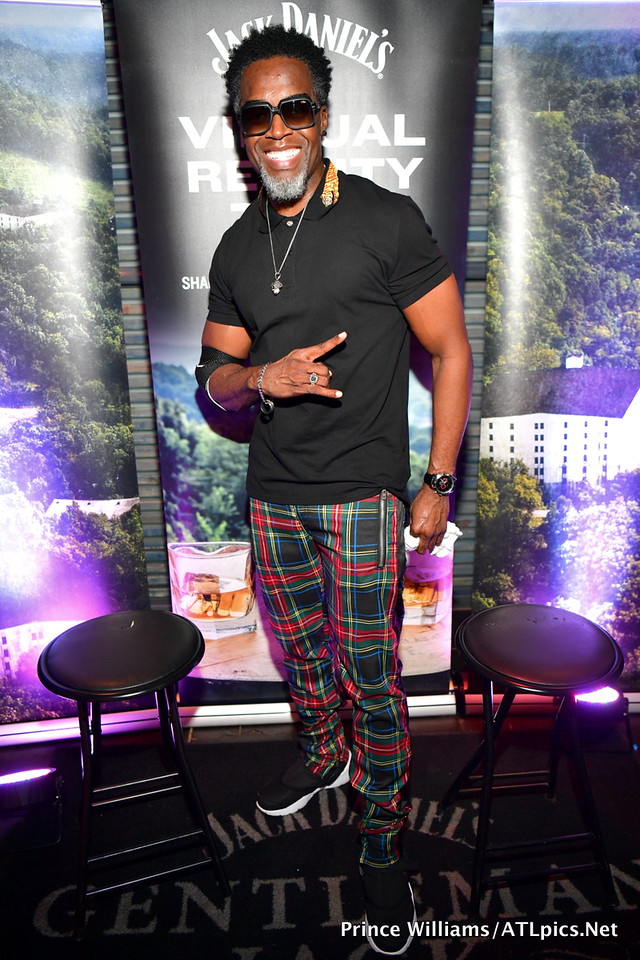 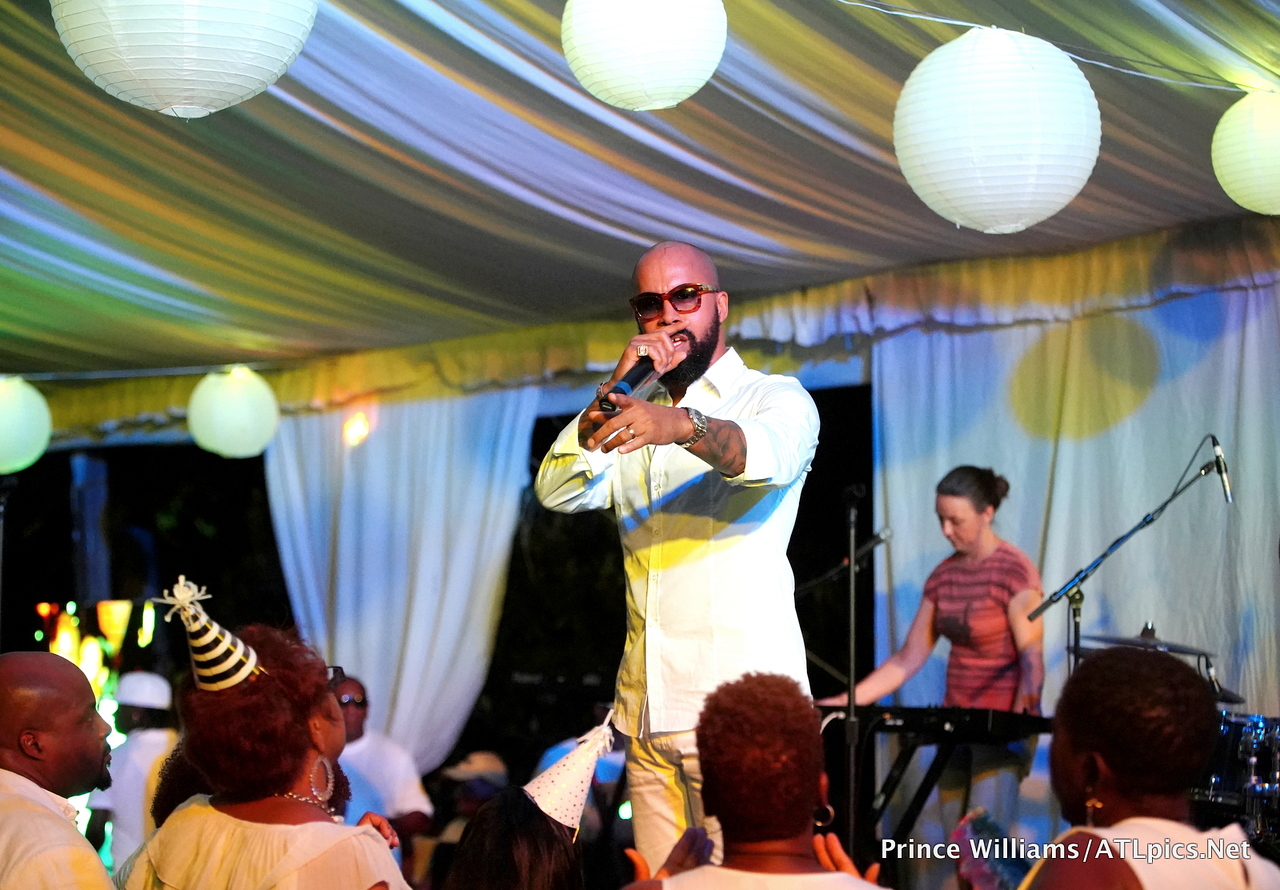 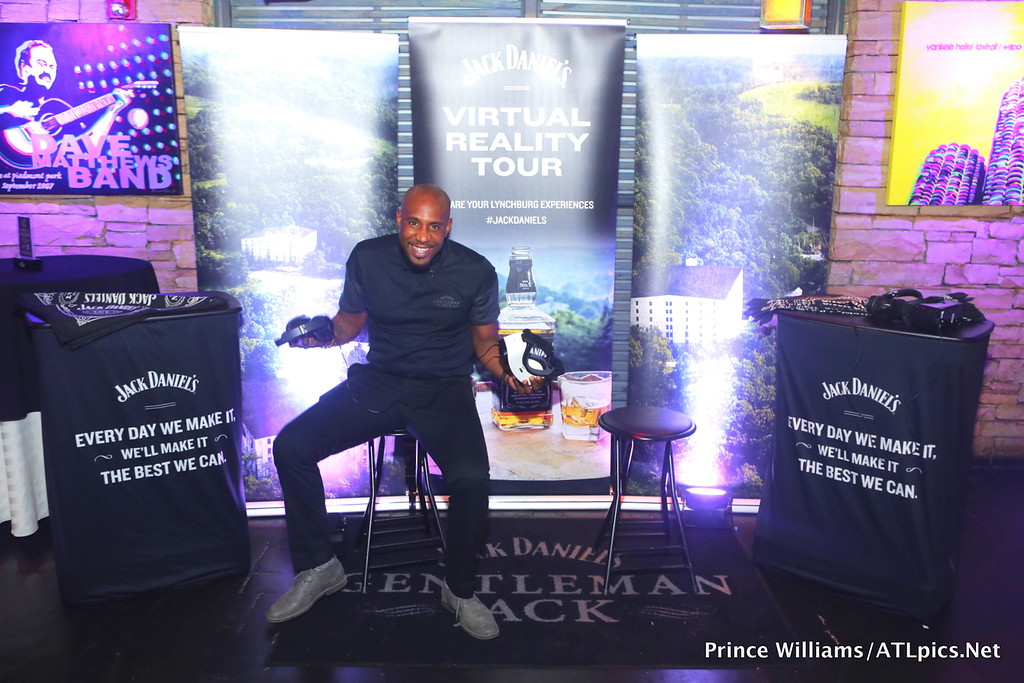 Can ARTlanta Fair become the next ART Basel?