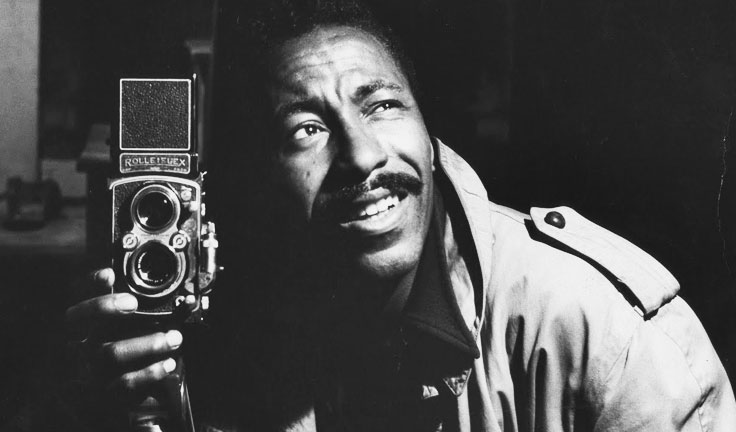 Gordon Parks showed the world that talent, drive, compassion and a pawn shop camera could change the way we see the world.

“I saw that the camera could be a weapon against poverty, against racism, against all sorts of social wrongs. I knew at that point I had to have a camera,” said Gordon Parks.

Parks, born in Fort Scott, Kansas, on November 30,1912, was one of the most influential photographers of the twentieth century. He was the first African American staff photographer and writer to work at Life and contribute to Vogue magazines and the first to write, direct and score a Hollywood film. Parks turned his semi-autobiographical novel The Learning Tree into a 1969 groundbreaking film and followed that up with the 1971 action movie Shaft. Parks’s son, Gordon Parks, Jr., directed the 70’s movie smash Superfly.

Parks’s work for the Farm Security Administration (FSA), a Washington, D.C. governmental agency, landed him one of the best-known photographs, “American Gothic”-which captured FSA cleaning lady Ella Watson standing starkly in front of an American flag holding a broom and mop in her hands. He worked for Life magazine from 1948 to 1972, after receiving his first assignment to do a photo essay on the life of a Harlem gang leader, which won widespread acclaim. 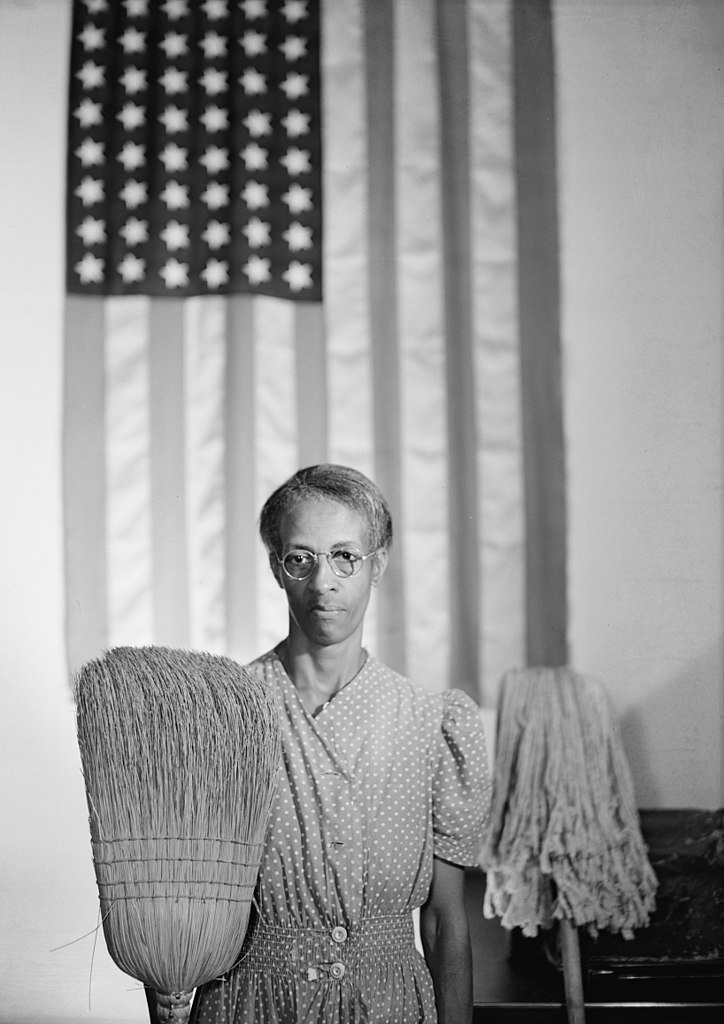 He was a photographer, piano player, composer of musical scores and ballets, painter, semipro basketball player, poet, film director-producer, bandleader, and the godfather of Malcolm X’s daughter, Qubilah-Bahiyah Shabazz… a true Renaissance man in every sense of the word. Parks was the recipient of numerous awards, including the National Medal of Arts in 1988, and more than 50 honorary doctorates. Parks died in 2006 at age 93. All of these accomplishments from one caring, courageous, amazing man who never finished high school.

Copyrights and Courtesy of the Gordon Parks Foundation

WHEN TO BUY ORGANIC PRODUCE VS. CONVENTIONAL