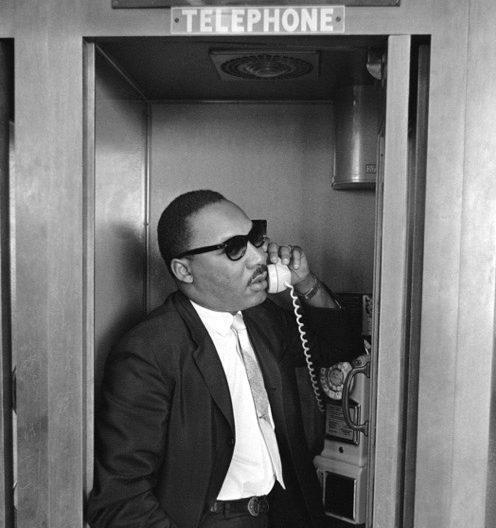 This year marks the 37th federal observance of Dr. Martin Luther King, Jr’s birthday, and once again, politicians who would have despised him in life will use his quotes out of context. King was a minister, activist, and philosopher, who challenged the oppressive conditions of the 1950s and 1960s through nonviolent civil disobedience. 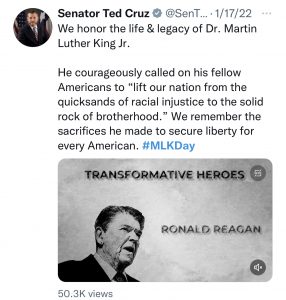 During his lifetime, he focused on dismantling “The Triple Evils”, which are poverty, militarism, and racism. His leadership transformed American society, however today, his message has been watered down, whitewashed, and rebranded.

Politicians who would have been the antithesis of King, were he alive, audaciously take his words out of context for likes and shares. Worst still, is the FBI, one of the biggest King Day trolls.

The Federal Bureau of Investigation (FBI) began surveilling King in 1956 during the Montgomery Bus Boycott through the counterintelligence program (COINTELPRO). Two days after King delivered the “I Have a Dream” speech, FBI Domestic Intelligence Chief William Sullivan stated, “We must mark him now, if we have not done so before, as the most dangerous Negro of the future in this Nation.”

The FBI then intensified their efforts to discredit him and in the last few months of his life, aimed to “neutralize” his organization, the Southern Christian Leadership Conference (SCLC), according to the transcripts from the 94th Congress Senate Select Committee. However, in the age of content creation, the FBI has become an online stan for King on his federal holiday, with no acknowledgement of their connection to him when he was alive. 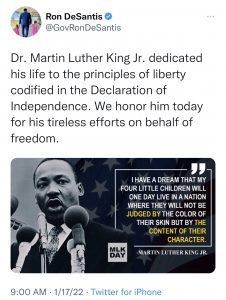 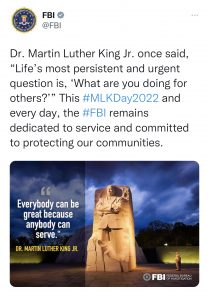 King was assassinated in Memphis, Tennessee on April 4, 1968. Just days after his death, his widow Coretta Scott King began mobilizing support for the Martin Luther King, Jr., Center for Nonviolent Social Change. As founding president, she oversaw the construction of the King Center, next to Ebenezer Baptist Church. Throughout the 1970s and 1980s, Scott King continued to speak publicly, write nationally syndicated columns, and initiating efforts to establish a national holiday in honor of her husband. As chairperson of the Martin Luther King, Jr., Federal Holiday Commission, she successfully formalized plans for the annual celebration of Martin Luther King, Jr., Day, which began in January 1986.

Throughout his life, Dr. Martin Luther King, Jr was a radical thinker whose vision for society would be viewed as progressive today. He was against corporate greed, militarization of the police, and imperialism. He believed in the Beloved Community, where all people could share in the wealth of the earth, and poverty, hunger and homelessness would no longer exist. This is the King we are amplifying on his birthday and beyond.