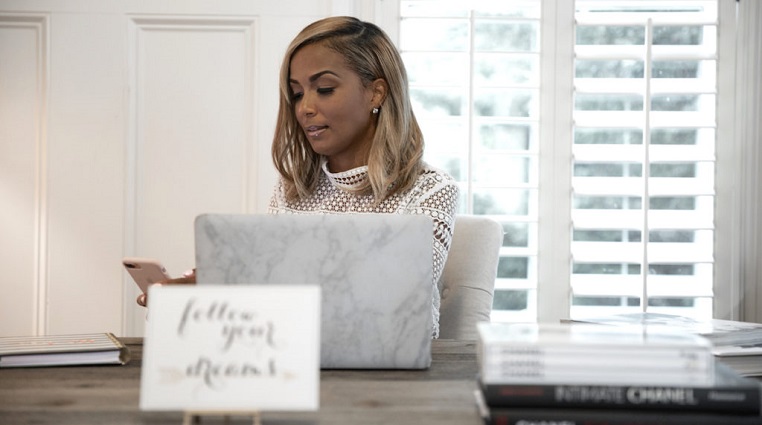 In Beyoncé’s new song “Break My Soul,” she sings:

“Now, I just fell in love, and I just quit my job/ I’m gonna find new drive. Damn, they work me so damn hard/ Work by nine, then off past five/ And they work my nerves/That’s why I cannot sleep at night.”

On May 15, 2017, I did something I have never done before…I quit my job without any notice.

I have been working since I was 16 years old when I was hired with my BFF as shoe saleswomen at Kinney Shoe store in Green Acres Mall.  My first job was like my first boyfriend; it started out great, to only end with my boss telling me my best friend was a better sales person than I was.  I was then demoted to stock room and clean up duty aka the cleanup woman.

I should have quit and left on my own terms, but I was no quitter! I hung around until my boss terminated my position.

I’ve had many jobs after Sears…but none that I’ve quit.  If I left a job, it was due to relocation, childcare or I simply outgrew my position and I always left by submitting at least a two-week notice. I am not sure why but I felt liberated when I quit on that day in May.

A friend and colleague of mine told me I probably would have stayed employed if I was not placed in an uncomfortable situation.

I would have probably continued to make excuses on why and how to make this work.  He continued to say that “the company we work for already has an established name, its time for you to establish your own name.”  His advice gave me the motivation to start blogging and become an entrepreneur that includes launching my own clothing line, Newde.

I have always saw and supported the greatest in others but never in myself. You should never make a career out of being a student or an assistant.  If you do, there will be no progress or growth! 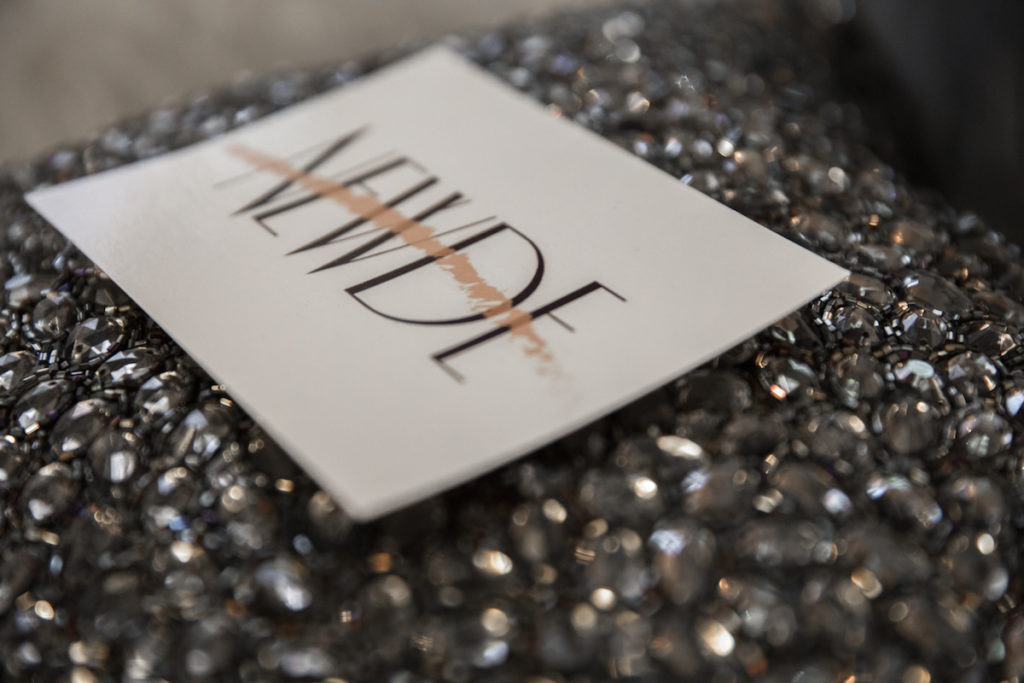 I did not quit my first job because I feared it meant that I was a quitter.

Even when all the signs were there that this was not the job for me, and my role was not appreciated, I still hung in there until I had to leave; not on my own terms but on someone else’s.

The life lesson I learned is to know when to call it quits and KNOW your self-worth.

It doesn’t necessarily have to be a job, it could be a relationship.  In relationships, we sometimes never know when to leave. If I had not quit my job when I did, I would not have had the courage and the support to start my own clothing line and this blog.

Translating Your Hobby Into a Business Breakthrough

5 Tips to Define Your Personal Style