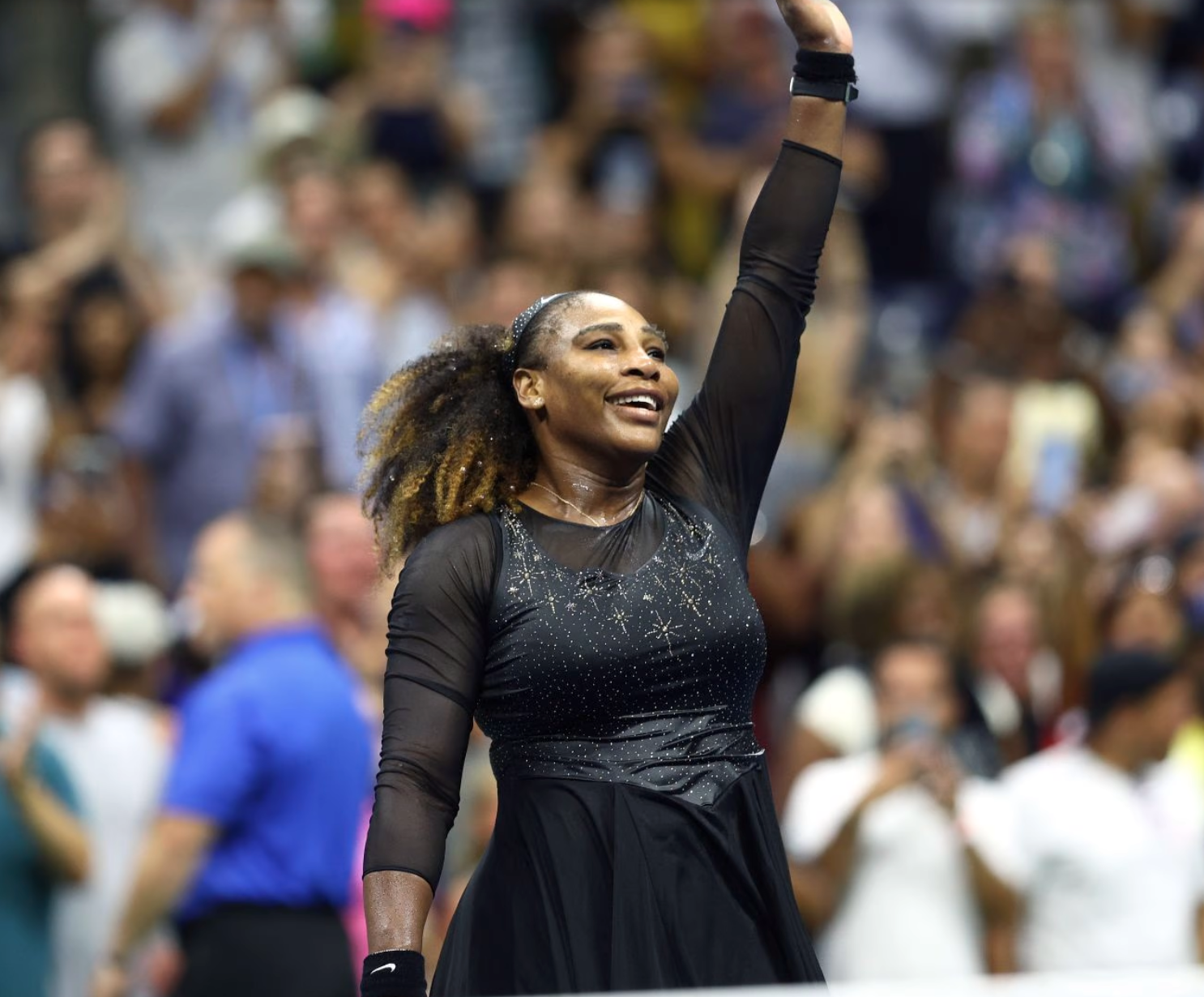 Serena Williams ended her stellar 25-year professional tennis career on Friday night in the third round of the U.S. Open, but not without lots of people watching, cheering and remarking, namely President Joe Biden.

President Biden congratulated Williams on Twitter, thanking her for being an “inspiration” and “proving that anything is possible.”

.@SerenaWilliams, you’re an inspiration, a champion of all time.

Thank you for dreaming, daring, and proving that anything is possible.

Williams, 40, confirmed her retirement back in early August 2022 while also confirming her decision to culminate her career in the U.S. Open. In a column for Vogue magazine, she explained that she was evolving, not retiring. “I have never liked the word retirement,” she wrote. “Maybe the best word to describe what I’m up to is evolution. I’m here to tell you that I’m evolving away from tennis, toward other things that are important to me.”

She began her professional tennis career at age 14 in 1995 and won her first Grand Slam title three years later at the 1999 US Open. Perhaps, then it is befitting that she ended her career at the U.S. Open 25 years later.

The stands were packed at Arthur Ashe Stadium and many in the crowd was apparently there to witness Williams play with her sister, Venus, along with the singles match-ups for the final time. Other professional athletes, including pro golfer Tiger Woods and NFL quarterback Russel Wilson, were on hand.

Williams’ daughter, Olympia, and husband, Alexis Ohanian, captured the spectacle along with Williams’ extended family. President Bill Clinton joined the crowd, which had to be quieted at times, even by Williams. Despite beating the No. 2-ranked player, Anett Kontaveit, in the second round, Williams lost to Australia’s Ajla Tomljanovic (7-5, 6-7, (4-7), 6-1) in the third round.

Among her many records, Williams has 23 Grand Slam titles, one less than Margaret Court’s record, four Olympic Gold medals, and six U.S. Open titles. In all, she has earned 73 career tennis titles.

In final remarks after her last match, she thanked all those who had a significant impact on her career. “Thank you, Daddy,” she began. “I know you’re watching. It all started with my parents and they deserve everything, so I’m really grateful for them.”

She also thanked her older sister Venus, adding, “And I wouldn’t be Serena if there wasn’t Venus. So thank you, Venus…She’s the only reason Serena Williams ever existed.”