Phoenix From The Flames: Vivian Green Keeps The Fire Burning 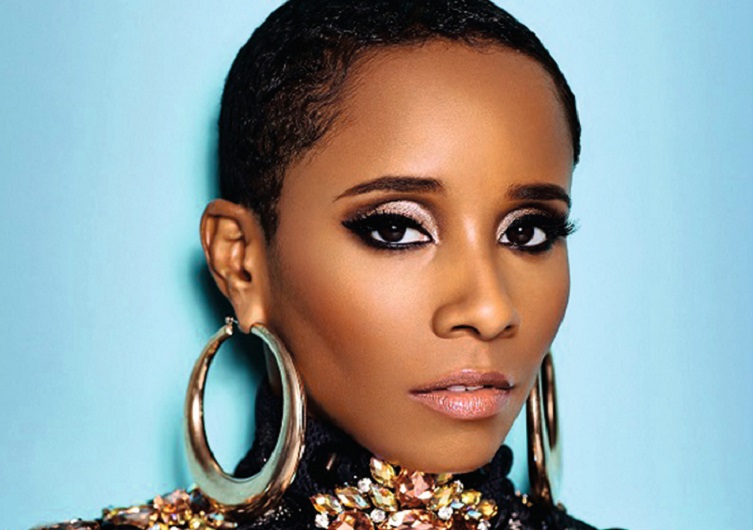 In 2002, Vivian Green’s deep, sultry tone oozed its way over the airwaves with the hit song “Emotional Rollercoaster.” The lyrics were piercing, and Green’s delivery cemented this chart-topping R&B number as one of the most riveting heartbreak songs—ever.

And while her music has earned a reputation for being poetic, melancholy and even mysterious, her voice has remained strong and consistent.

With 15 years, six studio albums and a recent holiday CD with Patti LaBelle to her credit, Green has done what many artists have failed to do in such a pragmatic musical climate—evolve into something magical.

Green’s latest, VGVI (Vivian Green Six), offers the single “I Don’t Know,” a lively, Caribbean-inspired track with a “Lover’s Rock”-infused rhythm and smoky, sensual lyrics. Though it’s a bit different than what Viv Green fans are used to, it’s an enticing switch.

“I wanted to do something brighter and more upbeat,” says Phillyborn Green. “I’ve done sad songs, I love them, of course. However, I wanted to evolve.”

She adds, “I hope people can feel the emotion. When they hear it, I want them to be able to live with it. I want this to be one of those [projects] that becomes a part of your life.”

Though Green seems purposeful in flying slightly under the radar, she’s unveiling herself in a dramatic new way as an actress. With appearances on the TV show American Dreams and the Golden Globe and Grammy-nominated film De-Lovely, Green is also touring as a star in the stage play Two Can Play That Game alongside Vivica A. Fox,
RonReaco Lee, Porsha Williams and Columbus Short.

This girl is on fire.