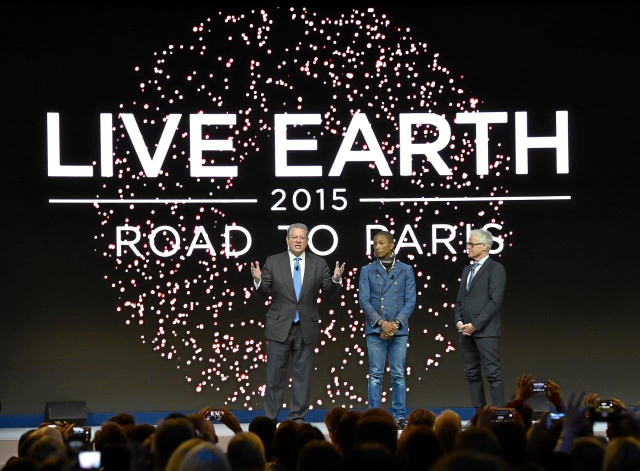 The Alliance for Climate Protection Chair and former United States Vice President Al Gore, artist Pharrell Williams, and Emmy-winning producer Kevin Wall have teamed up with The Climate Reality Project and Control Room to launch a year-long campaign, Live Earth: Road to Paris. The announcement was made today at the World Economic Forum Annual Meeting in Davos, Switzerland.

For more information and to sign the 1B signatures campaign and let your voice be heard, please visit  www.liveearth.org 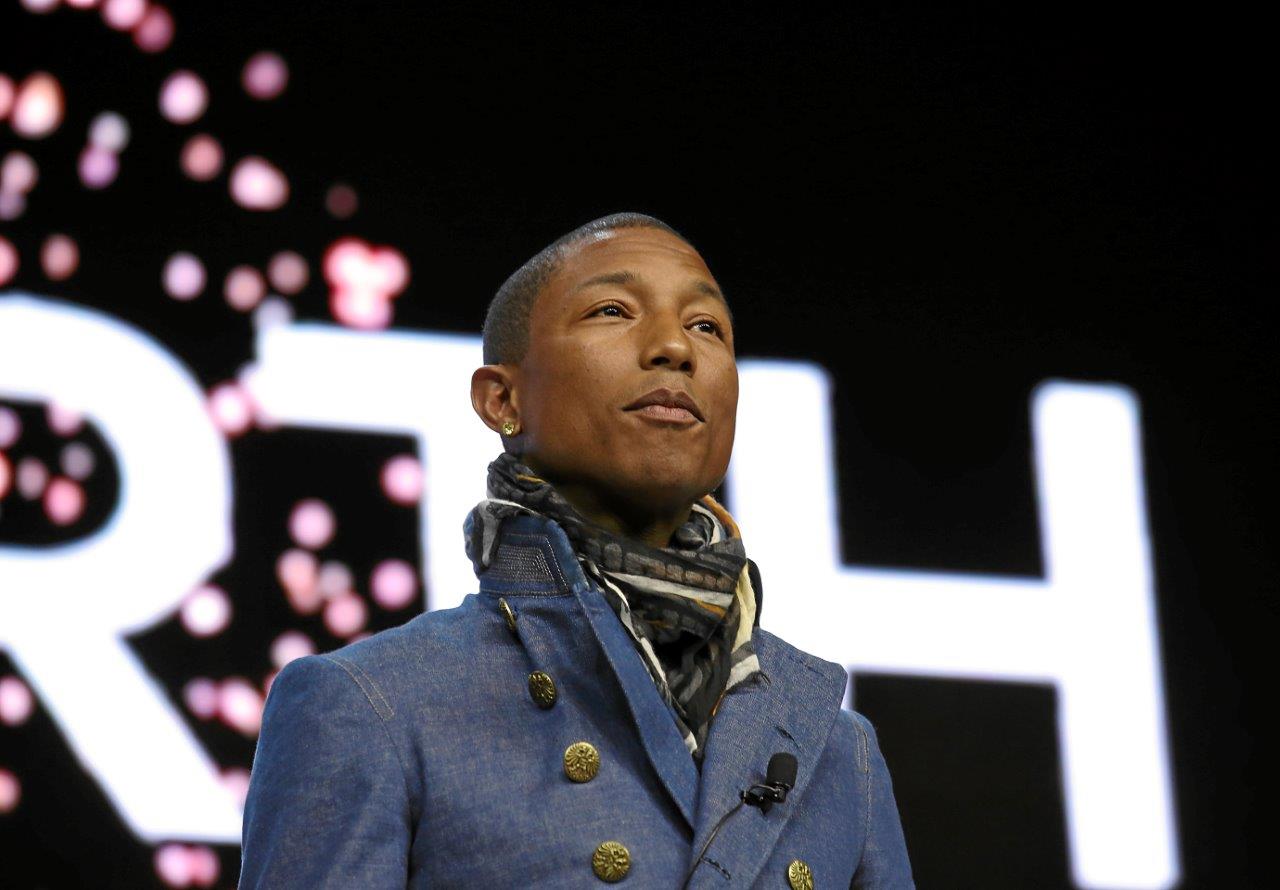