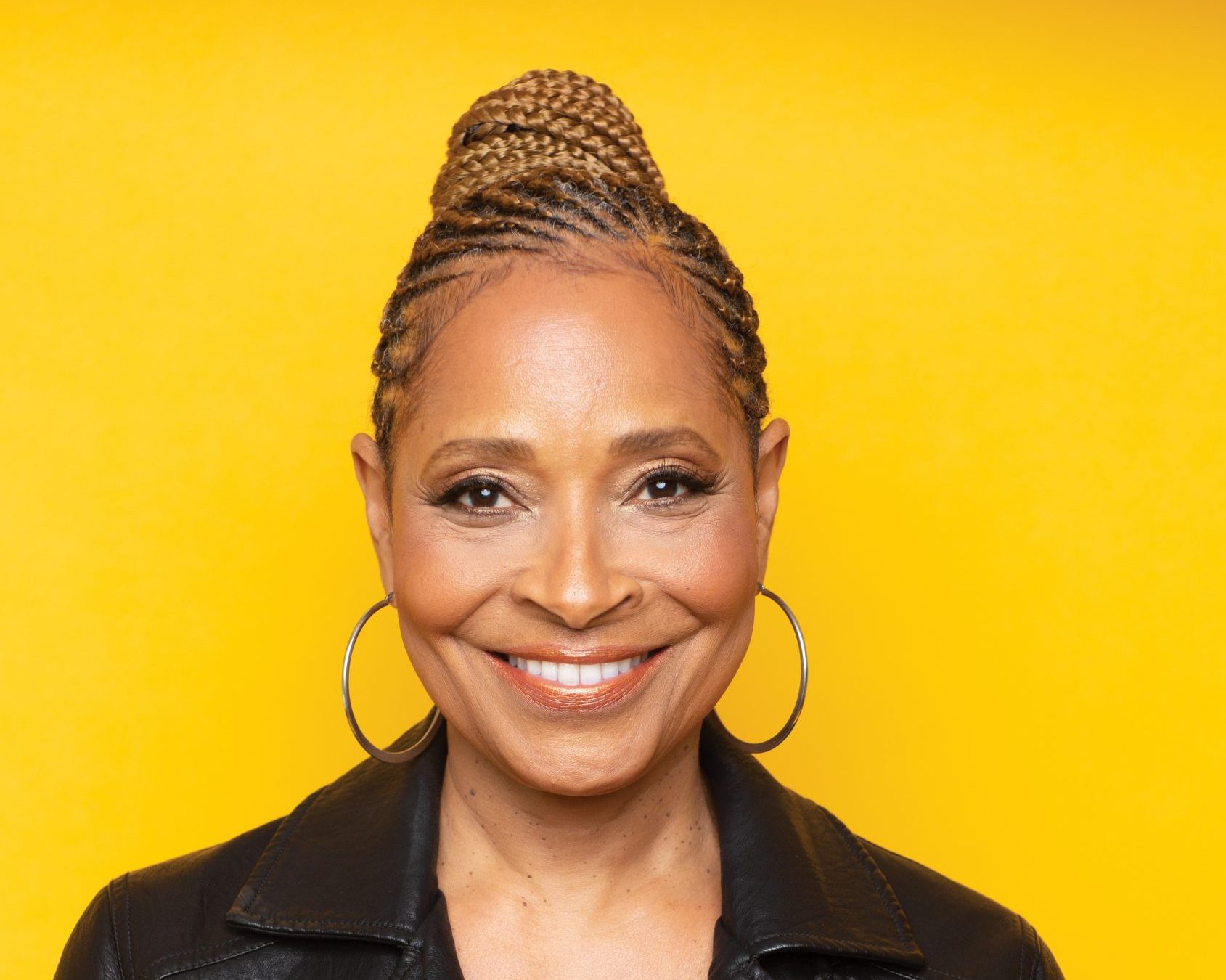 The airwaves are saturated with documentaries, reality series and other programming that feeds into the American culture of self-aggrandizing. In the midst of the white noise is the debut series from Paula Bryant Ellis, which speaks to the indomitable spirit of women everywhere.

“I want to be able to reach women who may not feel like they’d be missed if they weren’t here. They don’t know that they can push through, and they don’t feel like they can endure because they don’t see those role models of themselves in a lot of the content that is created.” –E. Monique Johnson

So Bryant Ellis filled the gap. Behind Her Faith made its grand entrance during Women’s History Month and is a four-episode docuseries featuring prominent women from varying backgrounds and experiences whose commonality is their faith and willingness to share their journeys. The inaugural episodes feature actresses Essence Atkins (Marlon), Aisha Hinds (Underground, The Hate U Give), and Niecy Nash (Claws, When They See Us), and Angelica Nwandu, founder of The Shade Room, the powerhouse blog with more than 1.5 million social media followers.

The idea to tell these women’s stories was the brainchild of a phenomenal woman herself. When Bryant Ellis’s son, actor Jay Ellis (Insecure, The Game), moved to Los Angeles to pursue his acting career, it was not long before Bryant Ellis and her husband made the move themselves. 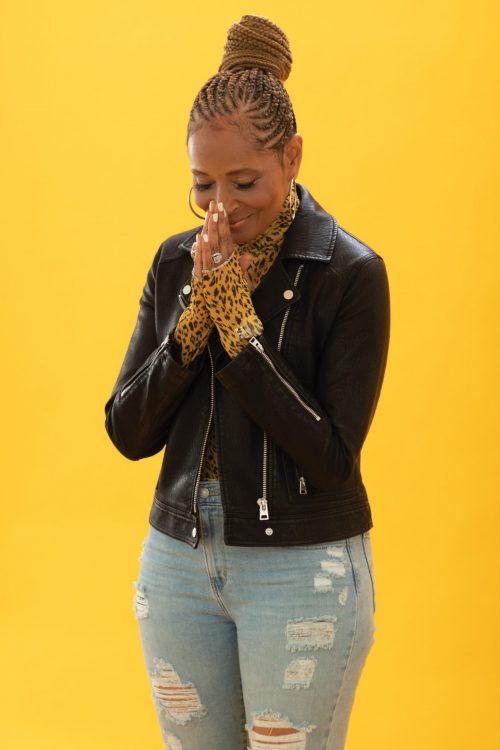 Through every transition, the one constant in Bryant Ellis’s life is her faith and her desire to share it with as many people as she can. She started with her Mary Esther Ruth (MER) blog and community (maryestherruth.com), a beautifully curated prayer box, and her 2018 self-published book, The Prayer Box: The Power of Spiritual Discipline (Building Spiritual Disciplines).

“I felt like in this season, given my background and experience, I felt called to teach about having a relationship with God,” says Bryant Ellis. “What that intimacy really looked like. What it really means to really show up and be available for God.”

Behind Her Faith premiered on March 26 on UMC and is streaming on UMC.tv.