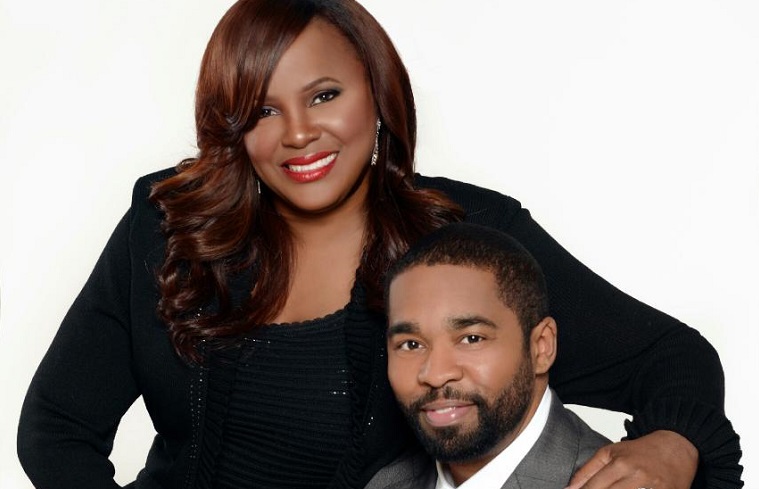 “I got married the first time for love, the second time around you best believe my choice will be based on who makes the best business sense,” my girlfriend’s sentiment is popular among divorcees who’ve had their heartbroken as the result of a marriage ending. While that belief is popular among divorcees and those giving them advice, Dr. Rhonda Travitt says that attitude is a tell-tale sign of someone who hasn’t healed from their first marriage. “That sounds like someone who hasn’t taken the time to heal from that old relationship, ” Dr. Travitt says, “because once you’re heart has truly healed you are able to open back up and allow yourself to fall in love again. Anyone who has been married knows that marrying for business will not bring happiness long-term.”

Dr. Travitt’s words may contradict a popular way of thinking, but she is speaking from experience. When her husband Pastor Nick Travitt proposed nine years ago, he had no idea their union would become the foundation of their new ministry. The marriage is the second time around for both of them and they have dedicated their lives to helping others find the same hope and inspiration that lead them to each other. marriage, love, lust, quality friendships, etc

“We both took time out to heal after our first marriages,” Pastor Nick acknowledges, “so many times, men and women don’t take the necessary time to heal before jumping into another relationship.” While some see second marriages as a less fabulous version of their first marriage, Dr. Rhonda sees it very differently. “The second time around you should be wiser. You should’ve learned what you did wrong the first time and understand the importance of working together.”

While the Travitt’s feel their life’s mission is to help strengthen love and relationships, they’ve also been known to tell a couple they may want to think twice before taking a trip down the aisle. “If you notice that other person isn’t concerned about your issues, that’s a red flag that you may be with the wrong person, “Rhonda advises. “If that person isn’t interested in what’s bothering you or what is going on with you, that means they aren’t willing to do the work it will take to make that relationship successful.”

Pastor Nick took another opportunity to dash another stereotype about relationships.

From suggestion love is never second hand and compatibility pales in comparison to hard work, the Travitt’s aren’t afraid to tackle real-life issues in their counseling and coaching ministry.  If more couples were engaging in conversations like these we’d have more examples of #blacklove to celebrate. 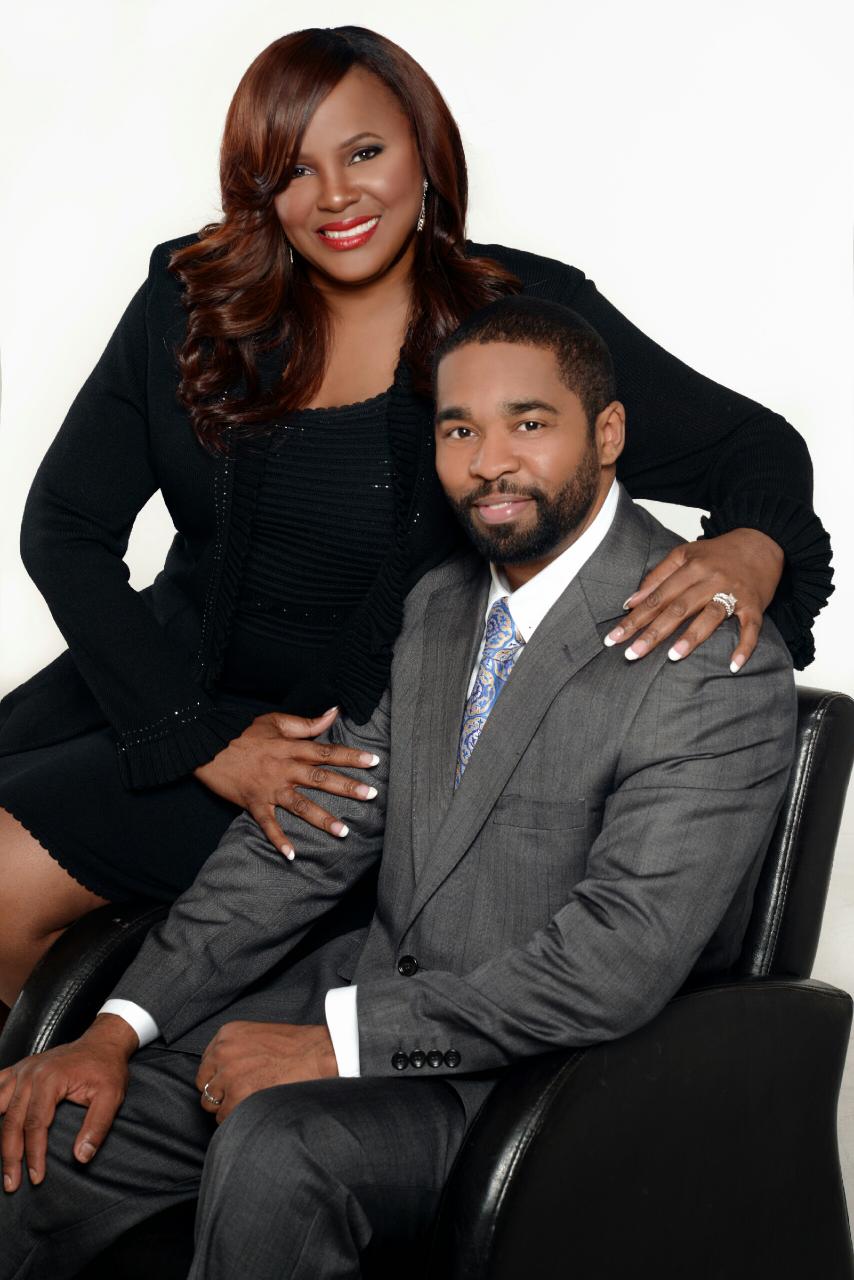 You can hear more from Pastor Nick and Dr. Rhonda Travitt here: www.restoringtheyears.org