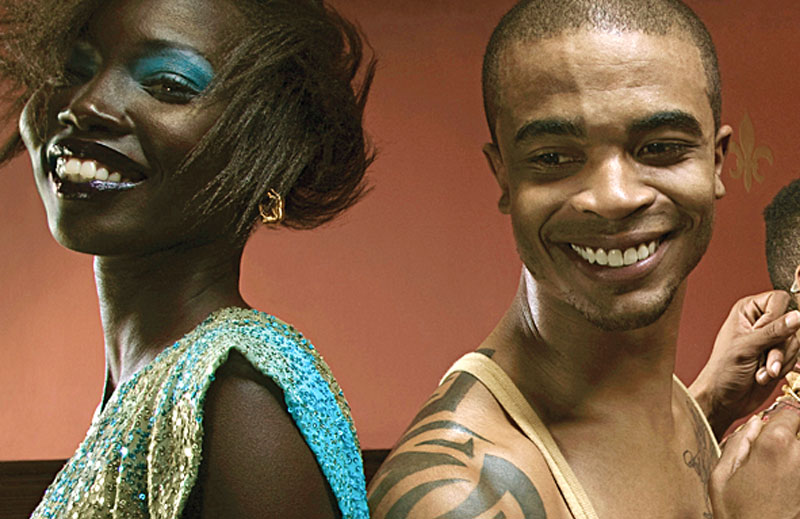 Fade in on a large, dimly lit hotel suite in downtown Detroit. It’s midnight, and under the glow of seductive red lights are the unmistakable silhouettes of naked bodies pressed together in every corner of the room. Hushed moans and guttural cries of ecstasy decorate the air. Sensuous songs by Prince and Janet Jackson play from a ceiling speaker. It sounds surreal, like a chapter lifted from a Zane novel, or maybe a scene from some tawdry X-rated movie. But this display of consenting adults surrendering to their carnal urge to openly swap partners for a night of passionate sex with strangers is no reverie.

FullMoon Seductions, a private Detroit-based social club for African-Americans interested in safe, sexy swinger activities, hosts a monthly party for approximately 10 single females and 15 couples between the ages of 20 and 45. The masterminds behind this grown and very sexy soirée are a swinging couple that has been married for 14 years. Under the guise of their cryptic pseudonyms, Dreads and his wife Exquisite, both in their mid-thirties, founded the club in 2005 as an alternative to the seedy offerings that cropped up once their erogenous lifestyle became popular via the Internet.

“A newer wave of couples were making a quick buck opening up clubs that had a come one, come all attitude,” recalls Dreads, a full-time writer. “Clubs we once enjoyed became a little more ‘hood’ and ‘ghetto’—excessive drinking, drug use and underage folk became the norm. We decided to begin a small social club for those that were looking for swingers that were young and mature like us.”

What’s Next? The vetting process then begins…
and this process is well explained here.