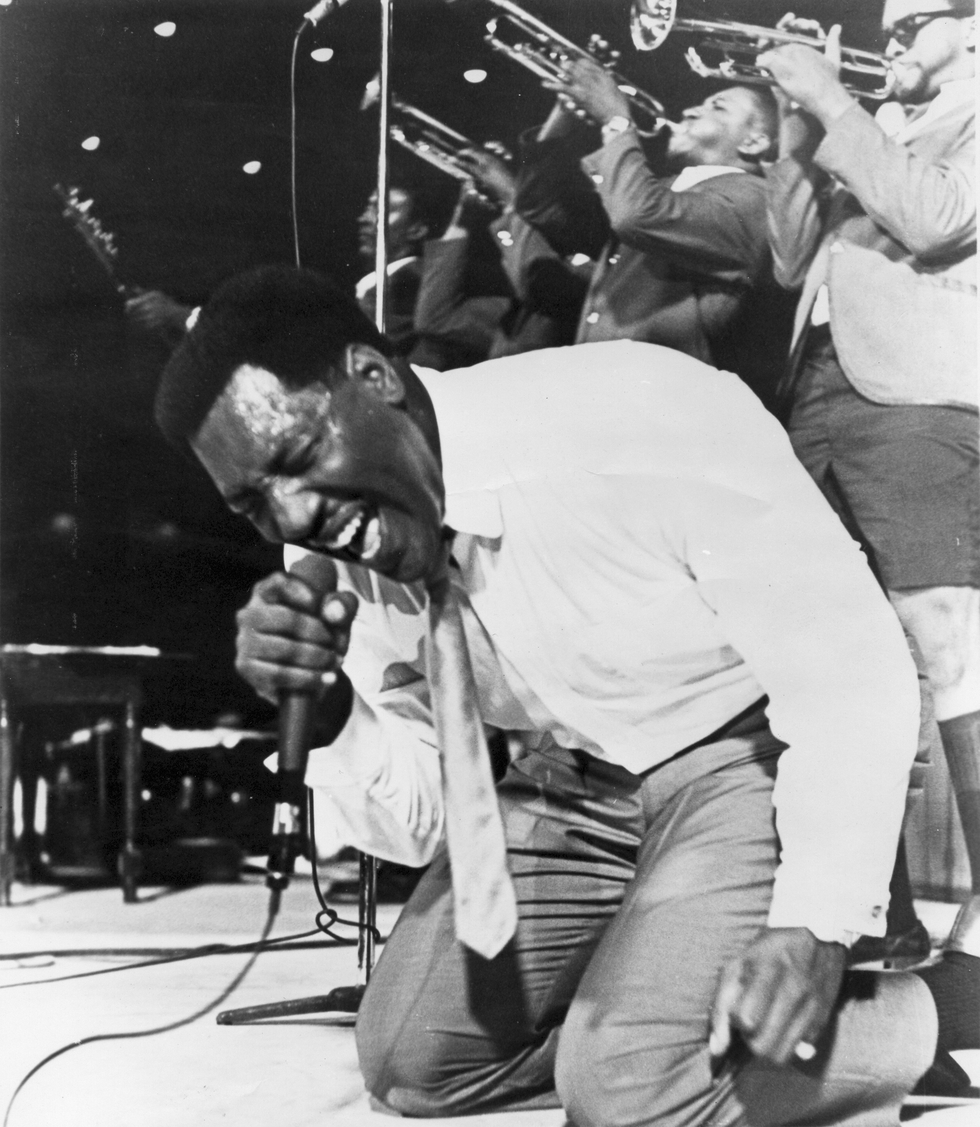 The Otis Redding Center for the Arts  is breaking ground in in Macon, Ga., in honor of the late crooner’s memory and mission to positively impact the community.

December 10, 2022 marks the 55th anniversary of the death of Otis Redding, who is considered “The King of Soul.” Redding died in a tragic plane crash in 1967 at  26 on his private jet while traveling with six others, including his band members, from Cleveland, Ohio to Madison, Wisconsin to perform at a concert. The plane crashed in Lake Monona in Wisconsin.

Born in Dawson, Ga., Otis and his family moved to Macon when he was 2 years old. He began as a singer and musician in the Vineville Baptist Church choir as a youth. Shortly before his death, he wrote and recorded his iconic song “(Sittin’ On) The Dock of the Bay” with Steve Cropper. It became the first posthumous number one record on both the Billboard Hot 100 and R&B charts. The album “The Dock of the Bay” was also the first posthumous album to reach number one on the UK albums chart.

Otis’ widow, Zelma Redding, continues to work, together with her children and grandchildren, to carry on his memory and mission of giving back. She established the Otis Redding Foundation in 2007. Through the foundation, young people have been able to attend music camps learning to produce, write, sing and record music.

In its effort to continue the Otis Redding legacy and empower youth through the arts, the foundation recently broke ground on an 11,500 square foot “Otis Redding Center for the Arts” in Macon, GA.

“Macon is all about music and we are proud to be sharing my father’s dream for young people have an opportunity to to express their creativity,” stated Karla Redding-Andrews, Vice President and Executive Director of the Foundation.  “We want to thank the people in Macon and around the world, who continue to support us in making his dream come true.”