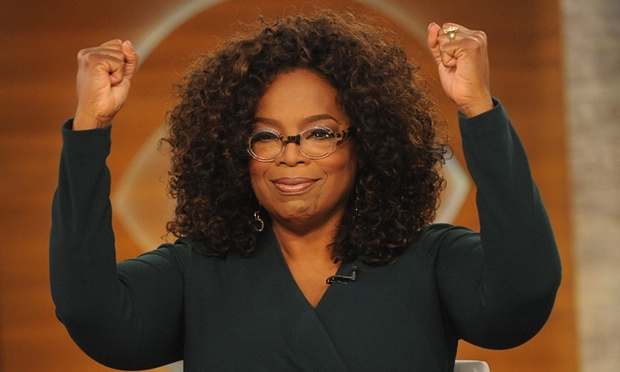 Oprah Winfrey is paying about $43.2 million for a 10 percent stake in Weight Watchers and is joining the weight management company’s board.

The company’s shares are up almost 75 percent in premarket trading on word of the deal.

Weight Watchers International Inc. said in a filing with the Securities and Exchange Commission on Monday that as part of a five-year agreement, Winfrey has given the company the right to use her name, image, likeness and endorsement for the company, its programs, products and services, subject to her approval. She will also make personal appearances on the company’s behalf.

For her part, Winfrey has the right to use Weight Watchers marks to collaborate with and promote the company, its programs, products and services. Winfrey will consult with Weight Watchers and help in the development, planning and execution of its program and related initiatives.

Winfrey is buying approximately 6.4 million shares of Weight Watchers at $6.79 per share. She will also receive options to buy an additional 5 percent of the company’s fully diluted shares.

The New York-based company’s board expands from nine to 10 members with Winfrey’s inclusion.

The agreement has additional successive one-year renewal terms. Winfrey’s term on the Weight Watchers’ board expires in 2018.

Weight Watcher’s shares soared $5.09, or 75 percent, to $11.88 in premarket trading about an hour before the mart open. Its shares had been down 73 percent for the year through Friday.

© 2015 The Associated Press. All rights reserved. This material may not be published, broadcast, rewritten or redistributed. Learn more about our Privacy Policyand Terms of Use.

EDITOR'S PICKS: OUT WITH THE OLD AND IN WITH THE NEW!