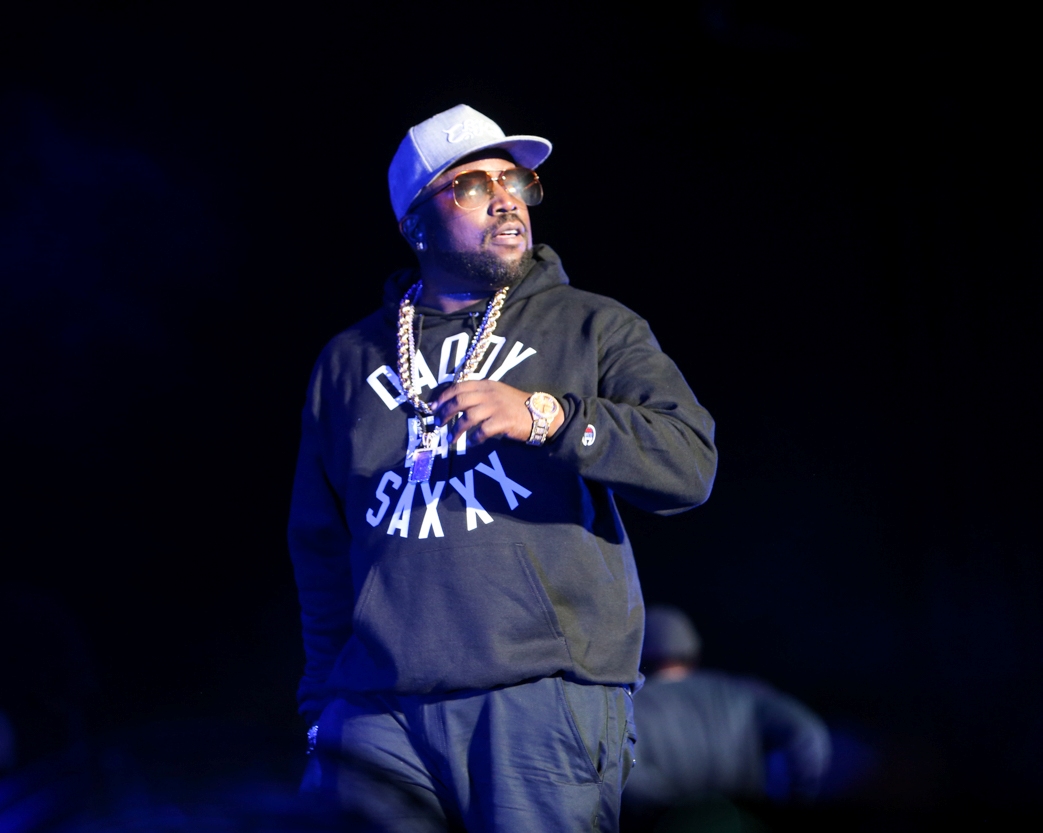 To simply say that the 7th Annual One Musicfest was an explosion of music, food, art and culture is almost putting it lightly. One Musicfest set out in hopes to unify the community through music. From  rock to hip-hop, electro, reggae, funk, disco, house, alternative and soul, they created  a roster of performers that would be enjoyable for multiple generations. The exciting lineup included the entire Dungeon Family: Andre 3000, Big Boi, CeeLo Green, Rico Wade, Big Gipp, T-Mo, Killer Mike, Cool Breeze, Witchdoctor, Backbone, Big Rube, Sleepy Brown, Ray Murray, Slimm, and Calhoun.  Also gracing the stages were captivating performances by Erykah Badu, Anderson Paak, Busta Rhymes, Gary Clark Jr., Ice Cube, Jazmine Sullivan, Andra Day, A$AP Ferg and  BJ The Chicago Kid. “It was an honor to present a reunion show with musical legends the Dungeon Family while also showcasing emerging talent like Anderson Paak and Andra Day to a sold out crowd in a city with a rich music legacy”, states Cynthia Charles, Festival Director and Lead Talent Buyer. 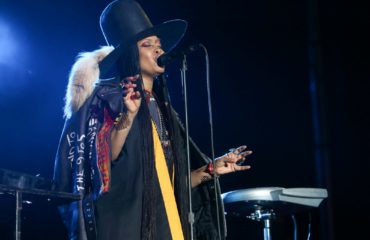 Upscale sent a group of readers to the festival and here’s a snapshot of the group’s experience this past weekend in their words:

We parked about a half of a block away and chatted with folks who had driven from Houston during the walk to the venue.  They said they were huge fans of Atlanta music and couldn’t believe that the entire Dungeon Family was going to perform on one stage. Add Ice Cube and Busta Rhymes, two heavy hitters from the west and east coasts, and their decision to drive to Atlanta was a done deal.

Once there, we flowed through the lines, thanks to the efforts of entrance attendants who understood why the crowd was so hype and made it a priority to get everyone in quickly.  Once inside, there was an energy present – leave the week behind and enjoy! We were greeted with multiple DJs performing near the entrance, music lovers snap chatting their friends dancing by the DJ stands, and food vendors, making it impossible to resist grabbing a quick bite before finding our seats.

We walked around a bit and mingled with folks before checking our schedule, compliments of the festival app, which allowed us to easily map out the when, where and who.  Our group split up and found ourselves dashing from stage to stage, simply because we didn’t want to miss any performances.

Just so that you can get the picture, let’s do a super quick run down:

Ice Cube – Today was INDEED a good day. Imagine the guy next to us with a piece of bbq in hand while crip walking! Ice Cube will do that to you.

BJ the Chicago Kid – “Hopefully we could go to heaven. ”  His performance took us there!

Erykah Badu – “…you got to bring Jim, James, Paul and Tyrone,” as we sipped or cocktails

Anderson Paak – That voice! He murdered the drums!

If your other readers attended One Musicfest on Saturday, they’re probably giving someone a detailed account of  why they had no energy on Sunday.  If they were not in attendance, they’re probably kicking themselves and should begin stalking OMF’s social media for 2017 dates! 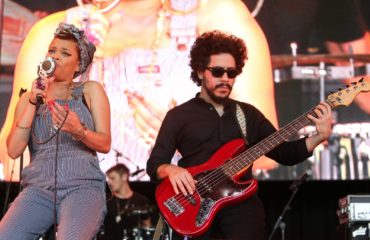 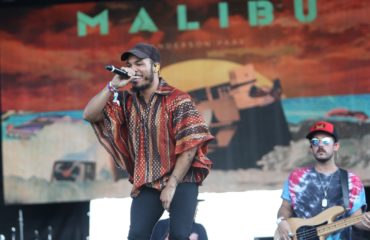 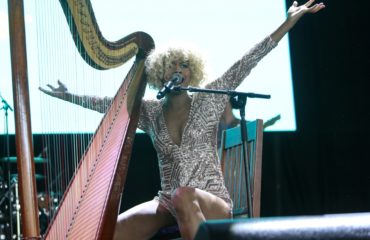 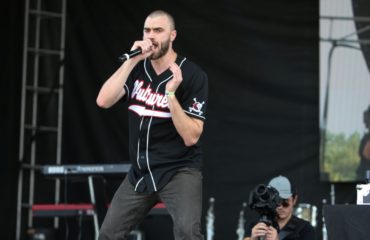 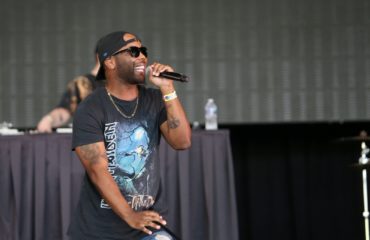 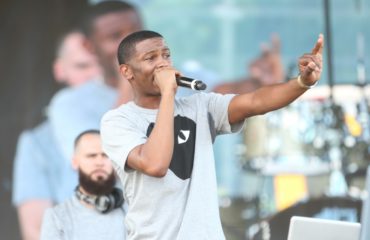 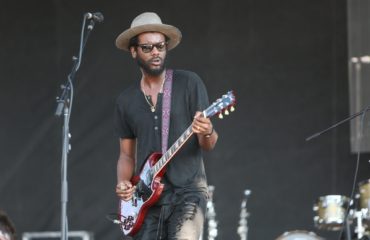 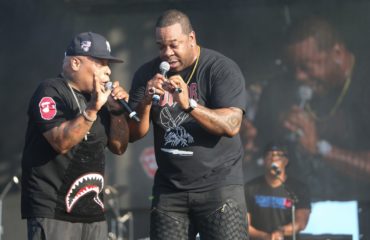 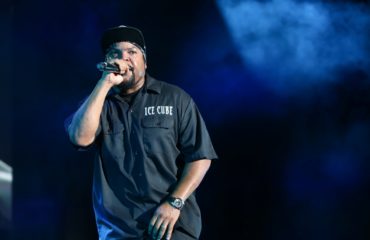 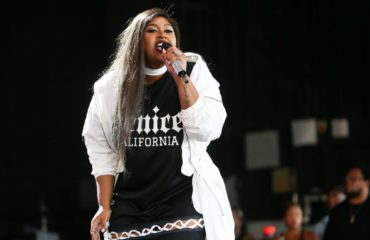 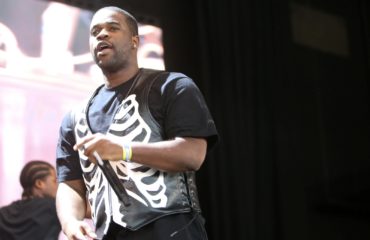 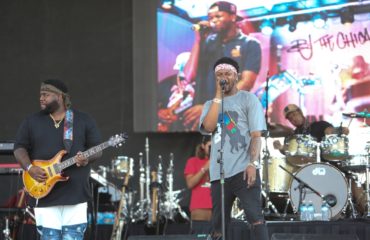 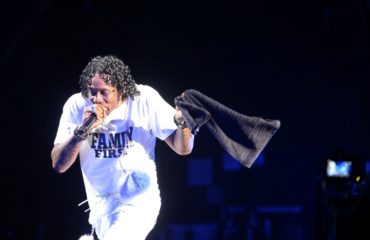 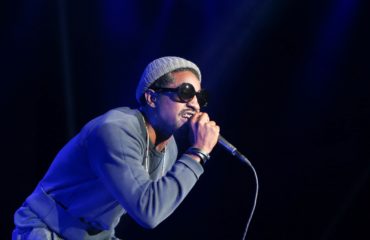 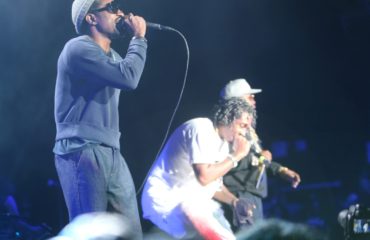 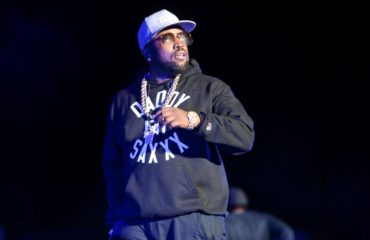 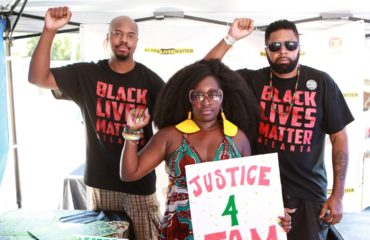 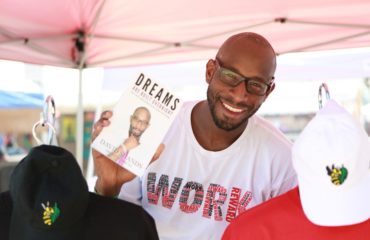 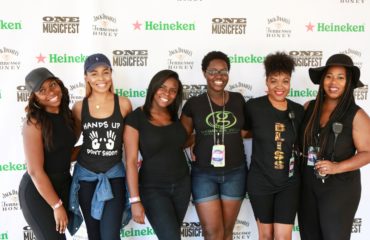 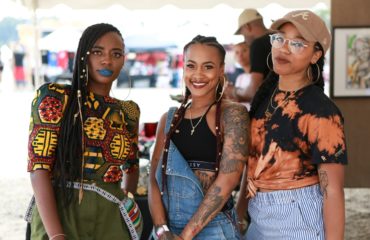 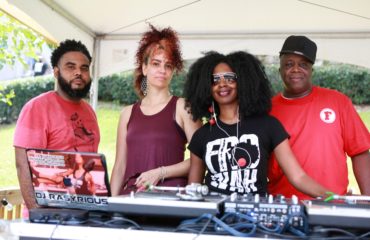 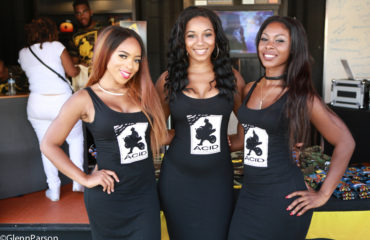 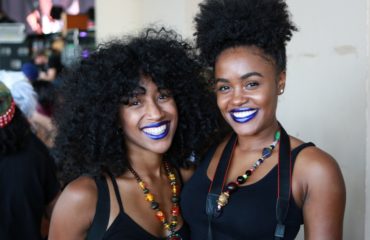