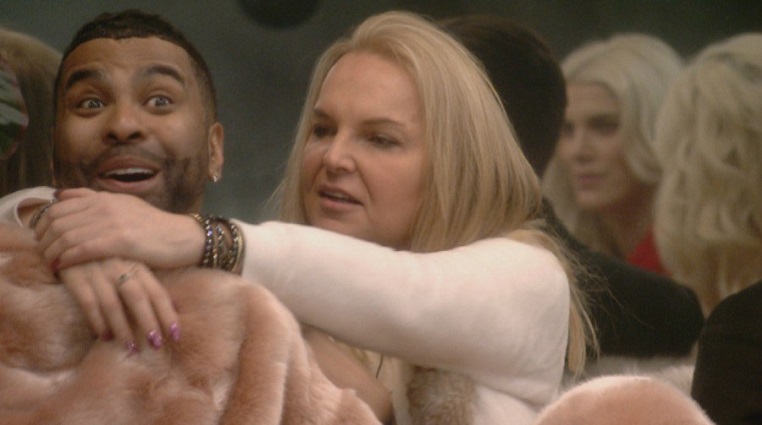 Give Ginuwine a break.

I don’t get why men are attacked as transphobes when they state they aren’t attracted to transwomen.

I don’t want to debate if transwomen are women. That’s not my point.

Ginuwine has been lambasted as a transphobe for not wanting to be kissed by a transwoman as she brushes by his boundaries and tries to kiss him anyway.

I don’t get why people get judged for having preferences.

There are a ton of men who won’t date women based on color and size. If a man can be unattracted to me because I am black, then why should transwomen be any different?

I have a problem when someone makes a general statement about, for example, not dating an entire demographic of women because *insert ignorance here*, But, if you can state your preference without putting down an entire population of people, then have your preference and ignore the naysayers.

Don’t get me wrong, some people are homophobic but that isn’t the majority.

Seriously, let’s stop trying to make men feel bad for having a preference.

And boundaries do too.