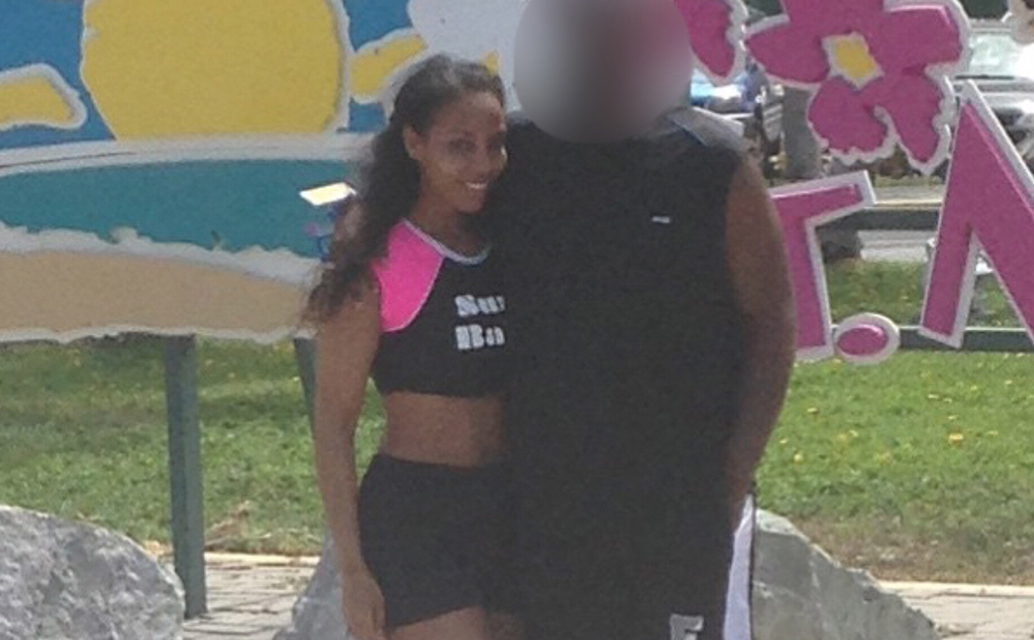 The ring was more important than the relationship.

The title “Mrs.” was a badge of honor, an inclusion into an elite society reserved for women who could commit to forever to the man who gave them their last name and promised to put them first, above all things.

I grew tired of being alone so I dragged him along for the ride; made him the one because I was tired of the wait.

“I can change him, he’s close enough”, so I settled.

I sold my marriage for impatience replacing my expectations for delusions, disappointed when my marriage fell short of what I expected it to be.

Tension produces endurance that marriage requires and I lacked stamina to face trials and tribulations within a marriage that didn’t breathe life into me.

I felt suffocated by a situation that didn’t stretch me into a better human being.

So I died with every disappointment every time he fell short of the man I needed him to be.

There is false romanticism in waiting for marriage to complete you instead of being a whole human being committing to a union of forever with another soul.

There was enough blame for us both.

I had to learn to love the sound of my footsteps walking away from a union that wasn’t for me.

I had to learn the lesson going from a wife to a divorced woman.

Forgive yourself for every moment you forgot your worth and settled.

In becoming one, I felt broken and lost in muddy foundations that broke me. But broken crayons still color.

There is art in the process of failure; patience’s timing is perfect.

Marriage isn’t for everyone all the time. It’s hard work; a labor of love.

Often thankless, causing waves of emotions that go up.

Joy and depression cannot win in the same space so how do you choose between marriage and that feeling of emptiness?

There is a lesson in failure. He couldn’t handle where I wanted to be; so we grew in resentment and failed communication.

These words flow freely from a woman, broken by marriage but put together again by the process of divorce and rediscovering life from a marriage that felt like death.

In the process, I learned to blame me for the impatience he didn’t deserve, creating a life built on the unsteadiness of fantasy instead of the concrete foundation of love and forever.

The journey is more important than the end result.

So I can never apologize for being me or discovering the process of defining myself.

It’s how I became who I am.