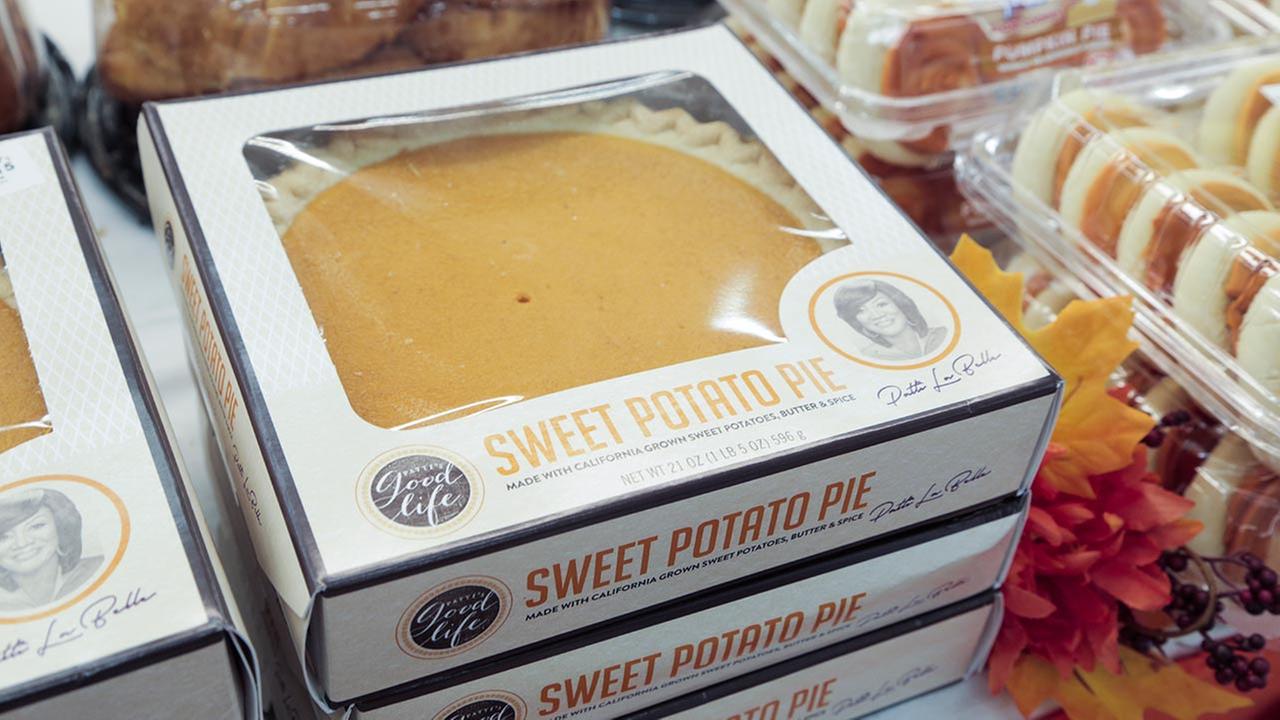 Tweet
James Wright Chanel is not the only one singing like Patti LaBelle after sampling her sweet potato pie.

Walmart, which sells the boxed pies for $3.48, told Yahoo News that the store sold one pie per second during a 72 hour period over the weekend.

Sales rose last week after overnight Internet sensation Wright Chanel posted a hilarious video of himself tasting the pie and proclaiming that it made him sing like the diva.

Shoppers have now gone to extremes to sell and buy the pies. Currently, the pies are selling onAmazon and Ebay, ranging from $19 to $45.

Walmart representative John Forrest Ales confirmed to Yahoo Food that the sweet potato pies are selling like hot cakes (er, pies) at locations across the country. “For 72 hours, we were selling one per second,” he told us. Ales wouldn’t go into specifics about sales figures, but at $3.48 a pie, that works out to just under $1 million in sales over the weekend. The pie’s product page is currently the most-visited food site on Walmart.com, Ales said. (For a bit of context, Walmart might sell two pumpkin pies every second in the month of November. But still, $1 million in sweet potato pie sales is a lot of pie.)

That’s not the only good news. Wright Chanel received a call from the diva, thanking him for his sweet review, as NewsOne told you on Monday.

“When You Get A Personal Phone Call from Patti LaBelle. Oh I’m Gonna Have Great Day,” Wright said, according to the AJC.

Now, the two only have to meet!