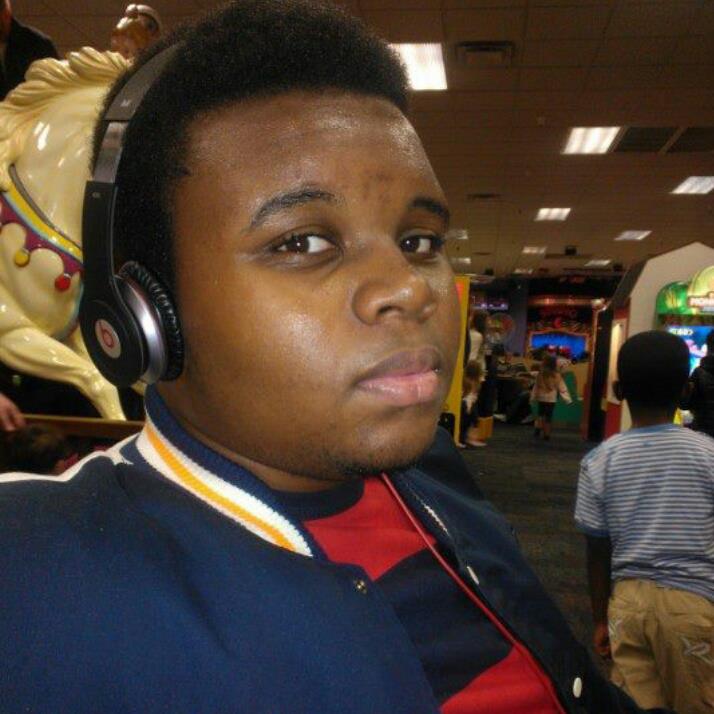 Monday was supposed to be Michael Brown’s first day at technical college. Instead, his parents were planning his funeral.

The 18-year-old was shot by a police officer in a St. Louis suburb on Saturday, sparking a federal civil rights inquiry, local protests and national debate.

One side says the African-American teenager was surrendering, his hands in the air to show he was unarmed, when the officer opened fire. Authorities counter that Brown had attacked the officer in his car and tried to take his gun.

His parents and their lawyer say they don’t believe the police account of what happened. They describe Brown as someone who steered clear of violence.Teen shooting in Missouri sparks riots Police chief: ‘We can get to the truth’

“He was funny, silly. He would make you laugh. Any problems that were going on or any situation, there wasn’t nothing he couldn’t solve. He’d bring people back together,” his father, Michael Brown Sr., told reporters.

For teachers, he was “a student who loomed large and didn’t cause trouble,” the St. Louis Post-Dispatch reported.

Friends and family said the teenager was ecstatic about starting classes at Vatterott College.

“He looked forward to it so much. You didn’t have to tell him, ‘Make sure you get to school.’ He was ready,” mother Lesley McSpadden told CNN.

And he was proud to be setting an example for his younger siblings.

“He was a leader. He knew what he wanted out of life,” his father said. “He was a good kid.”

“Everyone else wanted to be a football player, a basketball player,” friend Gerard Fuller told the Post-Dispatch. “He wanted to own his own business. He’d say, ‘Let’s make something out of nothing.'”

Just a credit shy of graduating high school in May, he earned his diploma on August 1.

On graduation day, he told friends he was relieved, according to the newspaper.

“He said he wasn’t going to end up like some people on the streets. He was going to get an education,” Hershel Johnson, a friend of Brown’s, told the Post-Dispatch. “He was going to make his life a whole lot better.”

Now a message from a friend posted on Facebook describes Brown as a someone who “was always there for anybody he knew.”

In a Facebook message to a friend last week, Brown wrote: “If I leave this earth today, at least you’ll know I care about others more than I cared about my damn self.”

Brown had been spending the summer with his grandmother, Desuirea Harris.

“He was a good kid. He didn’t live around here,” she told CNN affiliate KMOV. “He came to visit me and they did that to him for no reason.”

Crump said Brown was doing the right things, finishing high school and planning for his career ahead. His parents were planning to drop him off at college on Monday.

“And instead of celebrating his future, they are having to plan his funeral and talk to attorney (Anthony) Gray and I about second autopsies,” Crump said.

At a press conference on Monday, the teenager’s parents tearfully described their son to reporters, holding up a photograph showing him as a toddler.

“He was a good boy,” his father said. “He didn’t deserve none of this.”

They asked for supporters to remain peaceful — something they said their son would have wanted.

Stars Turn Out for the 2014 Ford Neighborhood Awards