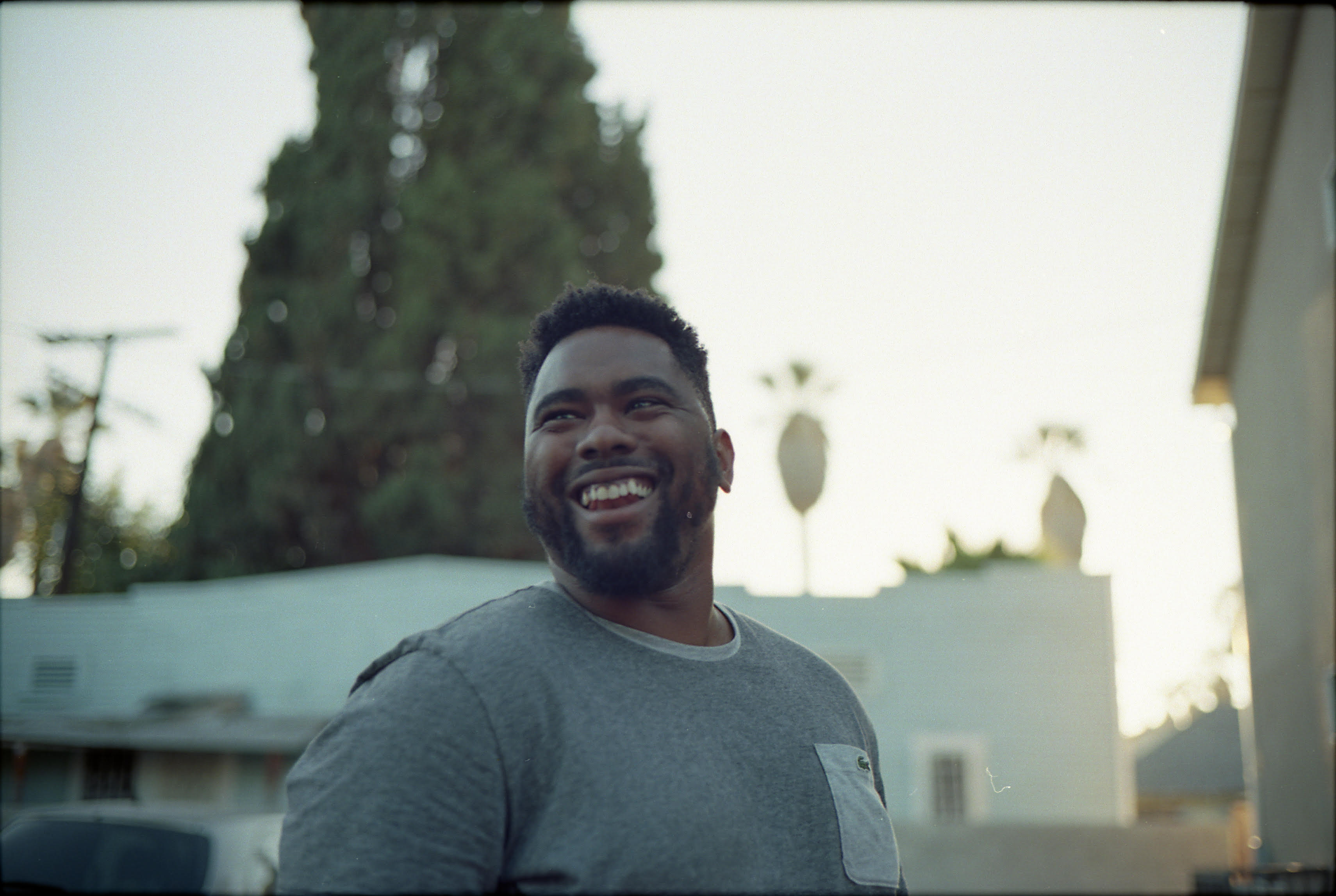 He’s a Sundance Fellow, HBO alumni, Ryan Murphy Half Fest alum, semi-finalist for The Student Academy Awards, and a director for the Emmy nominated series, Giants. A goofball at heart, he’s amassed a 70,000+ following on social media via comedy, storytelling, and social commentary.

On Time is being shown at Diversity in Cannes this year.

CAMEKA SMITH AND THE “LADIES THAT LEAD” TOUR