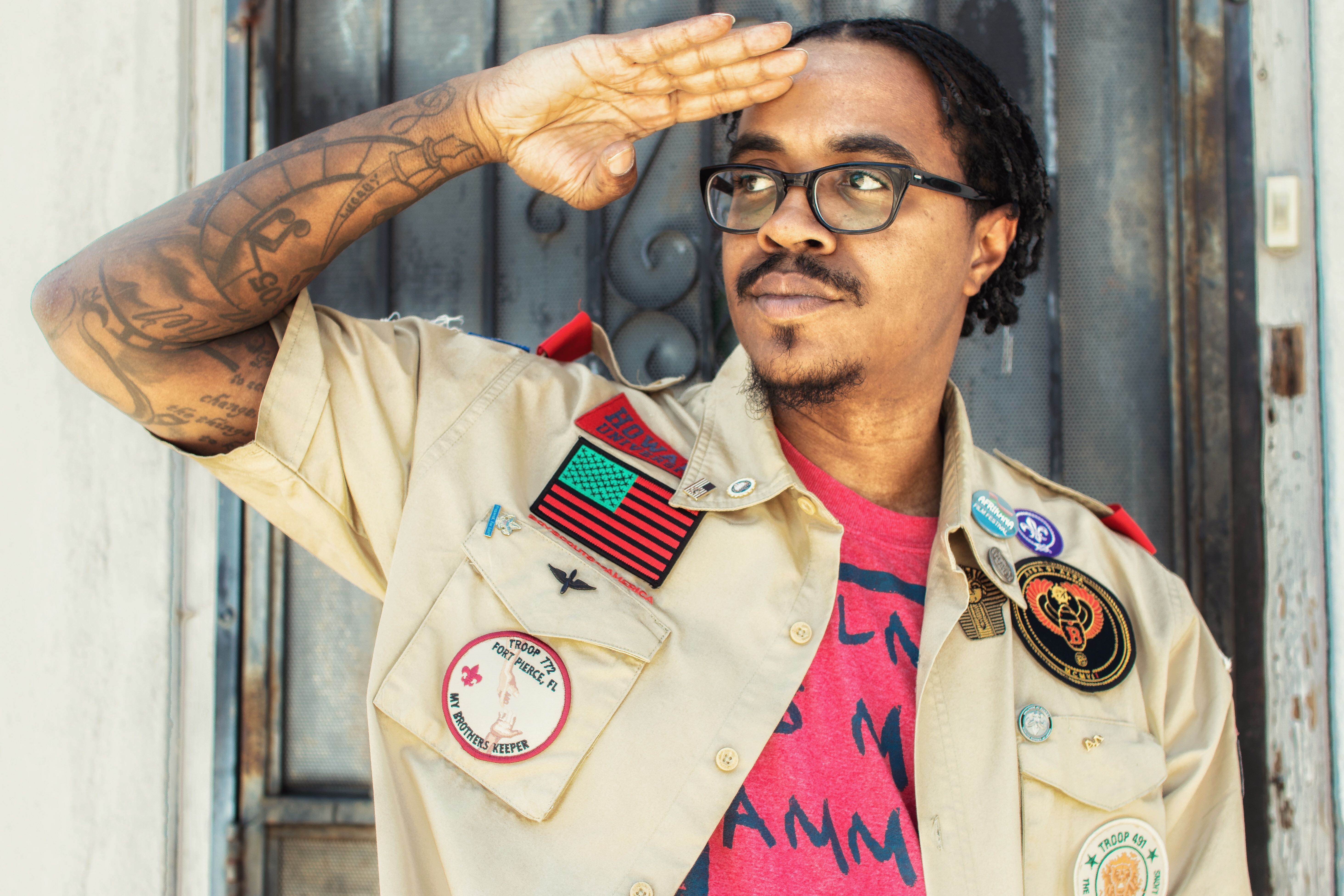 Praheme is the CEO of the independent studio Praphetic Praductions and i.a.m.W.E. Film Collective, which creates unique and original content like the award winning film Troop 491: the Adventures of the Muddy Lions and Stuck.

Praheme resides in Los Angeles and has three feature scripts in development. His most recent work was as Locations Producer for Netflix’s Burning Sands.

Stuck is being shown at Diversity in Cannes this year.

Review: BET Does Right by New Edition and All of Us

John Legend Is Concerned For Kanye West After Hospitalization