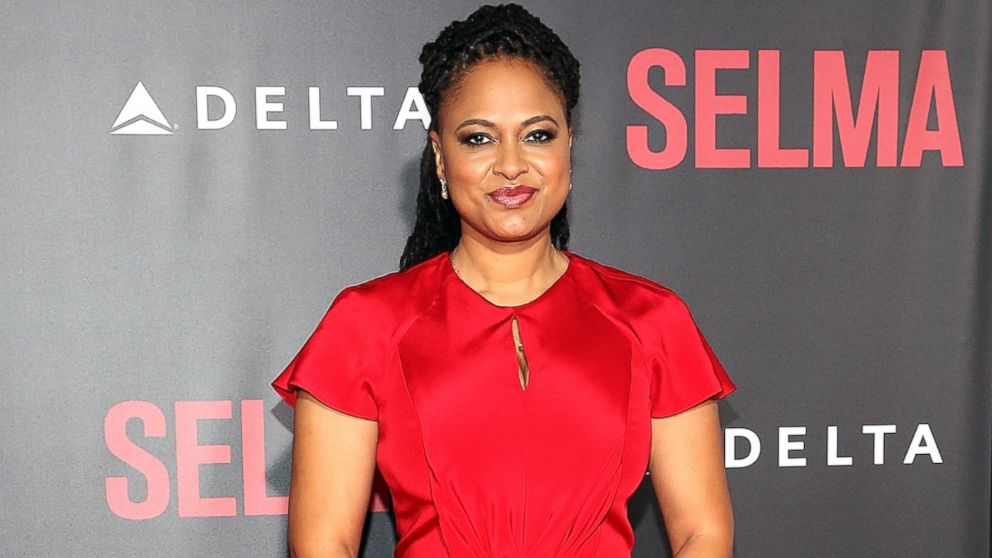 The latest great thing to happen to the “Selma” visionary is that Marvel is courting her to direct one of their upcoming films and at the same time, help them shine in the diversity department.

Specifically, according to TheWrap, they want her to “direct one of its diverse superhero movies, which include “Black Panther” and “Captain Marvel,” multiple individuals with knowledge of the situation have told TheWrap. Insiders suggest that “Black Panther,” due first in July 2018, is the most likely possibility.”

The site goes on to report:

Marvel has had discussions with DuVernay about taking the reins of one of its marquee comic book properties and while the studio is considering other directors, there is mutual interest in having her join the MCU.

A woman has never directed a Marvel movie, though the company did hire Patty Jenkins to direct “Thor: The Dark World.” Following creative differences, she was eventually replaced by Alan Taylor. Jenkins recently replaced Michelle MacLaren as the director of “Wonder Woman” at Warner Bros., which has been eager to beat Marvel to the proverbial punch when it comes to diversity within its comic book movie universe.

Insiders told TheWrap that Marvel is intent on hiring an African-American director for “Black Panther” and a female filmmaker for “Captain Marvel.” DuVernay’s hiring would make her Marvel’s first African-American and first female director, which would no doubt double as a public relations boon for the company.

IS YOUR DAILY SHOWER REGIME DRYING OUT YOUR SKIN?