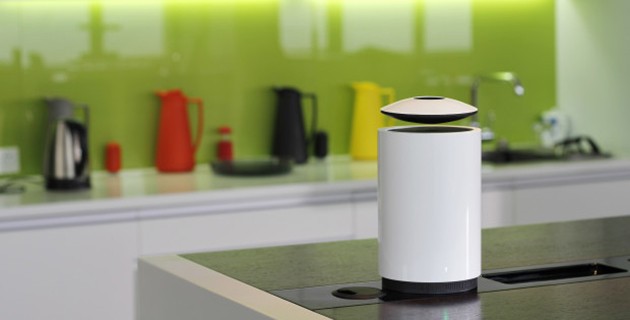 With the Bluetooth speaker marketplace becoming increasingly crowded, designers are looking at their products from new angles to gain an edge over the competition. For Honk Kong-based startup Crazybaby, this included the speaker’s underside, with the team developing a levitating Bluetooth speaker that floats above its charging station to project sound from every surface. 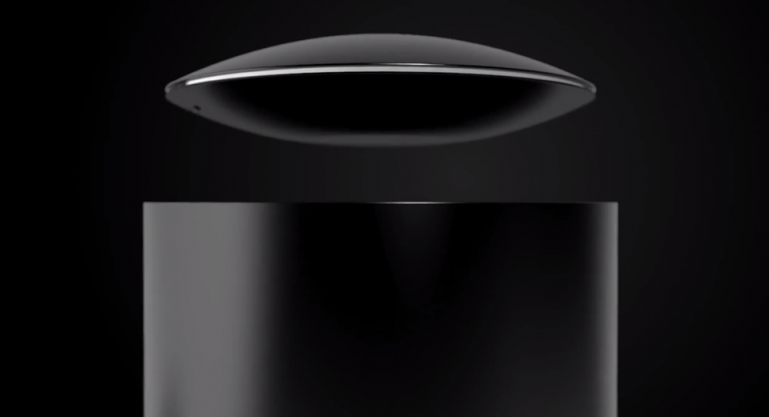 The Mars speaker comes hot on the heels of the floating Om/One, which we looked at in August. This spherical speaker levitates using magnets, and is claimed to offer enhanced performance through its entirely unobstructed surface area. The innovative design catapulted the Om/One to crowdfunding success, with the speaker now available for preorder at US$199. 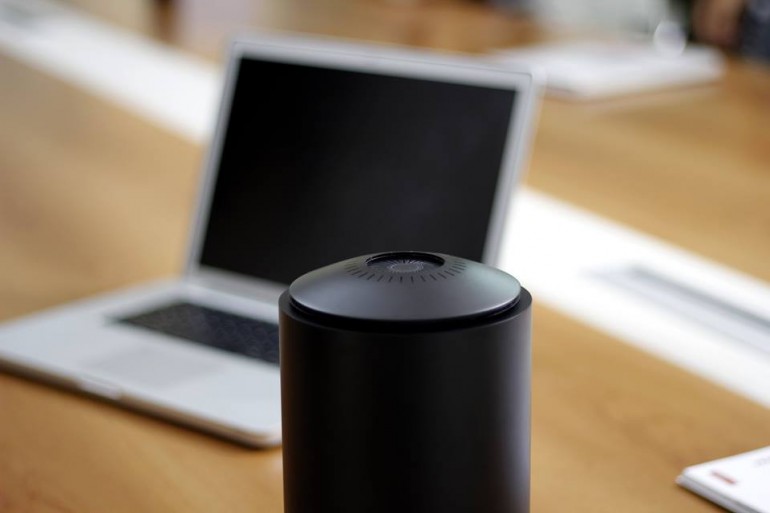 The Bluetooth 4.0 Mars speaker, however, does have a few points of difference in functionality. Its cylindrical charging station doubles as a 3.7-inch (9.5 cm) excursion subwoofer, along with two USB ports for charging your devices. In addition to this bass boost, the developers claim that suspending the speaker in the air above avoids waves being absorbed by surfaces, said to improve sound quality. 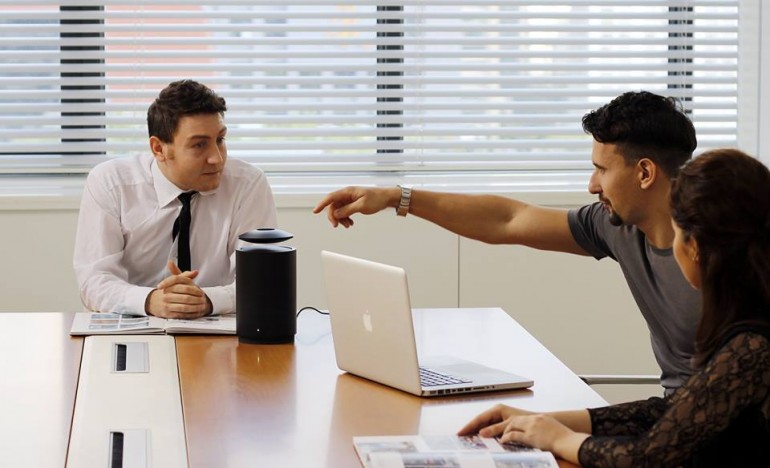 Waterproof at up to three feet (91 cm), the so-called Mars Craft recharges automatically when docked in the base and can be thrown in your bag like a regular Bluetooth speaker, providing up to eight hours of playtime on its own. Mars has also developed a companion app to be available on both iOS and Android. One feature of the app is proximity volume, which sees the system identify how close the user is and adjusts the sound level accordingly. It also incorporates a microphone, which can see it serve as a speaker phone as well.

The spaceship-like Mars speaker is currently the subject of a crowdfunding campaign. Early pledges of $169 are available, with shipping estimated for April 2015 if the campaign runs as planned.

You can hear from some of the Crazybaby team in the pitch video below.

HOLIDAY BEAUTY - GET GLITZED AND GLAMMED