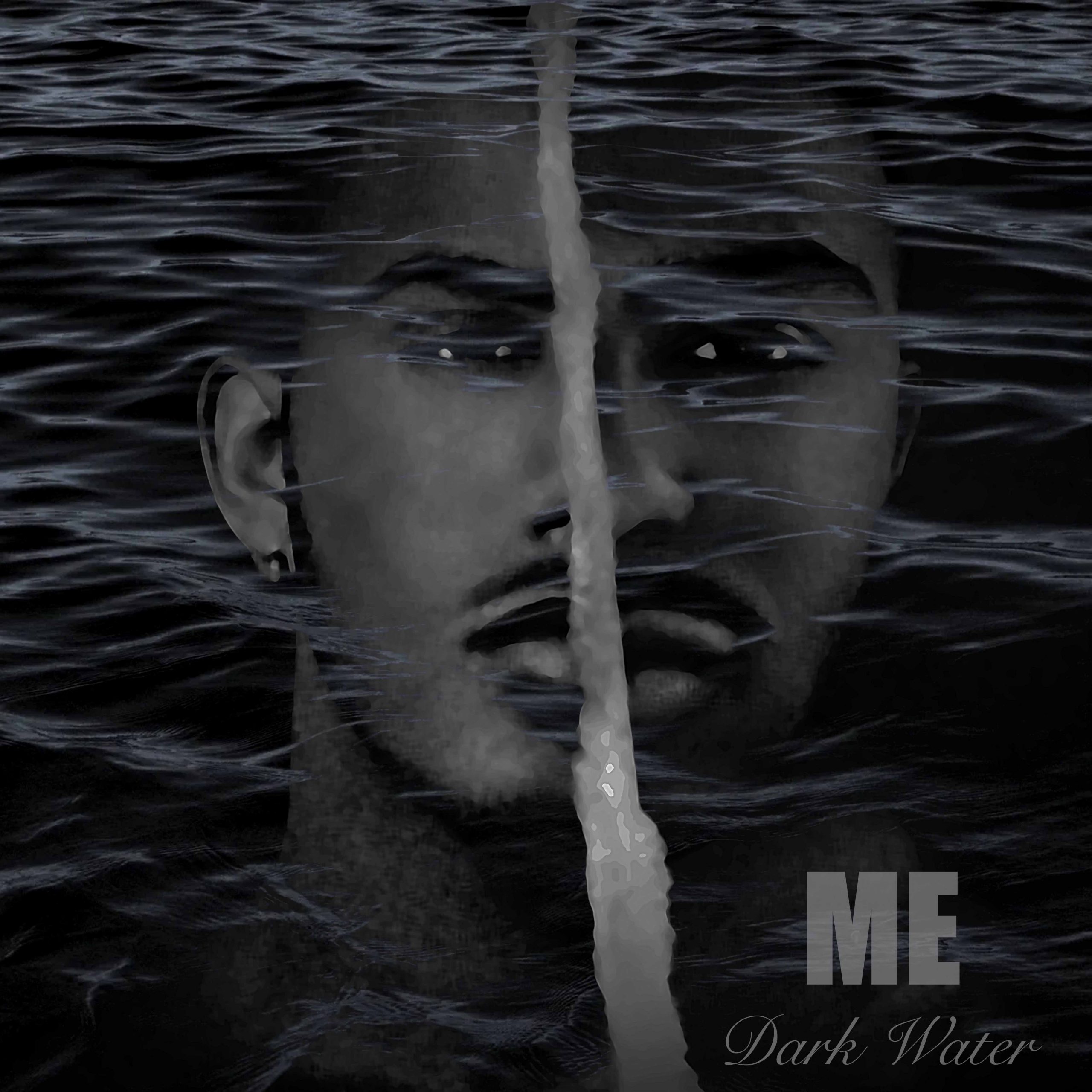 Marques Houston released a new EP titled “Me: Dark Water,” and fans on social media expressed tons of happy sentiments when Houston appeared on Upscale magazine’s Instagram live during an interview this past weekend.

The previously released track ‘Coming Back‘ was also included on the EP. The song ‘Coming Back’ expressed sentiments of Houston’s deep feelings whenever separated from his now wife Miya Houston.

“No matter what was happening in my life, I found myself coming back to her,” exclaimed Houston. He tied the knot in August 24th, 2020 to Miya Dickey, and in December 2021 the two welcomed a beautiful baby girl.

Houston was able to collaborate with singer Ray J on the single ‘Stuck Like Glue.’ He and Ray J have been friends since they were 8 years old ,and this past weekend, they too were able to go live together on social media and congratulate each other.

The new album is his eighth studio album and has six tracks. It’s his second music release in 2022, which was in February and included a deluxe version in June.

What else has Houston been doing besides getting married and doting over his new daughter? Earlier this year, Houston served as executive producer on an original film titled “The Stepmother” and currently he is also executive producer on “The Stepmother II,” which is still in production. He also has a plethora of film projects he also co-wrote and produced with long-time business manager Chris Stokes.

Houston will began touring in 2023, although it’s not clear which other artists will accompany him on the journey. It would be amazing to see Omarion and perhaps other artist from the Immature boy band era all grown up and touring together. Time will tell. In the meantime you can download the new EP on all music streaming platforms and let’s move ‘ME: Dark Water’ to number one on the Billboard charts.

Take a listen to the new album: