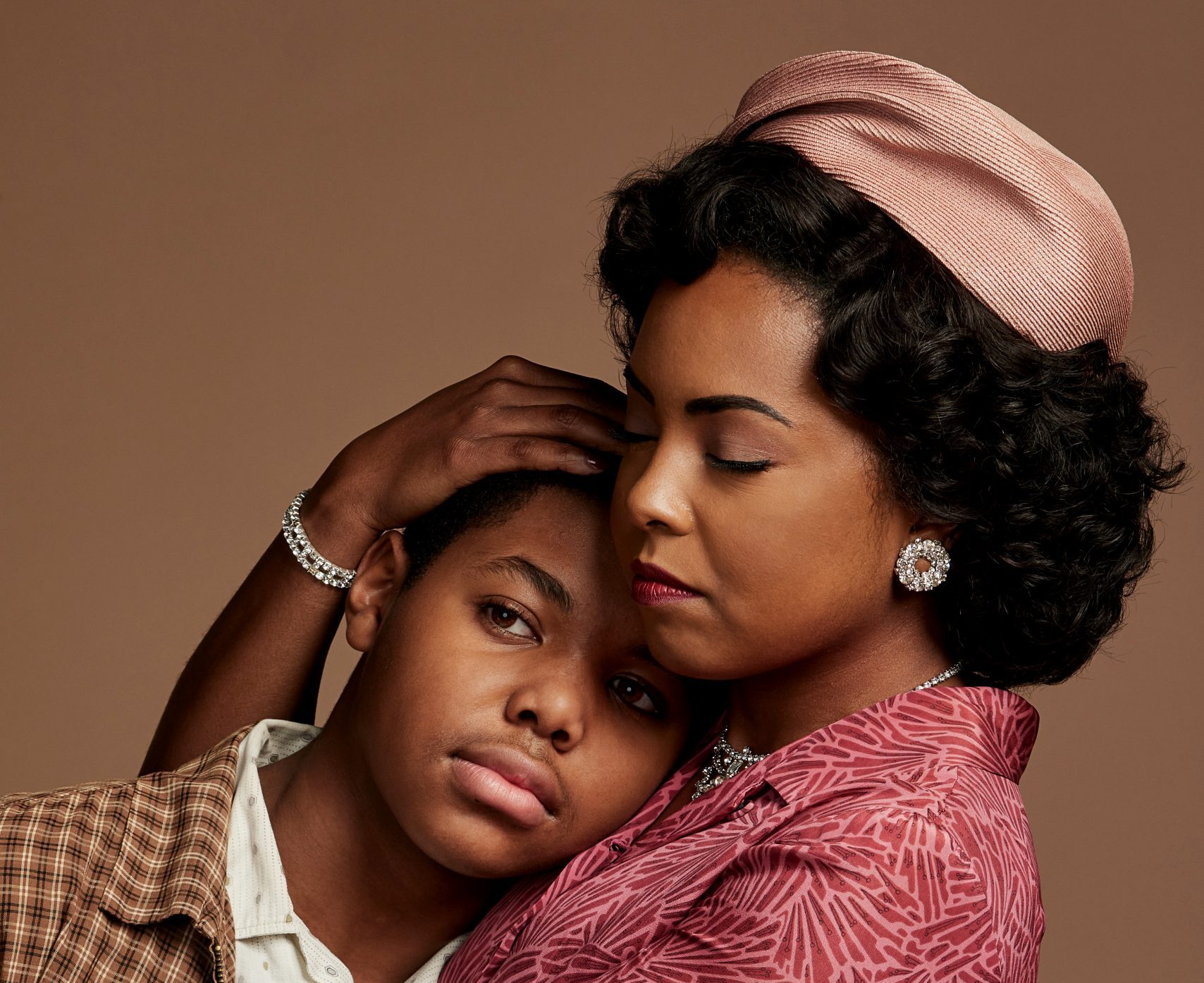 A hate crime shattered a mother’s heart, but it also ignited a movement. The ABC limited series Women of the Movement focuses on Mamie Till-Mobley, mother of Emmett Till, the 14-year-old brutally murdered in the Jim Crow South. Crafted as a six-episode series, airing in three parts for three consecutive weeks beginning Jan. 6 (8 to 10 p.m. EST), it stars Tony Award-winner Adrienne Warren as Mamie Till-Mobley. The true story follows how Mamie bore her pain for the world to see and her emergence as an activist for justice and civil rights.

It’s been 66 years since Emmett Till’s death. What do you hope the audience will take away from the re-telling of his story on screen, especially when framed in today’s racial justice movement?

I hope that they see Emmett for the boy he was, in his full humanity—and as more than a victim. I hope that audiences will see the faces of their children, cousins, brothers, nephews and neighbors in the face of Emmett Till. I hope that they watch our show and realize that one person really can make a difference and that we have more work to do because we’re still fighting the same fight. So much of what happened in the summer of 1955 (when our show takes place) is still happening.

I was actually in the middle of writing/rewriting scripts in the summer of 2020 when George Floyd was murdered, which was on the heels of the Ahmaud Arbery and Breonna Taylor tragedies. And, while it was a really painful reminder that we have such a long way to go, it also reinforced exactly why this story needs to be told.

In addition to creating Women of the Movement, you also serve as its executive producer, show runner—and you’re credited as the writer on multiple episodes of the series, including the first one. What was your inspiration behind shining a spotlight on Mamie Till-Mobley’s story?

When the opportunity to tell the Emmett Till story was presented to me, I immediately jumped at the chance to write it, but only if it could be told from the point of view of Emmett’s mother, Mamie Till-Mobley. To me, this series had to be—and is—humanity forward. I wasn’t interested in telling this as a traditional true crime story solely about the crime because that would mean it would focus on the lawyers, the police and the killers.

The victims often fade into the background in that approach. So, from the moment I signed on to create this series, I had one mandate: The story could not begin with a dead body. It had to begin with a life.

I wanted the audience to meet and fall in love with the boy before he became a victim and ultimately a martyr.

There’s a powerhouse team of executive producers for this project, which includes Jay-Z and Will Smith. How long in the making was Women of the Movement, and what was the shared vision among the producers in bringing this story to life?

I have to give credit to our entire team here. From day one, every single person who has been a part of this project—from the producing team to the studio and network to the cast, crew and our four directors—understood the importance of the story we were telling and the responsibility we had to get it right.

I’ve been working in this business long enough to know that isn’t always the case. And, I am grateful and humbled that we had that here. This story is bigger than any one of us. We were all committed to honoring Emmett and Mamie’s legacy with truth, authenticity and humanity above all else.