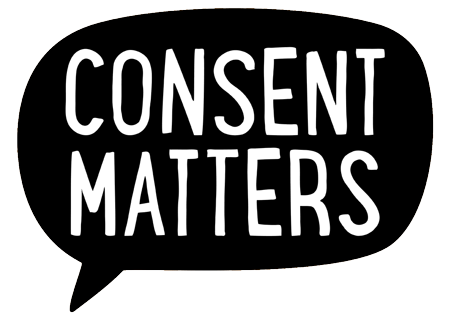 At what point is a lie criminal?

When Bernie Madoff pulled off the largest Ponzi scheme of all time, he went to jail and victims of his crime were entitled to financial compensation.

Bernie didn’t point a gun at anyone. He lied to people and those people voluntarily gave him their money.

When transwomen neglect to tell men who are attracted to them that they weren’t born female, men tend to get really angry.

Whose fault is it that a man is attracted to them? And why do men feel entitled to a disclaimer?

As a divorced woman, dating has been impossible. Times have really changed.

I encountered a man who tried to get my attention. We chatted online several times and he seemed nice enough. He said he was an attorney, a Harvard and Oxford graduate, he said he had a daughter in college and a son who passed away tragically in an accident. He said he represented a famous rapper against a famous brand in the early 2000s. I felt proud of him when he mentioned he became the ambassador to Brazil.

But everything he said was a lie.

One day, he threw it out there that he no longer wanted to be online friends. He wanted to take the friendship offline and meet.

This story could have gone one or two ways.

I immediately researched everything he said. Everything was a lie. My intuition said something wasn’t right so I used my resources to protect myself.

But this doesn’t always happen. I created a blog post on my blog at www.JuanitaRamos.com detailing every lie he told, along with photographic proof. Immediately other women reached out to me saying these lies went back as far as ten years.

What about all the women he tricked into believing his lies? If they were deceived into thinking he was one person and it was all a façade, were they assaulted if he had sex with them under false pretenses?

In the era of #MeToo, sexual assault is stretched and continuously redefined.

Creating grandeur lies for the sole purpose of defrauding a woman for her vagina is a violation of a woman’s body. Lies that undermine an individual’s self-determination regarding their reproductive organs are a form of assault- these lies cross a line into muddy waters that laws haven’t caught up with yet.

Yes, women should be careful about the men they meet but what about his accountability? Is no one worried that he’s out there sexually defrauding women without consequence? Surely women wouldn’t have consented to sexual activity if they were aware he lied.

Do women have a right to revoke consent based on these sort of lies?

It seems money is so important in this country that victims of financial fraud are protected via the legal process but when you apply the same logic to woman’s bodies, no one bats an eye.

Woman are more likely to experience this sort of victimization and should be protected from predatory behavior that undermines consent.

Loopholes are not okay.